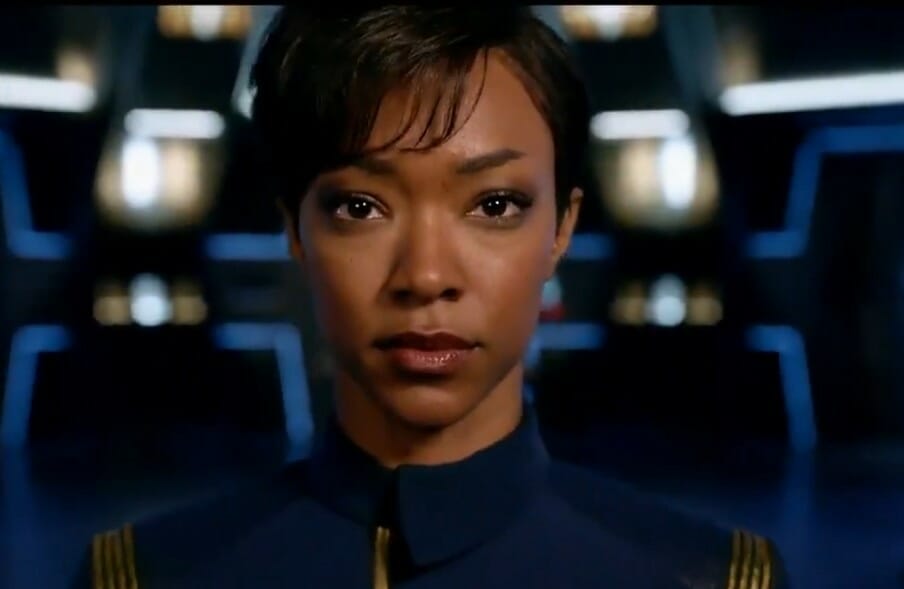 It’s a question which is sure to be on the minds of many people during these unusual times: Which TV is best?

With the need to stay at home and indoors for extended periods of time now the UK’s way of life (even if that’s only a temporary measure), there is a big need for entertainment – and, let’s be honest, distraction from the news. It’s inevitable that you’ll end up watching quite a lot more TV than you usually might. But which TV is best?

It’s a sort of double question that, isn’t it? Not only do we mean which TV shows are worthy of your time and attention, but also which TV sets should you watch those show on? Which TVs will give you the best quality at the best value?

Around Christmas-time we blogged about great TV, so let’s resurrect that idea during this time of global quiet. In the first of a short series of new blogs to give you some viewing ideas, let’s talk about some of the shows that we think are most worthy of your time. And let’s also suggest some quality TVs on which you could watch them brought vividly to life.

Always worth a look is Star Trek. It’s a generally optimistic portrayal of the future of humankind – and who doesn’t want a slice of that right now?

The show has become truly iconic since it was first aired way back in 1966. Fifty four years on it’s a well-established part of pop culture – who hasn’t heard of Captain Kirk, Mr Spock and the Starship Enterprise? Star Trek has been running in one iteration or another ever since the mid-1960s, and there are nine different shows to enjoy. That’s a total of a staggering 774 episodes to date. If you watched all of those back-to-back it would equate to approximately 33 full days. So that’s plenty of your lockdown time taken, right?

The original series of Star Trek probably has the most striking overall ‘vibe’ to it (beautiful colours and kitsch retro-futuristic design elements for the costumes and sets). But the special effects in the two most recent series – Discovery and Picard – really are a giant leap from the show’s origins. There is a thrilling space chase / space-suits sequence in the first episode of the fantastic second series of Discovery which will have you right on the edge of your seat. And the character Michael Burnham (played by Sonequa Martin-Green, who also appeared in that other TV ‘banger’ The Walking Dead) is so good looking you’ll want as large a screen as possible!

Although both of these recent Star Trek shows were made in 1080 HD they still look absolutely phenomenal because 4K TVs are capable of upscaling HD content to improve the quality. The original series was thoroughly cleaned-up and digitally improved for release on Blu Ray, and even though it has a 4:3 aspect ratio it also looks really stunning on a large screen TV. There’s also a huge ‘web presence’ of Star Trek fans, so if you have a smart TV you can go on the internet and connect with them to discuss the show.

Inside No9 is full of twists

For something shorter but as equally gripping, BBC TV’s slightly offbeat series Inside No9 is worth your time. You can digest this one in bite-sized chunks – perhaps a couple a day – because each episode is a half-hour long self-contained story. Most of the episodes end with a clever or unexpected twist. It could be said the show is an homage to Roald Dahl’s Tales Of The Unexpected, or that it’s like a series of M Night Shyamalan movies done on a very small scale.

Inside No9 is written and performed by some of the team behind the cult classic The League Of Gentlemen, and it can be twisted and bizarre. But one or two of the stories are quite tender and moving. Sheridan Smith stars in The 12 Days Of Christine, and this is one to watch with your family gathered round you on the sofa.

As far as British creativity goes, the five series of Inside No9 definitely answer the question ‘which TV is best?’ – and we’d recommend watching the thirty-or-so episodes on a TV capable of enhancing the drama in all of its twists and turns.

So that’s a couple of top quality shows to get you started… Obviously there are many other really high quality shows available on streaming services. And you probably have some box sets backed up on your DVD or Blu Ray shelves, too. We’ll do another blog in the near future, recommending more of what we think the answer is to the question ‘which TV is best?’ – but for now here are a few further suggestions of shows worthy of watching on a quality TV;

Band Of Brothers; Frasier; Breaking Bad; Better Call Saul; You; Doctor Who; Six Feet Under; The Sopranos; MadMen; The Wire; Twin Peaks and The West Wing.

Ebuyer stocks a vast selection of good value high quality TVs – smart TVs, and from 32” TVs to 50” TVs and above. Remember, you can always comment and let us know your thoughts on which TV is best; tell us about the shows you’ve been bingeing on during this period of isolation.

Good luck with your time staying at home – keep yourself occupied and entertained (and make sure you have the right tech to do so). But, most importantly, stay healthy and happy.