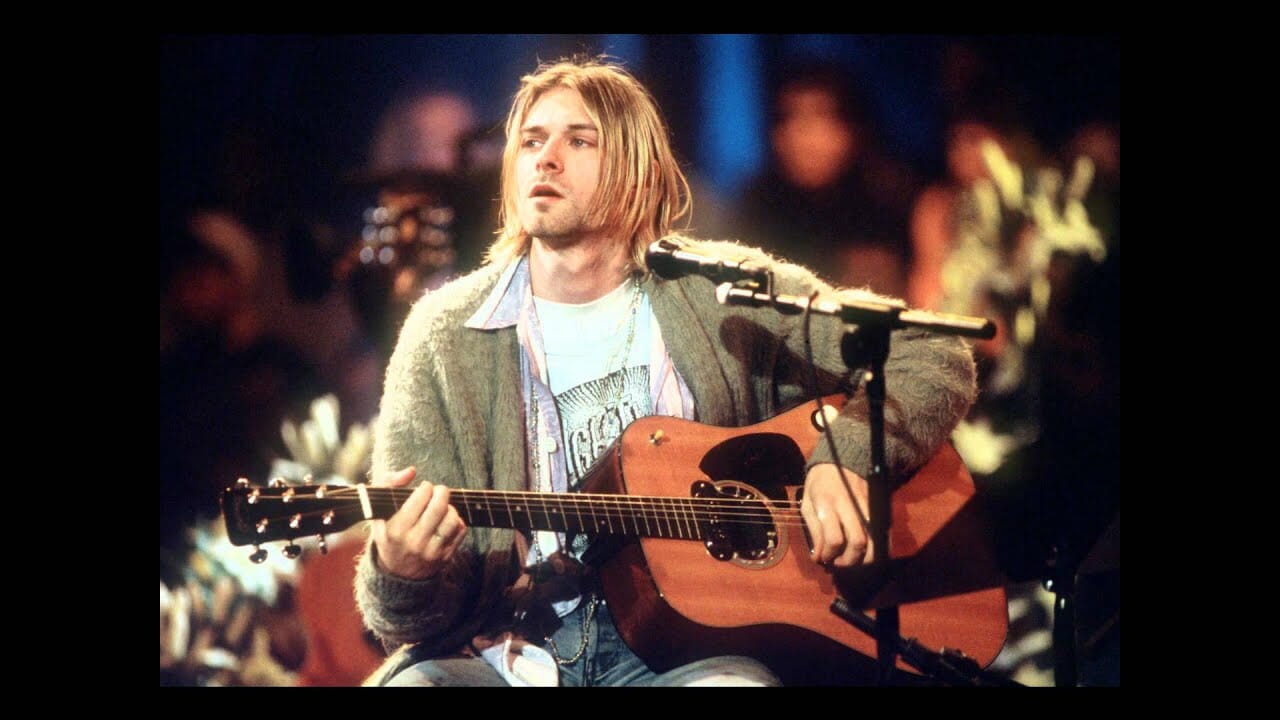 After just a couple of weeks ‘in lockdown’ it’s already beginning to feel like ages since we’ve been able to get out and about. Obviously it’s crucially important that we keep following the recommended guidelines, and stay at home for the vast majority of our time.

It’s been particularly difficult for music fans as thousands of shows have been cancelled or postponed. But there are plenty of bands who’ve done streaming gigs, such as Mark Morriss from The Bluetones, or uploaded rare tracks and treats to the ‘net, such as Thomas Truax. We thought it might be a nice idea to have a look at a handful of the best TV music video releases of the last few years so that if you wanted to you could try to replicate that live concert experience.

One of the very best live performances ever is captured on U2 Go Home – a recording of the final night on the Irish band’s mammoth Elevation tour of 2001, filmed in their hometown Dublin.

The quartet write hard-rockers or ethereal ballads, all filtered through an uncanny pop sensibility, and their studio albums have been very special over the 40 years since they began. But it’s in the live environment that the soul of the band has always been most apparent.

This concert, recorded mere hours after frontman Bono’s father had died, carries a really special electricity and a lot of emotion. Obviously there is grief, but there is also a sort of homecoming, and a huge swell of pride. There are moments of absolute transcendence in amongst the pop bangers. Bono sings as if he’s swinging the hardest punches in a fight for his life. Hey, that’s grief. The rest of the band, his best mates, back him up with rock solid stadium style. Awe-inspiring.

Nirvana – MTV Unplugged In New York is one of those performances which has gained gravity because of what came after. Within weeks Kurt Cobain had killed himself, and with retrospect this show seemed to be a sort of low key farewell. Performances of the band’s big songs are present and correct, but it’s probably the cover versions of Bowie’s The Man Who Sold The World and Leadbelly’s Where Did You Sleep Last Night? which have the most impact. This is amongst the best TV shows you could watch, never mind best music gigs.

The iconic Stop Making Sense is a concert film not quite like any other, with New York art-rockers Talking Heads ripping it up in the early 1980s. Directed by Jonathan Demme (who later went on to make the classic horror / thriller Silence Of The Lambs), Stop Making Sense begins in extremely low key fashion with a solo version of Psycho Killer before, with each successive song, frontman David Byrne is joined by more members of the band. Brilliant stuff.

Although none of these concert films were produced in 4K, they still looks absolutely phenomenal today, because 4K TVs are capable of upscaling content to improve the quality.

So that’s some more suggestions of best TV viewing to keep you busy for a while this coming week. It’s literally only a handful of the many concert films we could have picked – but we think these are four of the very best you could ever see. It’d be great if you’d let us know which concert films you think are the best, or which ones you’ve enjoyed during this period of lockdown.

Because you’re spending a lot more time in front of your TV, you should probably think about upgrading so that you can watch on the best possible equipment. Ebuyer stocks a vast selection of the best TVs – smart TVs, and from 32” TVs to 50” TVs and above.

Good luck with staying at home – keep yourself occupied and entertained (and make sure you have the right tech to do so). But, most importantly, stay healthy and happy.