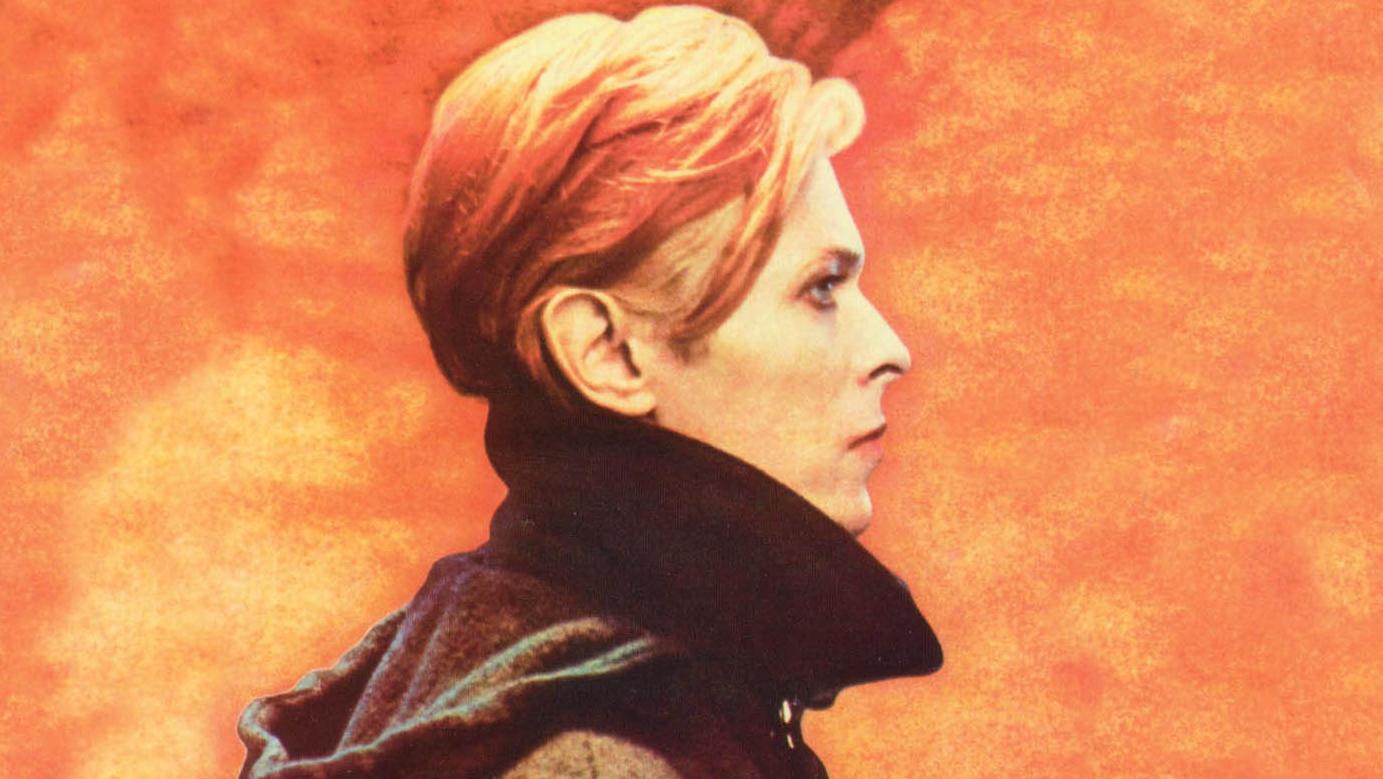 You may have noticed that vinyl has made a comeback during the last few years, so “why should I buy a record player?” is a question you may have asked yourself. We’ll answer that for you here, and make a few suggestions of brilliant records to ‘start off’ your collection if you’re new to the vinyl collecting craze – and we’ll suggest a decent ‘starter’ turntable too.

After a few decades of compact discs, MP3 downloads and online streaming, the resurgence of record players and vinyl is welcome to music fans. But that new wave of success is not really any surprise to anyone who has ever held a record in their hands.

Records are the classic music format. They feel ‘real’ – so they don’t feel disposable or flimsy, like CDs. They’re the perfect size for a pleasing interactive experience. The covers look great – sometimes almost like mini works of art (particularly if they’re truly iconic like Never Mind The Bollocks by the Sex Pistols or Abbey Road by The Beatles). More importantly, vinyl records make the music you want to sink into sound fantastic – so warm and welcoming. You definitely need a capable record player, and Ebuyer offers a fantastic ‘entry level’ option.

The Xenta turntable is a great value way to begin enjoying your growing record collection. You can play singles and albums – and even old 78s – on this versatile three-speed unit. It has two built-in speakers, so for the time being there’s no need to worry about how you’ll actually hear those records playing. If you want to listen in private there’s a socket to attach headphones and, if you really want to, you can also connect an outside source (an MP3 player or your phone for example) and play that through the speakers. The Xenta turntable is a great value record player.

What should I play on my new record player?

It’s totally subjective, of course, and everyone has different nuances in their tastes. But here are three absolute bangers we think you should give a go.

David Bowie – Low
In the 1970s it seemed as if Bowie could do no wrong. Each of the twelve studio albums (yes, twelve) he released between 1970 and 1980 is a strong and artistically valid piece of work. Choosing one to recommend is very difficult and comes down to personal aesthetics. We’ve opted for Low because it has something ‘adult science-fiction’ about it, and the music itself is stunning. Best tracks: Speed Of Life and Sound & Vision will burst from your speakers like runaway spaceships.

Blur – Modern Life Is Rubbish
They became more famous a little bit later than this 1992 banger, but this album was the blueprint for those massive hit singles. Nodding to Bowie, The Kinks, The Beatles, XTC and more, Modern Life Is Rubbish is a sort of new take on all that is great about British pop music, which is fused to some wry observations of… erm… modern life. All delivered with great charm and top tunes. Best tracks: Advert and Star Shaped.

Neneh Cherry – Raw Like Sushi
Back in 1989 Neneh Cherry served up a real treat with Raw Like Sushi. It’s a sort of melting pot of rap, soul and pop, fronted by an incredibly strong, sexy and streetwise singer. Kind of a sassy Single Ladies (Put A Ring On It) style, but when Beyonce was only just out of diapers. Raw Like Sushi is a really exciting and involving record, and sounds immense when it’s blasting through your speakers. It’s like the most exciting block party is happening right in front of you. Best tracks: Buffalo Stance and Manchild.

Obviously this is a very brief selection of records – for now just three that are well worth your time. There are hundred more which could have been picked, but we reckoned these three would be pretty darned great ‘starting off points’ for anyone looking to get into record collecting. And remember to get yourself that decent record player from Ebuyer, too.

Be groovy, not greedy: Mobile phones and gig etiquette
Bandcamp is brilliant, and streaming gigs are great!
To Top