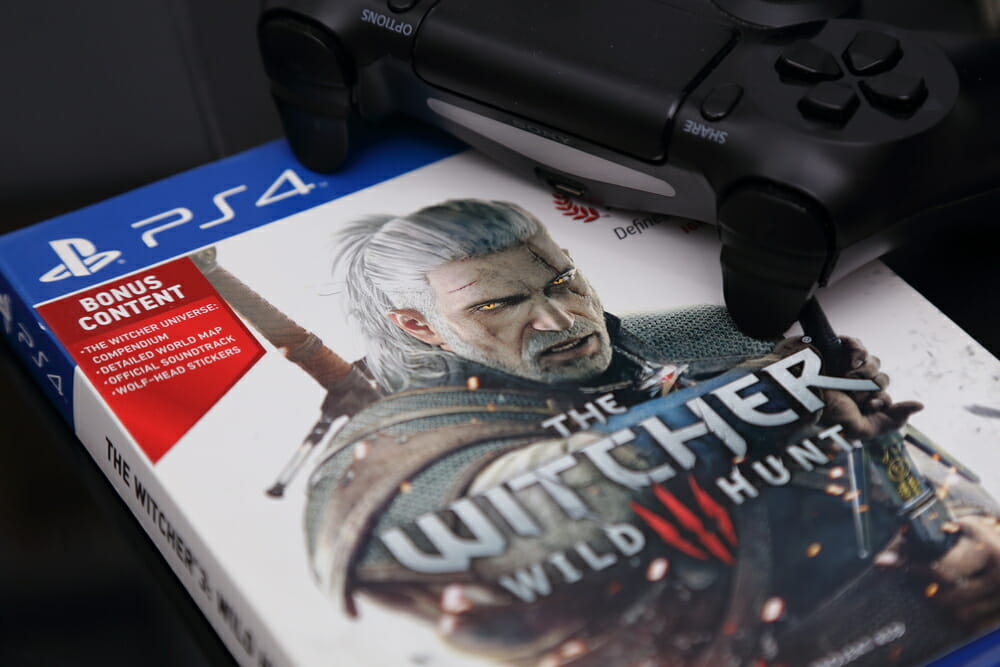 Publishers often choose not to reveal sales figures, and even go out of their way to keep statistics a secret. However, CD Projekt has decided to release figures relating to the number of copies sold of the game The Witcher 3.

As you can see from the chart above, sales of The Witcher 3 on PC have increased dramatically between 2015 and 2019. The figures for PC top that of console sales (with 12.4 million copies sold, compared to the 10.8 million on PS4). Nintendo Switch, who showed up late to the party, still managed to nab a cheeky 700,000 copies.

The Witcher TV series, which was released by Netflix in 2019, clearly has some influence on the sales figures, bringing the total number of copies sold to 28.3 million. But The Witcher wasn’t the only game with mega figures that’s caught the eye of the media…

Cyberpunk is on the horizon

CD Projekt’s Cyberpunk 2077 has supposedly received a huge number of pre-orders on PC, although the exact number is yet to be revealed. Reception for the game was hugely positive when it was announced at E3, with fans going wild for a surprise appearance by iconic actor Keanu Reeves.

His appearance at the event confirmed his role as a non-playable character in the game, further raising anticipation for an already eagerly awaited release. Although, fans of the game will have to wait even longer for it, as it’s not set for release until September 2020 – a date that could be further affected due to the ongoing Coronavirus pandemic.

As sales for The Witcher and for pre-orders of Cyberpunk 2077 have taken the lead on PC, the question is whether CD Projekt will change their approach to game releases. It’s been proven that PC is becoming a more popular platform for the publisher’s releases, so CD Projekt may opt for a more PC-focused approach.

Gaming consoles have widely been regarded as mainstream and the go-to for many gamers, both casual and competitive. This seems set to change though, with sales of PC games and equipment on the rise.

Gaming PCs are quickly becoming the number one format for gaming, and it’s easy to see why as they’re ideal for keeping up with the most up to date graphics. Every game seemingly pushes the boundaries of what we thought possible in terms of realistic graphics. Gaming on a PC means you can take advantage of the ability to upgrade your components, in order to stay on the cutting edge of gaming graphics.

With Cyberpunk 2077 set to blow gamers away with it’s hyper-realism and incredible ray-traced graphics, CD Projeckt may begin to encourage more gamers to embrace PC as a platform to experience what the title has to offer in full.

Following the current gaming trends, we’ve made sure that we’re best equipped to cater for those looking to sink their teeth into the PC gaming experience. So, we’ve stocked up on a fantastic range of both gaming PCs and peripherals. Head over to our website and get stuck in.