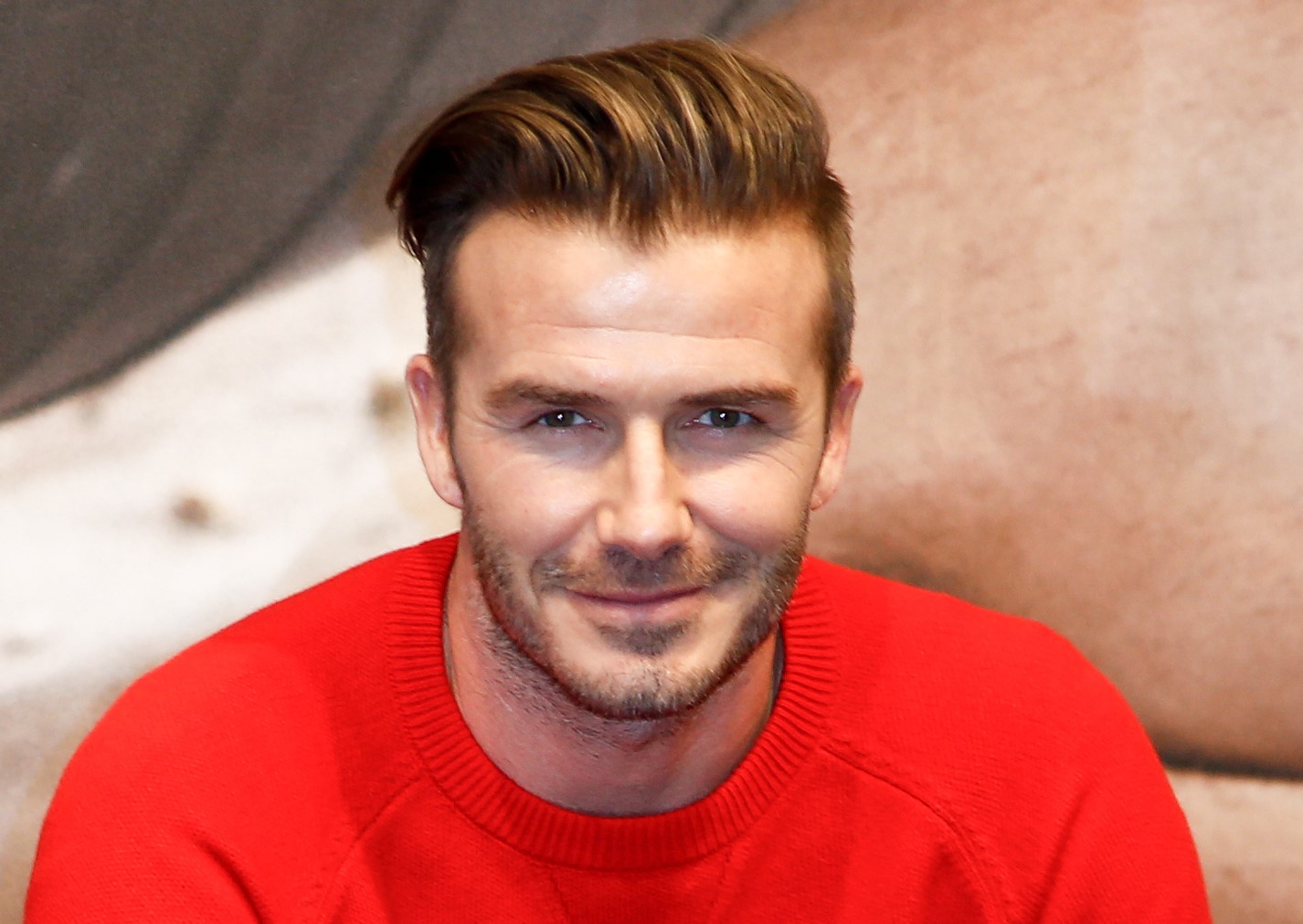 David Beckham has achieved just about everything, hasn’t he?

He’s played in World Cups… He’s won League titles… He’s won more footy awards than you can shake a stick at… He’s dated Posh Spice… He’s married Posh Spice… He’s raised a lovely family… He’s made cameos in Hollywood movies… He counts Tom Cruise amongst his close friends… I mean, what an insane life. What is really left for David Beckham to prove?

Sure, he could run for President. With the current incumbent proving on a daily basis that something’s gonna give, or ought to, nice guy Becks could probably walk an election. Or he could put an end to poverty, oppression and Justin Bieber with a wave of his hand. The guy can probably even walk on water, too.

But one new thing Becks has got himself involved in is really exciting – even despite all of those other glories in his life. In the real world he’s part owner of Salford City Football Club, but in the tech world he’s about to make an impact in esports.

New company Guild Esports is launched this week, with Beckham having a co-ownership interest. The UK-based outfit will present a traditional academy model, with promising players offered the opportunity of being coached by industry experts to professional level. Guild will also have a roster of scouts which is continually searching out the best new talent. To start with, Guild will operate in FIFA, Fortnite, and Rocket League.

Beckham said, of his involvement in Guild Esports: “Throughout my career I’ve been lucky enough to work with players at the top of their game, and I’ve seen first-hand the passion and dedication it takes to play at that level.

“I know that determination lives in our esports athletes today and at Guild we have a vision to set a new standard, supporting these players into the future. We are committed to nurturing and encouraging youth talent through our academy systems – and I am looking forward to helping our Guild Esports team grow.”

Carleton Curtis, Executive Chairman of Guild Esports, said: “The meteoric rise of esports shows no signs of slowing down and this is the perfect moment for Guild Esports to enter this exciting market. I’m proud to have David Beckham as co-owner in this venture.

Esports has become something of a logical move for several ex- professional footballers. Ex-Chelsea player Ruud Gullit runs Team Gullit, Gareth Bale heads up Ellevens Esports and Ronaldinho Gaúcho has launched R10 Esports. It may surprise some, but getting into esports can be a lucrative move to make. The global esports market is valued at around $1 billion, and there are projections for growth which suggest it will expand to $1.5 billion within the next two to three years.

Esports, which is competitive video gaming at a professional level, is a boom industry. You can watch Esports on various platforms including Twitch or Facebook Gaming (which has just subsumed Mixer). It’s a whole new and unusual way of experiencing competitive action. Nothing will ever ‘beat’ live sports – but, as Beckham recognises, Esports is a big part of the future. Ebuyer approves!