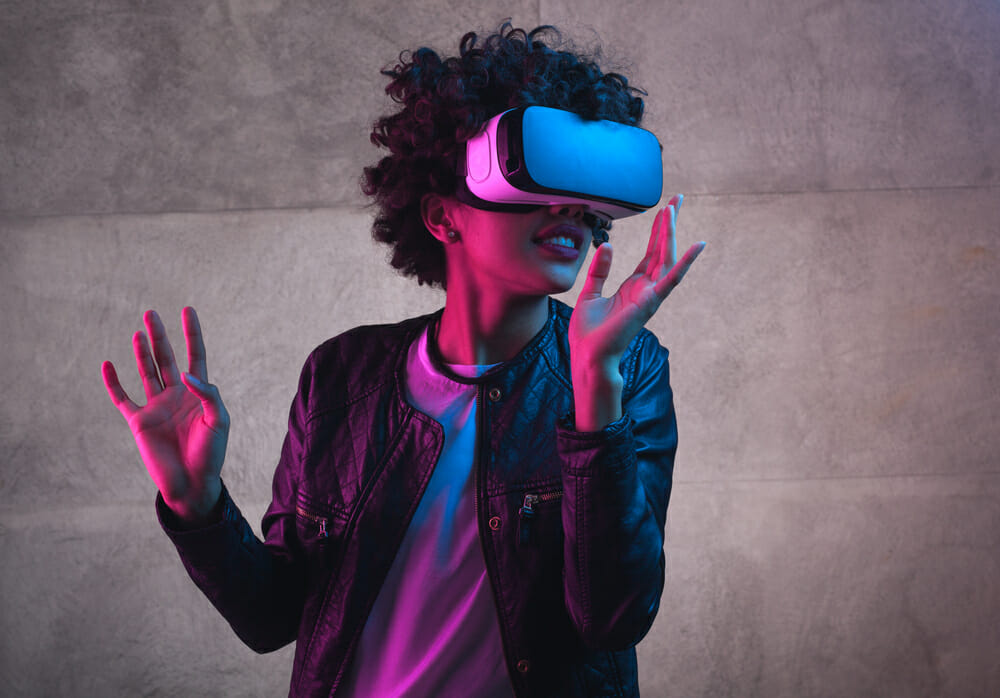 Gaming consoles have long been the go-to choice for both children and adults looking to enjoy a casual gaming experience. Mostly this is due to their mainstream status in the gaming industry, which has been achieved by easy-to-use interfaces and user-friendly controllers.

The popularity of gaming consoles has meant that gamers have been on the edge of their seats at the mere mention of a next gen console. Currently, the next generation of consoles rests primarily with Sony’s PlayStation 5 and Microsoft’s Xbox Series X.

However, as these consoles are about to be released in their fifth iterations, gamers are beginning to demand more than a single hand-held controller and normal TV viewing experience. That’s why more gamers are looking in the direction of Virtual Reality and beginning to explore a whole new world of gaming.

Recognising this demand is Sony, who have left Microsoft in the dust with their PSVR device. Designed as an extension to the PlayStation 4, PSVR consists of a Headset and a central hub which is attached to the PS4 via additional wires.

This comes as a first for gaming consoles and has proved that Virtual Reality technology can be offered at consumer level without a huge price tag attached. The quality of the VR has also been praised with Sony also offering a ton of games for the console.

A new type of gaming

VR sees the back of a single hand-held controller and what would now be considered a visual experience which doesn’t fully satisfy. The Virtual Reality headset fully immerses the user in their gaming experience, taking them out of their bedroom and into an exciting, virtual world.

In terms of hardware, PSVR utilises motion capture technology in the form of PlayStation Move controllers and an additional camera which tracks each device. These controllers allow you to move each arm individually, a motion which is then translated in-game so your characters arms move as they would in real-life.

All of this controller-generated movement is displayed on the screen within the headset, which when combined, creates the full Virtual Reality experience. It’s this type of experience that represents the next step in console gaming.

With the first ‘proper’ Virtual Reality headset for gaming created for PC in the form of the Oculus Rift, it seemed as though VR would forever be tied to PCs. After a brief stint on mobile, VR found itself at home with games consoles.

Don’t get us wrong, VR gaming on PC is a fantastic experience and one that you should definitely explore assuming you can afford to get your hands on the kit. But, the reason why Virtual Reality gaming on consoles is in the spotlight is because it bridges the gap between price and quality.

The PSVR was released back in 2016, which for those who live on the very cutting-edge, may be too dated to justify forking out for the technology. With the PS5 on the horizon, there are many gamers who are willing to bide their time and wait for a brand-new Virtual Reality headset which is made for the next generation of consoles and features an improved VR experience.

The rumours of Sony investing in the development of a PSVR version 2 now hitting the web, there’s a big possibility that Microsoft will throw their hat into the ring with a Virtual Reality headset specifically for the next generation Xbox Series X.

With the success that PSVR had back in 2016, there’s no telling how popular a next gen VR headset could be as it’ll no doubt be a considerable improvement. Also, when you consider what Microsoft will have learned from Sony’s first endeavour, their first VR venture could be truly ground-breaking.

If you’re holding out for a next gen console and VR headset, then watch this space as both the PS5 and Xbox Series X are due to be released later this year. But, if you’re looking to dive headfirst into the world of Virtual Reality right now, then head over to our website to explore our range of games consoles and Virtual Reality headsets.