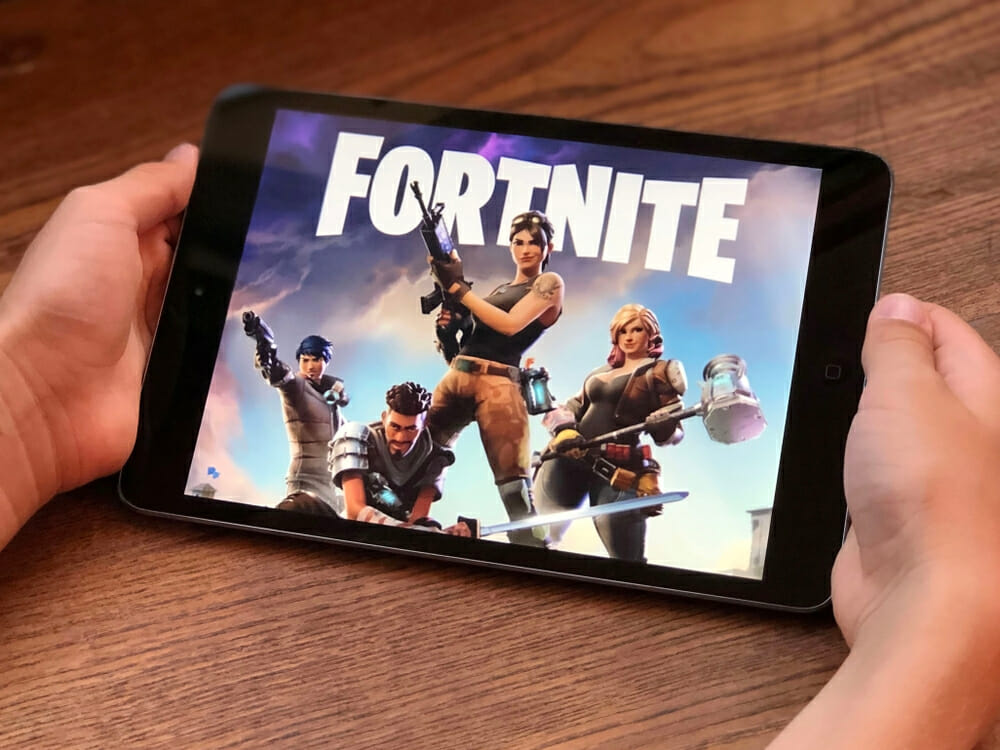 After an object known as The Device was activated, the electrical storm which surrounds the game map and is used to mark its shrinking boundaries during a game has now be turned into water, while The Agency, a prominent building on the game’s island map, has been destroyed.

Following the event, Epic tweeted to confirm that 12 million players had watched the event live inside the game, with more than eight million others following on video platforms YouTube and Twitch.

It has previously hosted a rocket launch, giant robot and monster fight, and had a black hole which swallowed the entire island, while Travis Scott has also held a concert inside the game.

Epic Games also confirmed that the next season of Fortnite – Chapter 2, Season 3 – would launch on Wednesday, having posted several teasers to its Twitter feed about the update.

The 100-person, last-player-standing game has become one of the most popular video games in the world in recent years, amassing hundreds of millions of players and even leading other gaming franchises, including Call Of Duty, to introduce their own take on battle royale gameplay in response to Fortnite’s traction among gamers.

Should you buy… The Last of Us Part II?
PS5 & Xbox Series X: Which games will be released first?
To Top