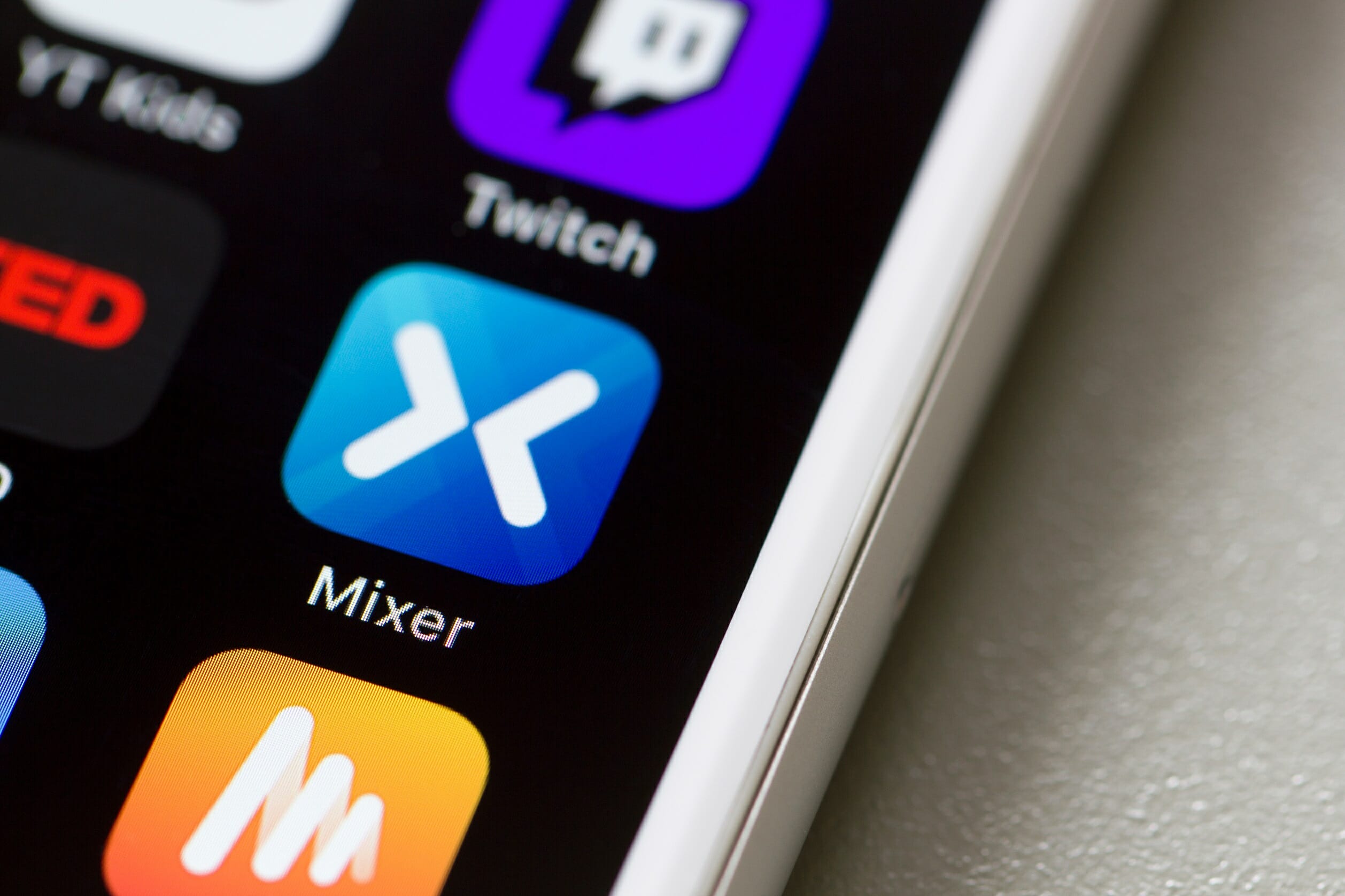 In surprise news this week, Microsoft has announced it is closing down Mixer. The global tech giant’s video game livestreaming service will, very soon, be no more. The announcement means partners and streamers will be transferred across from Mixer to Facebook Gaming, starting from Monday 22nd June.

And, in just one month’s time, on July 22nd, Mixer will ‘go dark’. Microsoft will completely close down the platform and no longer offer it as a service.

Mixer (which launched as Beam in 2014 and was acquired by Microsoft in 2016) was the company’s attempt to enter the ever-expanding video game streaming market. Streaming seemed to be a natural step for Microsoft to take – a fresh area of the gaming market to explore and build on, following the company’s global successes with PC gaming and the enduring Xbox console brand.

But Mixer never quite mixed it in the gaming and live-streaming arena. Despite their best efforts and respectable performance, somehow Microsoft’s platform couldn’t quite gain the necessary traction to become the go-to… Mixer couldn’t assail the scale of impact made by Twitch (Amazon-owned, and the undisputed leader of the pack).

There are millions of people watching thousands upon thousands of streamers each and every day on Twitch – a figure which has grown beyond belief during lockdown. That is one seriously hard nut to crack – and one which proved to be beyond Microsoft’s reach. Further market-share problems for Mixer came in the shape of Google’s YouTube, which also has a popular gaming service on its own platform.

Phil Spencer, Head of Xbox, made the announcement on the official Xbox website earlier this week. He acknowledged that, despite aggressive marketing and despite the platform poaching some of Twitch’s most popular streamers on seriously lucrative hot-$$$ contracts, Mixer had failed to grow with the acceleration and size the company had hoped.

Seeming to recognise that Mixer has been unable to roll out its services on the scale required, he said: “Ultimately, the success of partners and streamers on Mixer is dependent on our ability to scale the service for them as quickly and broadly as possible.”

He continued: “It has become clear that the time needed to grow our own livestreaming community to scale was out of measure with the vision and experiences we want to deliver to gamers now.”

“To better serve our community’s needs, we’re teaming up with Facebook to enable the Mixer community to transition to Facebook Gaming.”

The social media platform is huge and highly capable. But Drew Symonds, Communications Manager at Facebook, describes the Mixer move as a partnership and “not a merger or an acquisition.” Facebook Gaming will assume the rights to the Mixer trademarks and domain names, but Microsoft itself will own the intellectual property rights to the Mixer technology. The new deal combines two huge names in the gaming world in a way which could seriously challenge industry leader Twitch. Watch this space!