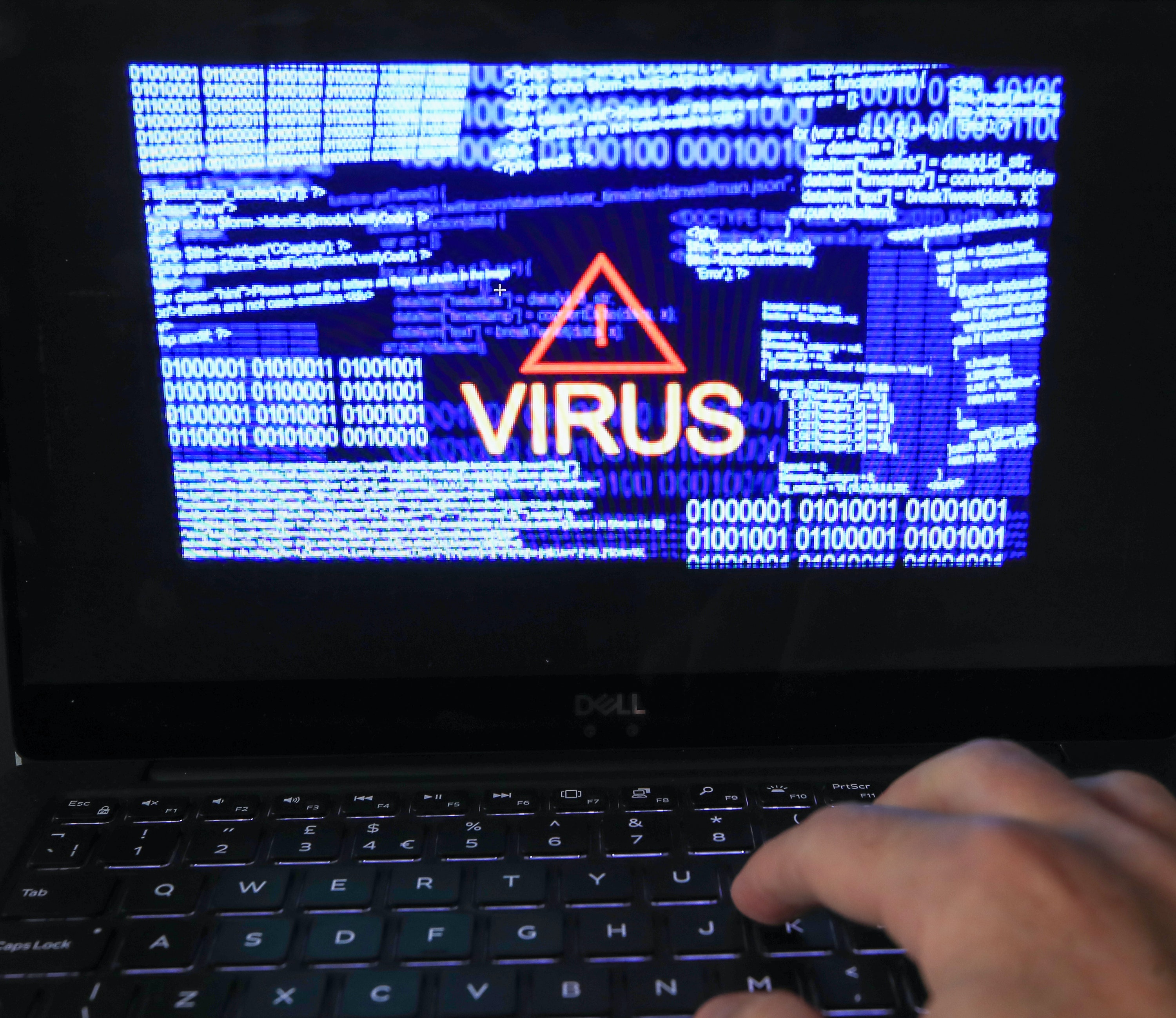 Cyber crime has been a hot topic, recently, and there have been many examples of criminals extorting cash. In just the last few days news broke that hackers had swindled $1.14m from the University of California, in San Francisco. Basically the criminals took a vast amount of the University’s important and sensitive data ‘hostage’, barring anyone at the establishment from accessing it. They then demanded a ransom, payable in online currencies, for a release code. The University complied, in part, but then cooperated with the FBI in ensnaring the hackers so that they could face justice.

But it’s not a new type of crime, any any internet search will give you many examples. But in the last year things have gotten bigger. The Hiscox Cyber Readiness Report revealed total cyber losses around the world surged 50% to nearly 1.8 billion US dollars (£1.4 billion) in 2019.

One in six firms met the demands of hackers last year by paying out ransoms, according to the “chilling” findings of a report on cyber crime.

The annual Hiscox Cyber Readiness Report revealed that 6% of the 5,569 firms polled – and one in six of those attacked – had surrendered by paying a ransom following a cyber attack.

The highest losses for a single firm targeted with ransomware hit 50 million US dollars (£40.2 million).

UK firms are now 15 times more likely to suffer a cyber attack than a fire or theft, the report suggests.

It revealed the biggest reported cyber loss among firms in the eight countries surveyed was suffered by a UK financial services firm, at 87.9 million dollars (£71 million).

The report also found the highest loss from any one cyber event was 15.8 million dollars (£12.7 million), involving a UK professional services firm.

It comes after a recent spate of cyber attacks on British firms, with foreign exchange giant Travelex becoming the victim of a high-profile hack at the turn of the year and reportedly paying out 2.3 million dollars (£1.8 million) in January to the notorious REvil ransomware gang.

The New Year’s Eve attack left its systems down for weeks, forcing the group to resort to pen and paper across its branches.

But while cyber attack losses rose last year, the Hiscox report also showed that businesses are upping their defences against hackers, with spending on cyber security rising 39%.

And the proportion of businesses targeted by cyber criminals fell from 61% to 39%.

Gareth Wharton, Hiscox Cyber chief executive, said: “The number of businesses that have paid a ransom following a malware infection is chilling.

“There is, however, one very positive message from this year’s report – there is clear evidence of a step-change in cyber preparedness, with enhanced levels of activity and spending.

“Take-up of standalone cyber insurance remains patchy, but this report is a reminder that firms are many times more likely to have a cyber incident than either a fire or a theft – for which most automatically insure.”

The study surveyed companies across the US, UK, Belgium, France, Germany, Spain, the Netherlands and Ireland.

Hiscox also warned there were new cyber threats emerging from the coronavirus crisis, with a ramp-up in so-called phishing scams and as staff and companies are leaving themselves vulnerable due to less-secure home working computers.

Mr Wharton said: “As companies roll out working from home, potentially less secure devices are being connected to corporate networks.

“Rapidly rolled out remote access solutions may lack the thorough security testing that would have taken place in more stable times.”

Ebuyer provides a selection of network security and firewall options.