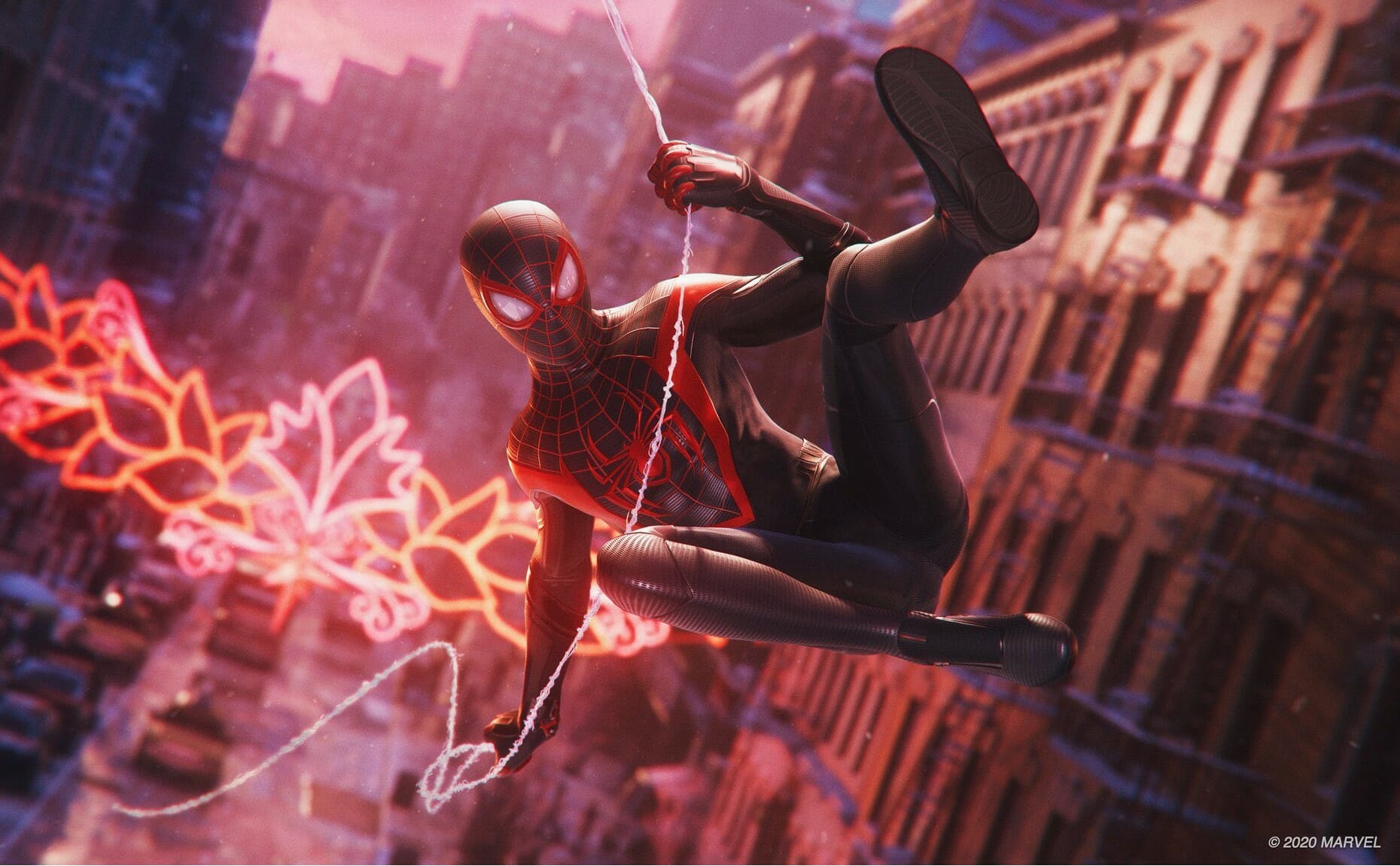 Now that both the PlayStation 5 and Xbox Series X have been revealed as the upcoming next generation of consoles, all eyes are on the brand-new titles which will be coming to each platform.

While the PS4 and Xbox One are still hugely popular, and will most likely be used for many years, there are those of us who are hungry for the cutting edge of gaming experience. But with this hunger there is also high expectation, and after the reveal of the PS5 hardware some of it has been met. But some of it… less so.

Backlash is a pretty strong word – but it’s fair to say that Sony’s design choices have been questioned. However spirits remain high, with gamers willing to look past the highly-memeable futuristic design in favour of sinking their teeth into some incredible graphics and gaming mechanics offered by new titles.

On the other side of this debate is the Xbox Series X, which seems to have avoided any criticism – probably thanks to the spec list which reads similar to that of a gaming PC. The design of the hardware follows suit, with the console stacking up in a minimalist PC-like tower (and only a disc slot and the Xbox logo to be seen from the front).

So, now that all but the price of these next gen consoles has been revealed, we look to which games are going to spearhead their release…

One word comes to mind… FINALLY!

Miles Morales’ in-game debut came as part of Sony’s PS5 reveal video and we can only imagine the collective gasps when he popped up on screen. Fans have been calling for Miles Morales’ Spider-Man to step into the spotlight ever since the success of Into the Spider-Verse and it appears Sony has finally listened.

The chance of him appearing on the big screen in live-action was merely teased with the introduction of his uncle in Spider-Man: Homecoming (played by Donald Glover). His appearance in 2018’s Spider-Man game didn’t amount to much more than that either, with his character making a small cameo as the game’s main story draws to a close.

So, gamers are no doubt chomping at the bit to get their hands on the brand-new playable character. However, though many believed that the Spider-Man: Miles Morales title would arrive in the form of an addition to the PS4 game led by Peter Parker, it has now been revealed that he will be at the helm of a standalone title.

Another title announced in the PS5 reveal video was Project Athia, an action-packed adventure which takes place in a stunning fantasy world. Fans of the popular 2011 game Skyrim will no doubt have felt butterflies in their stomach with the opening scenes resembling that of the fifth Elder Scrolls instalment.

After the success of Skyrim 9 years ago, gamers have been waiting (impatiently) for a sixth instalment and have received nothing but an announcement that production has begun. Perhaps Project Athia is the answer?

While gamers only have a small idea of what to expect from this next-gen release, the least it’ll achieve is tide them over until Bethesda finalise the next Elder Scrolls game.

The sequel to Horizon Zero Dawn was also announced, in the form of Horizon Forbidden West. This open-world game is set in a post-apocalyptic America and puts gamers in control of protagonist Aloy, who travels to a western California ravaged by huge storms and deadly machines.

Looking to capitalise of the success of Zero Dawn, Guerrilla Games look to have upped the ante, and assuming they’ve retained all the elements that made its predecessor a success, Forbidden West will be a must-have title for the PS5.

PS5 will also see the return of Sackboy, a beloved character that hasn’t been seen since 2014’s LittleBigPlanet 3, which landed on the PlayStation 3. The small, knitted character will be front and center in Sackboy A Big Adventure, a 3D platformer “with a deeply immersive and expressive control scheme”.

Originally debuting in 2002, rapscallions Ratchet & Clank have since become a household name amongst PlayStation games, receiving fourteen different titles in a series spanning the same number of years. Ratchet & Clank will return in Rift Apart, the next instalment in the long-running series, although the release date is yet to be revealed.

Halo Infinite will be the sixth title in the Halo series, and continues the story of Master Chief making his way through the third chapter of the “Reclaimer Saga”, which follows on directly from Halo 5: Guardians. The game is also set to feature enhanced gameplay alongside graphics which truly reflect that of a next generation gaming title.

Halo is renowned for having a huge fanbase, so copies of Infinite are sure to fly off the shelves when it drops later this year.

This dark fantasy action-adventure game will arrive as the sequel to 2018’s Hellblade: Senua’s Sacrifice, which received a flurry of glowing reviews from critics and users alike. Gamers will play as Senua, a badass Pict warrior struggling with mental health issues that she believes is a curse.

In the Senua’s Sacrifice, Senua travels through the Underworld of Norse mythology to rescue the soul of her dead lover…

And if you thought that was dark, the sequel is set to jump even further down the dark and blood-soaked rabbit hole.

Powered by the uber-realistic graphics of the RE Engine, Resident Evil Village is slated for release in 2021 as the 8th instalment in the series. Early details reveal that it will follow the same first-person perspective of Resident Evil 7, as well as the harrowing storyline of Ethan Winters.

Eagle-eyed viewers will have noticed a familiar face in the RE Village teaser trailer: Chris Redfield. The legendary hero from previous Resident Evil games returns, throwing a devastated Ethan into a new and twisted nightmare.

Next generation games at Ebuyer

Both the PS5 and Xbox Series X are set to drop later this year, which means you’ve still got plenty of time to start saving to grab yourself a new console and a tasty selection of brand-new games.

Have your clicking-finger at the ready… We’ll be stocking the next-gen consoles as soon as they’re released!