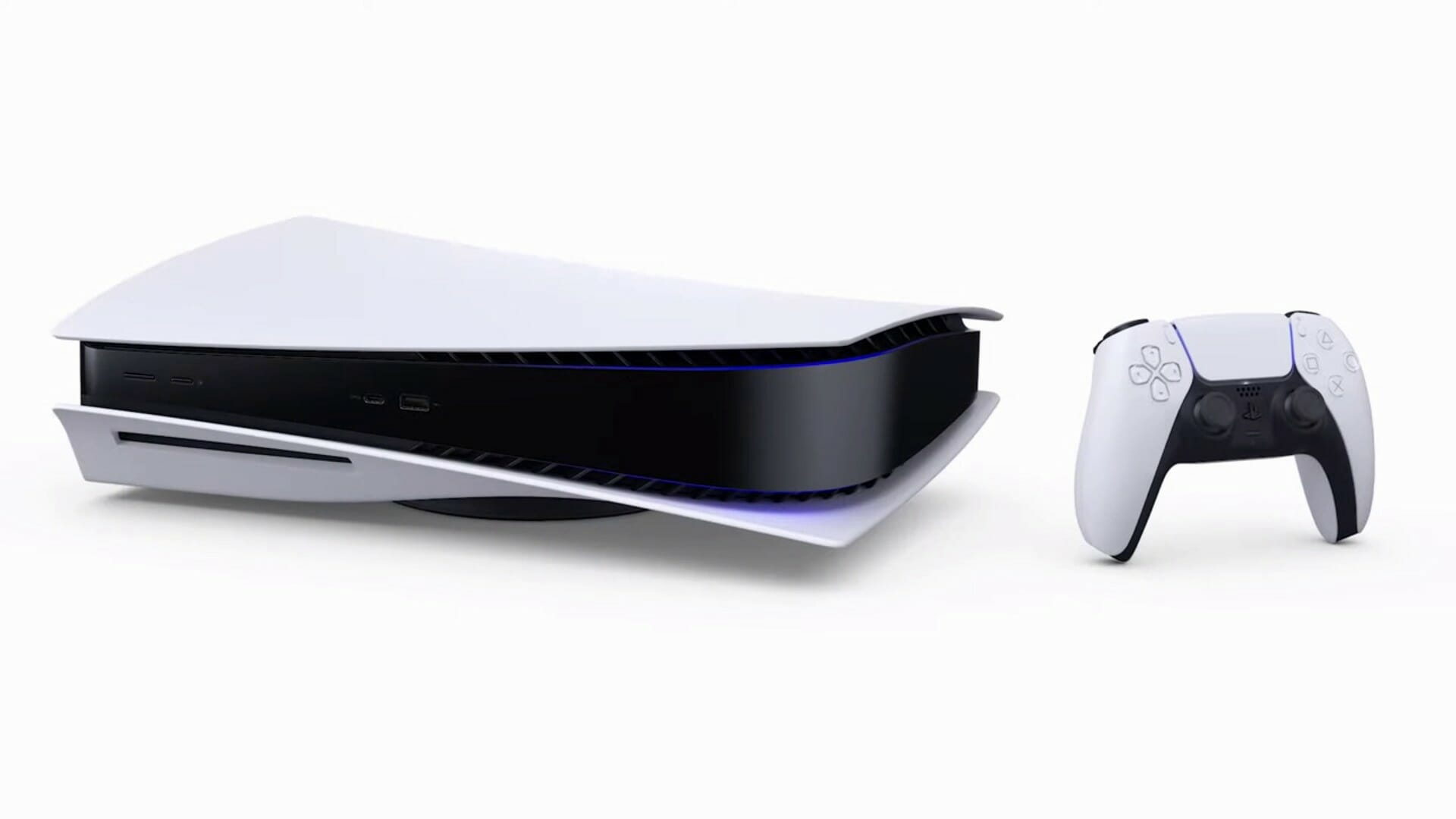 Sony has just unveiled the forthcoming PlayStation 5 – and a raft of titles set to land on the next-generation console.

The Japanese tech giant finally revealed the machine’s physical design for the first time, after months of teasing features due to appear on the follow-up to PS4 which launched seven years ago.

In a pre-recorded streaming event, Sony showed two versions of the console, a standard PS5 and another known as the PS5 Digital Edition which appears to be without a disc drive.

The firm has also maintained that the device will be released in winter this year, despite industry concerns that the coronavirus could have an impact.

Spider-Man: Miles Morales was among the roster of games set to appear on the PS5, an alternative incarnation of the Marvel Comics character that does not focus on the original superhero incarnation of Peter Parker.

It will launch in winter this year, following 2018’s Spider-Man: Into the Spider-Verse movie and the last Spider-Man game to be released exclusively on PS4 in the same year.

The PS5 will also mark the return of Ratchet & Clank in a new title called Rift Apart, in which the duo travel through different dimensions via portals, alongside a female lookalike of Ratchet – although the release date was not confirmed.

Aside from the console itself, Sony gave further glimpses of the PS5’s new haptic controller, as well as a HD camera, pulse 3D wireless headset, dual charging station and a media remote.

However, Sony is yet to reveal pricing of the next generation of Playstation consoles.

The PlayStation 5 will go head-to-head with Microsoft’s own next-generation offering, the Xbox Series X at the end of the year.

“With PlayStation 5, we are making a significant leap to deliver a truly new generation of transformative play experiences that will redefine expectations for what games can be,” said Jim Ryan, president and chief executive of Sony Interactive Entertainment.

“Worlds will be richer and more beautiful, they’ll captivate your senses in ways you didn’t think possible, and you’ll be able to experience them much more seamlessly, with lightning fast loading.

The Playstation platform has come a long way since the classic first model. Jim Ryan said: “Today’s showcase is just a glimpse of what’s to come in the next generation, and we want to thank our community for taking this journey to PS5’s launch with us.”

Ebuyer will be stocking the PlayStation 5 when it is released. Currently we offer a selection of different top quality consoles, some with brilliant gaming packages featuring top titles. We also stock a wide variety of accessories and peripherals (such as gaming chairs) to take your gaming experience to the comfort-max!

Netflix could deactivate your account.
Should you buy… The Last of Us Part II?
To Top