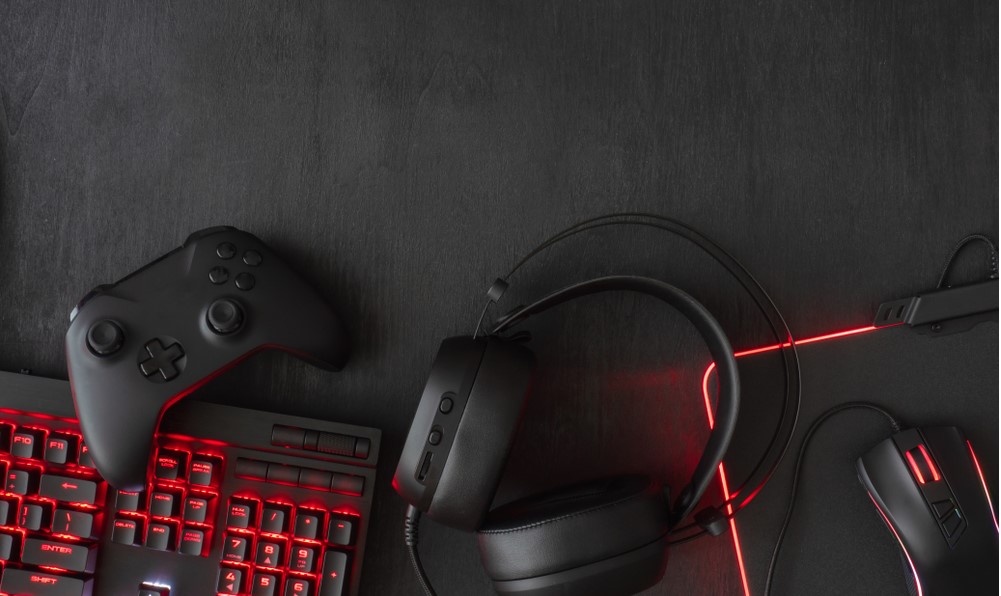 If you’re one of those console gamers with a bunch of friends who are all dedicated PC gamers, you’ll know the pain of constantly being ridiculed because “PCs are better for gaming”. Or so they say.

And that may well have been the case – for past consoles at least. But with a new wave of next generation consoles on the horizon, each boasting a huge spec list, that could soon be about to change.

Although it’s unlikely that consoles could ever match the power of gaming PCs (due to their upgradeability), the new generation may be able to give them a good run for their money. To see whether this is a possibility, we’re diving into a few of the key areas in which the new consoles and gaming PCs go head-to-head.

As it stands, The Xbox Series X has pipped the PS5 to the honour of which console has the tastier looking spec. With 1TB storage and 12 TFLOPs GPU, The Xbox Series X has seen itself compared with that of gaming PCs. The PS5 on the other hand, though an improvement on the PlayStation 4’s spec, has not been greeted with the same reception, and hasn’t been enough to entice PC gamers.

These two new consoles are set to seriously increase the level of expectation for what follows and with many gamers complaining about the limited storage space offered by previous consoles, it’s unlikely they will have the patience for anything less than game-changing.

As you’ll know, you can’t upgrade a console. There’s no option for adding a better graphics card or processor or any other performance enhancing components. And that’s ultimately what leads computer gamers to stick with their beloved PC platform for gaming.

Another battle that has to be had in the ongoing war between gaming PCs and consoles is the games that are on offer. This is also another area in which the two differ as PCs have traditionally had an extensive list of titles available from a wide range of different marketplaces.

Consoles, on the other hand, have gone down a different path with both PlayStation and Xbox offering console-exclusive titles. Most notable was 2018’s Spider-Man, announced as a PS4 exclusive property and unavailable for any other console or PC. Xbox have made similar moves with the Halo franchise and other titles such as Sea of Thieves.

It’s easy to see why these exclusives have come into existence. In the case of Spider-Man, Sony own the rights to the character and is the brains behind the PlayStation console, so a project that combines the two was always on the cards. As for Halo and Sea of Thieves, these titles are playable on PC but only with Windows 10, which makes sense for similar reason: Microsoft make both the console and the operating system.

Regardless of whether or not the exclusives make sense, it still drives a wedge between gamers and the games they want to play. Obviously, Sony and Microsoft use the titles to their advantage to try and get gamers to buy their consoles, but in the grand scheme of things it leaves gamers limited as to which games they can actually play.

For kids and casual gamers, consoles have created the perfect way to game. No difficult key combinations to move around or troublesome mouse control. Just a simple, user-friendly layout of two joysticks and 4 buttons for each hand.

It’s a layout that has been coined by PlayStation and Xbox for years, with Nintendo most recently offering their take on the layout with the Switch. The ergonomic design is proven to work and is an easy way for anybody, gamer or not, to pick up a controller and play.

Gaming PCs on the other hand require a different type of coordination and demand a higher skill level to perform even the most basic moves. While this skill is much more difficult to pick up in your early days of PC gaming, it eventually provides much more control over the game once you’ve mastered the technique.

Furthermore, PCs allow you to introduce a range of different peripherals from various different brands. While you can get controllers from third party manufacturers, Sony and Microsoft make the official ones which come with the console and can cost upwards of £50 should you need a replacement.

A PC of any kind puts what feels like the world at your fingertips, especially one which is optimised for gaming. Browse the web, watch videos, use different programmes… the list goes on. With a PC there are so many more possibilities you just don’t get with a games console.

Sure, most people will buy a console just to game on, and most console owners will also have a computer which they use for surfing the web. But while consoles come with the ability to download various streaming apps, their general ability to explore the internet is extremely limited.

If you need the ability to browse the web and game at high-level all rolled into one, then a gaming PC would be your best bet. But if you’re a casual gamer who watches the occasional movie on a Friday night, then a games console is the hassle-free way to enjoy some multi-media entertainment.

While the next generation of consoles isn’t set to be released until later this year, Ebuyer does currently stock an expansive range of gaming PCs for every level of gamer.

Head over to our website to explore our full range of fantastic gaming PCs.