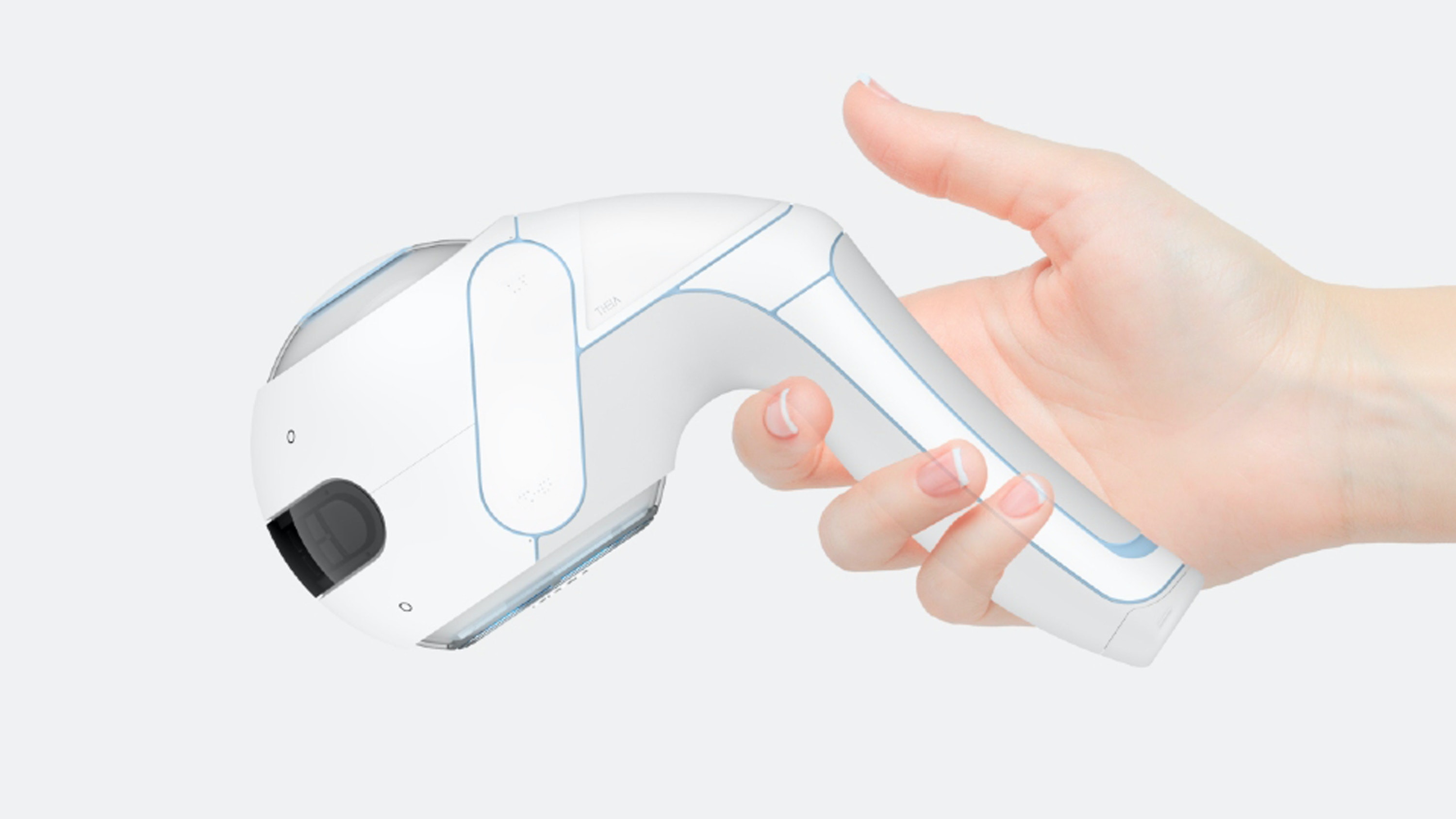 Everyone likes a heart-warmer of a tech story, don’t they? A story where tech is put to use for the greater good in society?

And here at Ebuyer we’re the same. We’re all heart. Nobody wants to see old Rover out of work… but check out this story about a tech student who has designed a robotic guide dog to assist the visually impaired.

The product replicates the functions of a guide dog as well as programming quick and safe routes to destinations using real-time data.

A student at Loughborough University has designed a “robotic guide dog” that will help support visually impaired people who are unable to house a real animal.

The product, designed by Anthony Camu, replicates the functions of a guide dog as well as programming quick and safe routes to destinations using real-time data.

Mr Camu, a final year Industrial Design and Technology student, was inspired by virtual reality gaming consoles and created the prototype – named “Theia” after the titan goddess of sight.

Theia is a portable and concealable handheld device that guides users through outdoor environments and large indoor spaces with very little input.

Using a special control moment gyroscope (CMG), Theia moves users’ hands and physically “leads” them – much like holding the brace of a guide dog.

The device is designed to process real-time online data, such as traffic density (pedestrians and cars) and weather, to guide users accurately and safely to their destinations.

Mr Camu says that Theia will also be able to help the visually impaired tackle specific interactions such as elevators, stairs and shops.

It will have a fail-safe procedure for high-risk scenarios, such as crossing busy roads – pushing the user back into a “manual mode”, similar to using a cane.

Mr Camu has successfully created prototypes that feature the CMG technology, and although the project is still in its infancy, he says the potential is there.

“I know this is a grand vision, but I hope people can see the positive effects Theia could have on the blind community,” he said.

“The goal of many non-sighted people is to be independent and live a normal life but unfortunately, many who endure vision loss feel excluded from situations and activities which many people take for granted, such as socialising, shopping or going to restaurants.

“Such limitations are usually formed due to the fear and anxiety associated with having a partial understanding of the surroundings.

“Theia has the capacity to expand a blind person’s comfort zones and possibilities, broaden their horizons and allow them to think less about walking and more about what’s waiting for them at the end of the route.”

“The ultimate goal is that Theia’s users can traverse routes safely and efficiently, at the same pace as, or even faster than, ordinary people, without the worry and hassle of visualising the environment.”