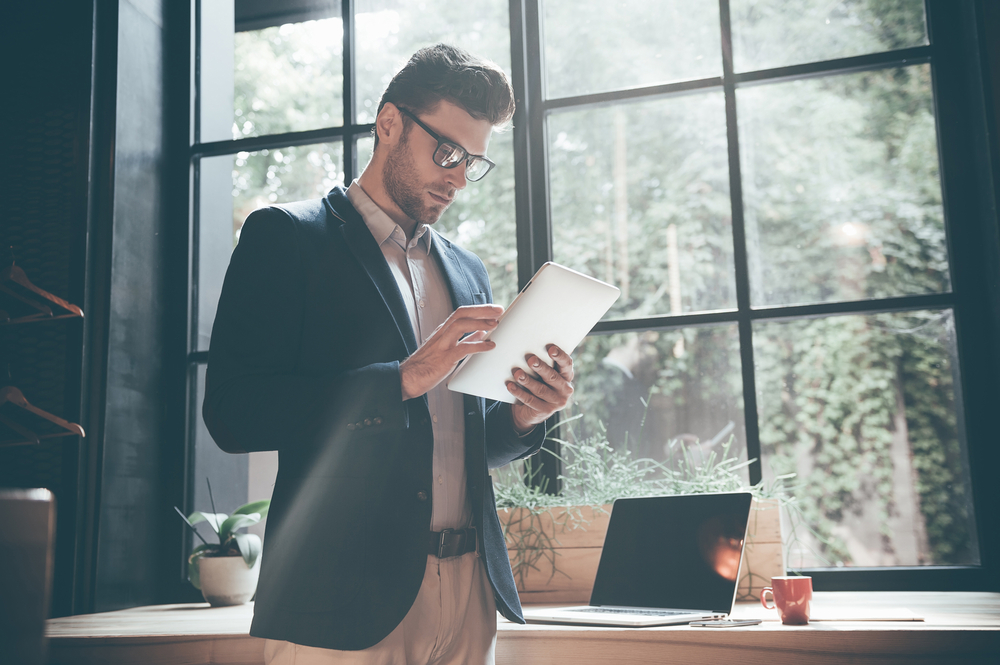 With every new tablet, smartphone or laptop release, the same debate is revisited. Apple or Samsung? Well, we’re going to be looking at the former and exploring some of the features each brand offers with their tablets.

More often than not, if you’re a customer of one brand, you’ll stick with them. Either you’re a fan of Apple products or you aren’t (and it’s the same with Samsung). Each brand has implemented a specific style into not only the way the tablet operates but also into its aesthetic as well.

For many years Apple dominated the technology market with iPhones featuring new technology and iPads bridging the gap between smartphones and laptops. But, more recently, Samsung have closed the gap with some people even preferring the company’s tech to Apple products.

On the face of it, this is the most important feature. After all, the main reason tablets exist is to offer a larger display than your smartphone.

The iPad’s design incorporates a 10.2” retina display, which delivers everything you’d expect from a top-of-the range tablet. As a result of years of improvement and efforts to perfect the display, the visuals provided by this iPad are nothing short of stunning.

Weighing in with a slightly bigger display, the Samsung Galaxy Tab features a 10.5” screen for that little bit extra. Size-wise you won’t notice much difference between the two, but the super AMOLED display does give the iPad’s display a run for its money.

Packing a punch, the iPad utilises an A10 Fusion chip which has four cores in total – two of which are high-performance cores. It’s designed to be 40 percent faster than the A9 chip in the iPhone 6S, twice as fast as the A8 – and 120 times faster than an original iPhone!

The Samsung on the other hand features a chip which sounds less like it could be a spaceship and more like a mystical being you’d encounter in a fantasy game. The Snapdragon 670… Sounds cool, right? Well, it consists of eight cores, with two being clocked at 2Ghz and six energy-efficient cores that reach up to 1.75Ghz. This combination allows the Snapdragon 670 to deliver up to 15 percent faster CPU performance than the previous 660.

It’s all about the camera nowadays. Selfie this, selfie that. Well, you’ll maybe not be able to wield either of these tablets with one hand, but they have excellent photography potential if you use both hands!

Apple have opted for an 8 Megapixal camera which may even take better pictures than a 21 Megapixel camera regardless of the photographer’s skill. That’s because there’s more to taking pictures than just cramming a higher megapixel count into a camera.

Samsung trump Apple in this category with a 13 Megapixel camera, which immediately you think because there’s a higher number on the spec that makes it better. It’s not quite as simple as that but this camera will be able to catch more light which often lends itself to a better-looking photo.

So, there we have it. Both tablets hold up extremely well in every category with each tablet bringing a lot to the table.

As for the winner? It would actually be near impossible to say. Depending on what exactly you’re planning on using the tablet for and how much you have to spend are both factors which would throw the result into contention.

But if you can see a clear winner then why not treat yourself to it? You’ll be able to find both of them on our website at a price that’ll make you say “OOOHHH YEAHHH”.