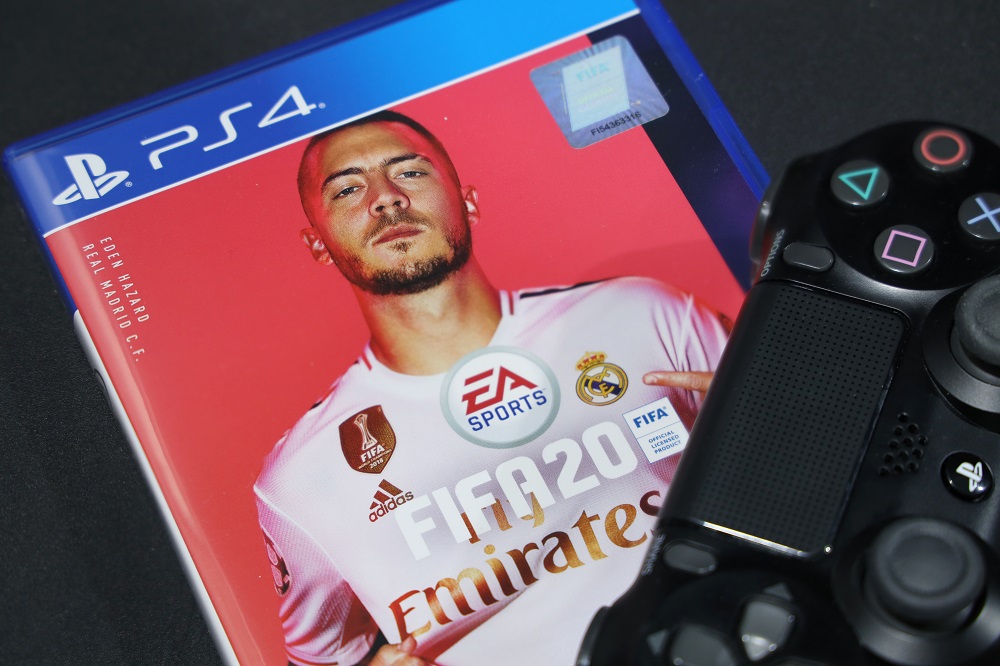 The next instalment of FIFA will be released in October and gamers will see at least one significant change. In a move which you’ll either see as sensible or political correctness gone mad ‘toxic’ goal celebrations will be cut from the game. This includes the ‘shushing celebration’ so beloved of gamers and professional footballers alike. Which will be annoying for players who enjoy winding up the opposition after scoring a goal.

As well as been unable to ‘shush’ their opponent gamers will no longer be able to make the ‘A-OK’ gesture and other time-wasting goal celebrations will be cut short. All of which won’t make too much difference to gameplay. But apparently game developers EA Sports have made the changes following feedback received from the franchise’s fans.

Speaking to the BBC lead game-play producer Sam Rivera said: “We were told by the community that there’s toxic behaviours in the game, and we wanted to make sure we removed them.

“So, we removed some of the celebrations that people thought were not the best idea to have in the game.”

FIFA 21 goes where the FA fears to tread?

Will this be a case of real-life mirroring art? I must admit that one of the things which really winds me up about modern football is the ‘shushing’ goal celebration. I’d be more than happy for the FA to follow EA Sports lead and ban it. In fact, don’t stop there.

Ban all choreographed and rehearsed goal celebrations. They just annoy fans, are unnecessary and make footballers look even bigger prats than they already are. What’s wrong with the Mick Channon style raised arm and brief handshake? Bring back the seventies.

FIFA 21 will be the best yet

EA Sports have in the past faced criticism that the game doesn’t evolve. But with around 300million copies sold the game has more than one or two loyal supporters. And to many gamers it is a constant amazement how FIFA manages to reinvent itself with each instalment bringing innovation and improved gameplay. And EA are promising that FIFA 21 will be the most authentic yet. Minus annoying goal celebrations of course.

A new game for a new generation of consoles

With its October release date FIFA 21 will be available before the PS5 and new Xbox. Which will be annoying though it’s believed EA Sports will offer new console owners a free upgrade if they buy the new game for their old console.

Sadly, it doesn’t look like Switch owners will get to experience any of the new innovations in FIFA 21. They will have to make do with a ‘legacy version’. Though that will include any new teams and kits.

Looking forward to the new PlayStation? Don’t forget you can register your interest and get access to the lowest price for the new console by visiting the PS5 page at Ebuyer.

Nice earnings for Nintendo
What makes a great gaming PC?
To Top