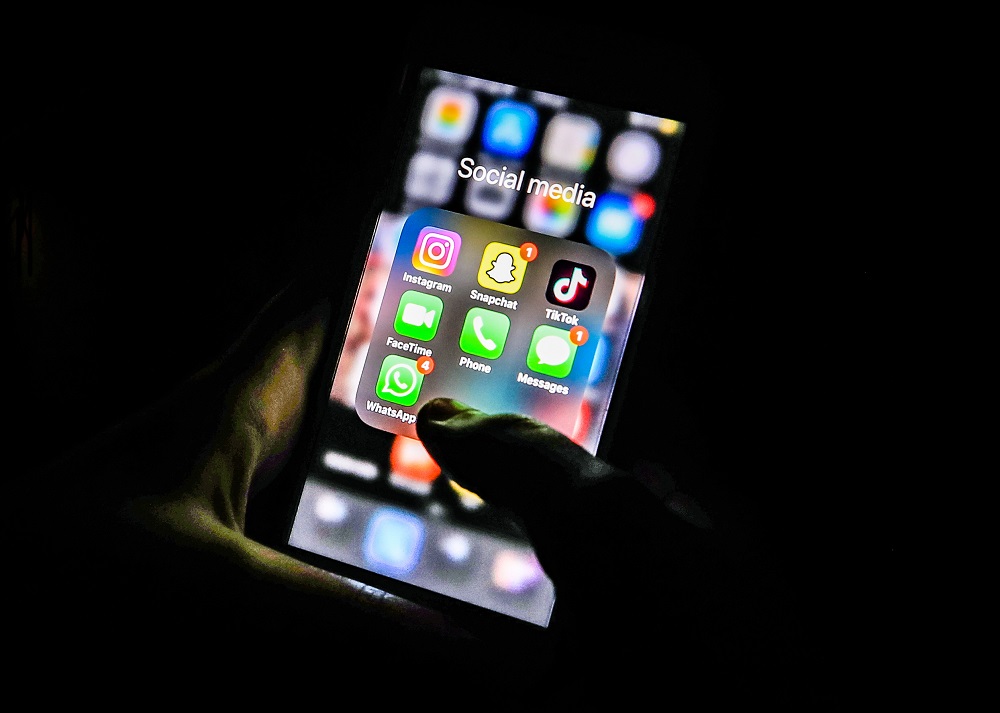 Apparently becoming a train driver or plumber isn’t on the radar of many young people nowadays. Becoming a social media influencer, an app developer or a video games developer are now the most popular dream jobs among school leavers. Who knew?

A report from Samsung’s Alternative Careers Guide found that 16-to-18-year-olds were no longer interested in traditional jobs such as becoming an accountant, teacher or lawyer.

In a survey of 3,000 school leavers, digital roles such as smart home designer, drone operator and social media manager were named among the ten most popular dream careers.

According to the research, over half of those asked (55%) said they believed traditional careers such as law and teaching are outdated, and they instead would like to pursue a more tech-focused career path.

The majority of those asked (65%) said that as a result of the pandemic and lockdown, the traditional nine-to-five working pattern would become a thing of the past in the next five years.

Just over half (55%) said they would not consider working for a company which had strict nine-to-five working hours, while 78% said they would choose a job with a good work-life balance over one with a high salary.

The research has been published as students across the UK receive exam results.

The Alternative Careers Guide includes a digital prospectus, with interviews fronted by radio and TV presenter Roman Kemp where he speaks to some people who have pursued tech careers such as drone operators and app developers.

“Like many people I wasn’t sure what I wanted to do when I left school, I didn’t know what kind of career I wanted when I was 18 – my first job was actually cleaning the toilets at my local gym! I ended up falling into radio presenting by accident,” Mr Kemp said.

“I was working in a studio when one day the presenter was off sick and they asked me to fill in for them, and it snowballed from there.

Tess Smillie, vice president of the people team at Samsung Europe HQ, UK and Ireland said: “Today’s job market has changed beyond all recognition from the one which existed 25 years ago and there is a wealth of new technology-based roles that many people don’t even know exist.

Which is all well and good but where are the train drivers and plumbers of the future?