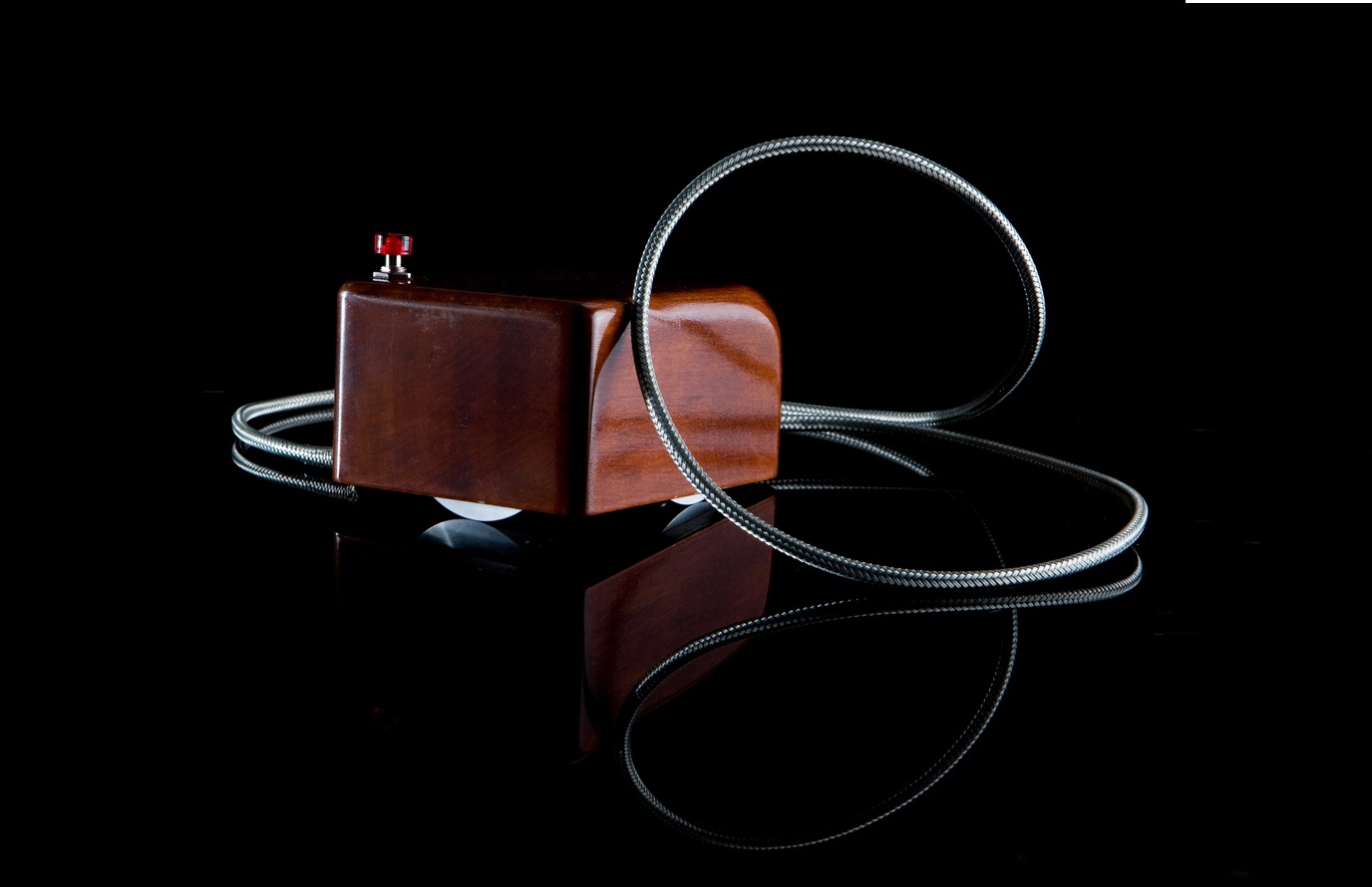 William English is a name which might not be familiar to you – and in some ways that’s fair enough. But he is a man everyone in the modern age owes a debt to. English was the co-creator of the computer mouse, and the world would have become a different place without his efforts back in 1963.

English has died aged 91, and his death was confirmed by his wife to US news outlets earlier this week. The engineer and inventor was born in 1929 and studied electrical engineering at university. He built the first mouse in 1963, based on an idea put forward by colleague Doug Engelbart while the pair were working on early computing.

English built the prototype mouse at Engelbart’s research project at the Stanford Research Institute. The idea belonged to Englebart, but was only “brief notes”. The actual design and creation was down to English. The prototype was a wooden block with a single button. Two rolling wheels at 90-degree angles on the underside of the unit recorded vertical and sideways movement and ‘translated’ that to on-screen function.

But why the name ‘mouse’? “We had to call it something,” English once explained. “Calling it ‘a brown box with buttons’ didn’t work”…

The computer mouse is an essential piece of tech

Sadly, English or Engelbart didn’t make their fortune from the invention. It was patented but owned by their employer. The intellectual property rights expired in the late 1980s – before the mouse became one of the most essential tech devices used across the globe.

Over the years the computer mouse has developed greatly from the ‘brown box with buttons’ first created by English. These days the mouse is a much more aesthetically pleasing device, and multi-functional too.

Computer users can get a wired or wireless mouse (sometimes Bluetooth) with different configurations of buttons for various different functions. While some are ‘basic standard’ many are programmable, which means a far greater level of control over functionality and interactivity for the user.

Gaming mice, in particular, take the concept of the mouse to a whole new level. With LED lights and ergonomic design, gamers are encouraged to integrate with their PC system in a much more futuristic way. The quality of a gaming mouse can be the difference between having the greatest game of your life and having so much of a nightmare you consider hanging up your mouse for good. Check out our recent guide.

Ebuyer stocks a huge choice for those of you who are looking for the perfect mouse and keyboard combo. It’s always worth considering what your level and frequency of tasks is likely to be when searching for an appropriate device. So have a think about how you will use the mouse, and how often, before you take the plunge.

And while you’re waiting for your Ebuyer purchase to go through, take a moment to give thanks to English and Engelbart for their pioneering spirit in developing that modest little ‘brown box with buttons’. Without their efforts computer life would be so difficult!

The Weeknd is performing a virtual gig on TikTok
Is Disney+ worth it?
To Top