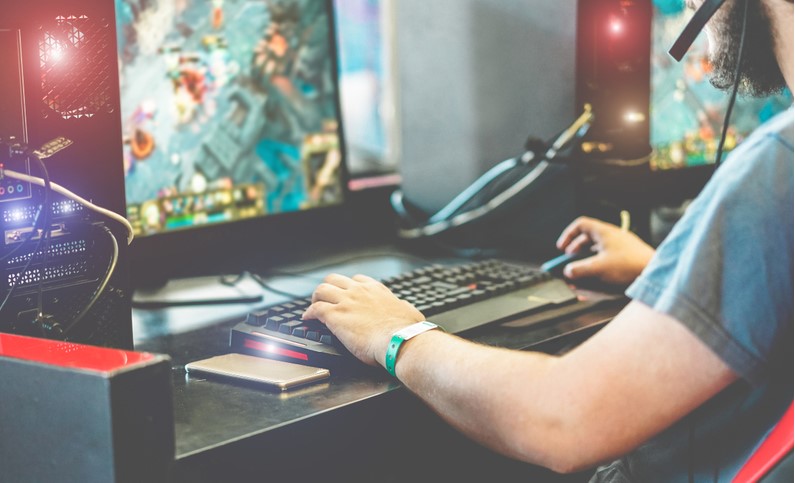 The famed streamer, Guy Beahm also known as Dr Disrespect, has returned to streaming on YouTube. Previously streaming on Twitch, he was banned in June for reasons that have still not been revealed.

But what does it all mean? Well, it’s clear Beahm is eager to begin streaming again and return to his followers. What’s less clear is the reason he was banned in the first place.

Twitch doesn’t comment on bans as a matter of policy, but whatever happened was bad enough to invalidate an incredibly lucrative contract between one of the most famous streamers in the world and his platform of choice.

The chances of this ever being revealed are pretty slim, but it does shed some light on how difficult it actually is to be a streamer. Sure, on the face of it, it may look as though people just play a bunch if games and then share the recordings on YouTube. But when you look closer it’s way more than that.

Being a streamer means you have to be a good entertainer and one that is good enough to hold their own in growing community of new faces. Not only will they have their fair share of competition, as proven by Dr Disrespects mysterious ban, there are a strict set of guidelines which every streamer has to adhere too.

Whether these ‘guidelines’ are unwritten or contractually binding, it’s no secret that making a mistake could be as easy as a wardrobe malfunction. This happened to female streamer Alinity Divine, and although it appeared to be a mistake, Twitch banned her for “sharing sexually suggestive content”.

This mistake does fall a little more into the grey area than Carl Reimers mishap however, where he brandished a firearm and proceeded to fire it whilst mid-stream. His actions clearly set a poor example for any fans watching of any age and his ban was rightly deserved.

If you’ve seen any streamers get up to some questionable things that you think should have warranted a ban or if you think a streamer has been banned unfairly, let us know in the comments.