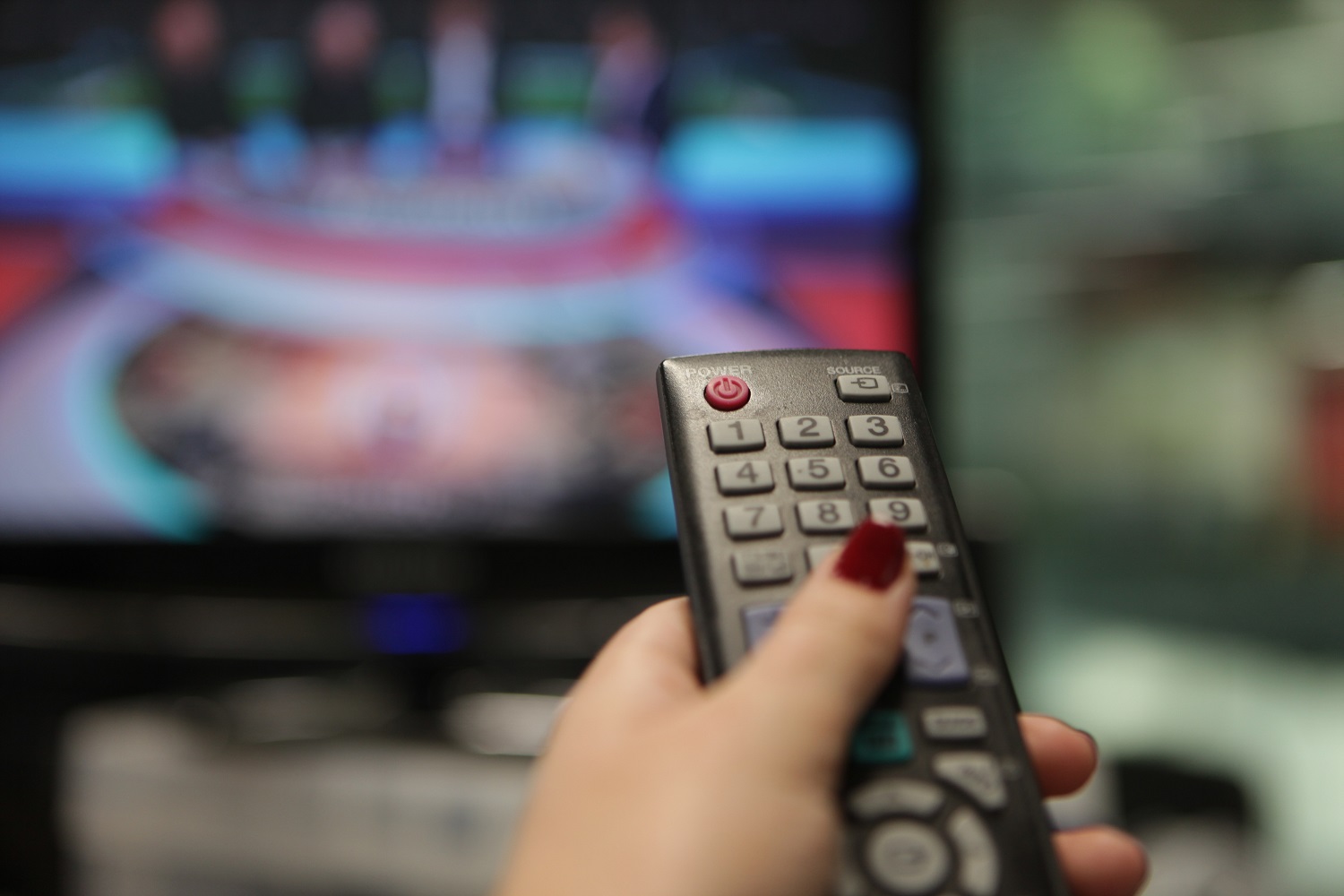 UK households are giving up on TV and broadband bundles because subscribing to a streaming service is better value for money, according to new research.

A study by broadband provider Zen Internet suggests that more than one-and-a-half million households have already ditched their package deals.

The study combined data from the Broadcasters’ Audience Research Board (BARB) and Zen’s own survey and found that many see bundles as no longer of value.

However, it also showed that many households have a fear of missing out despite the cost.

Nearly a third of those households with a TV package said they didn’t want to lose access to it despite believing they paid too much for it, with sports TV channels such as Sky Sports and BT Sport rated as important despite the high cost per viewing hour.

Richard Tang, founder and chairman of Zen Internet, said: “Even before the pandemic hit, it was clear to see viewing habits were changing with increased popularity of streaming services versus traditional TV packages.

“However, there are still a lot of people that rightfully don’t want to lose out on their TV subscriptions.

“Fortunately, with the emergence of ultrafast broadband, consumers no longer need to be tied into broadband and TV bundles where they’re getting value from some channels, but not from others.

“Today, consumers should know they can pick and choose their channels and services without being tied to a bundle, including their favourite sports packages, making use of a separate broadband connection that reliably underpins it all.”

Research has shown the coronavirus pandemic and resulting lockdown has accelerated the popularity of streaming services.

According to Ofcom figures, 12 million people signed up to a streaming service during lockdown, including three million who had never done so before.

But Mr Tang urged people to keep on top of costs as sign-ups to streaming services increased.

According to Zen’s study, many did not know when their annual subscription ends and few paid attention to any changes in the price of their subscriptions.

“It’s vital that consumers take the time to understand when their subscriptions are due to end or face being tied to packages they don’t want for another year, or indeed significant price hikes as soon as they are out of contract,” he said.

“Ensuring they’re with a reliable internet provider will go a long way to helping consumers take advantage of the streaming services they do want.”

Ebuyer stocks a huge range of televisions, on which you can watch programming provided by your streaming service of choice. We have also been running a series of blogs on great TV and film choices to make.