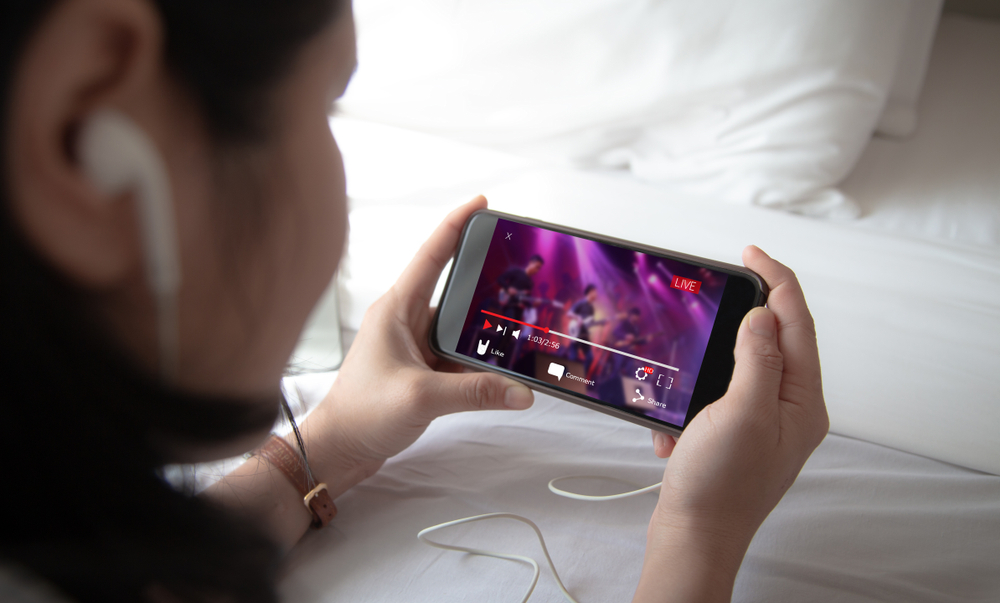 Christmas has come early for BTS and Fortnite fans, as the popular band has announced that they will be debuting their next music video on Fortnite’s Party Royale island. The boyband will be showcasing their latest release on the popular online game on the 25th September at 8PM ET.

The global lockdown has of course had a huge impact on the music industry, as tours and concerts have been cancelled or postponed until an un-known date. It’s not the first time an online platform has incorporated a highly anticipated music event. Acts like Marshmello and Travis Scott held a large scale music event on the gaming platform a short while ago and it turned out a huge hit!

The new norm for music events?

Before recent global events, Fortnite was a household name for gamers. During lock-down, Epic (the creators of Fortnite) designed a “violence-free” space in the game called Party Royale. This is a separate island with designated areas for watching movies or musical performances.

This music and gaming merger has been a big focus for Epic, the game developer which has recently created a high-tech studio in Los Angeles specifically for hosting and broadcasting live concerts. This was ignited by American music artist Dominic Fike a few weeks ago. With more shows expected in October, Fortnite is definitely the place you want to be to watch your music favourites.

The aim for Party Royale is for it to be a go-to venue for artists. Although it’s a virtual experience, Fortnite’s Nate Nanzer says it’s “a unique way to get in front of an audience that maybe you’re not reaching through other means”.

Of course, for many BTS fans this will be an exciting event. The Korean music group belong to a genre known as K-POP. They’ve had over 5 billion streams on Spotify and has been crowned the fastest-selling group since the Beatles, as they’ve had four number one albums in less than two years.

We’ve all wanted to go and see our favourite music artists at some point or another. But have been unable to because of geographical (or financial) restrictions. Maybe this online-venue trend could benefit a lot of people in the long run… even after lockdown?

Need a gaming PC or games console to play Fortnite on? Check out our great range of gaming essentials!