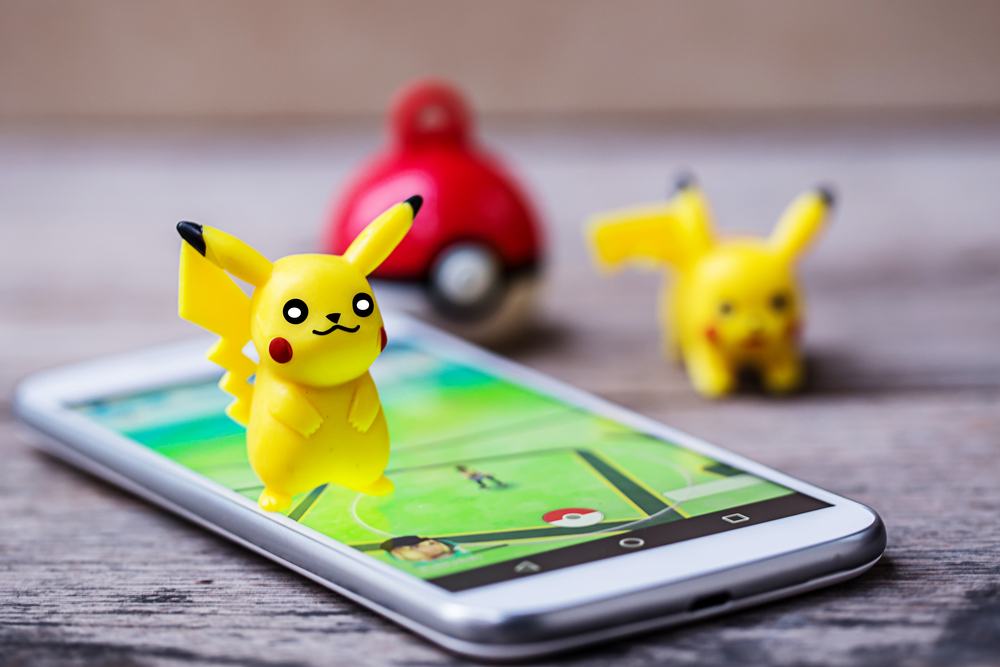 Of course, Pokémon Go has been a huge hit since its first debut in 2016. Niantic Labs- the creators of the game- reported that 2019 was its most lucrative year since the AR game originally launched. Lock-down hasn’t stopped the game’s popularity either. Sensor Tower reported that Pokémon Go generated more that $254 million in revenue during the second quarter of 2020. This could also be thanks to the smart move made by Niantic Labs to make the game easier to play indoors (to help those who were isolating).

Not to mention the incredibly popular Pokémon Go Fest- this year’s was reportedly the biggest event yet! Millions of trainers took part from 124 countries around the world, catching nearly a billion Pokémon in total. There’s no denying that the game is popular!

The fact that Niantic Labs have decided to cut several smartphone devices from its list might not have a huge impact on Pokémon Go’s user base, but fans who own an older smart phone might struggle to find an alternative solution and will have to decide to upgrade their phone or miss out on their favourite game…

If you need a smart phone upgrade, why don’t you check out or fantastic range here. At Ebuyer we have a great selection with brilliant finance options and excellent prices!