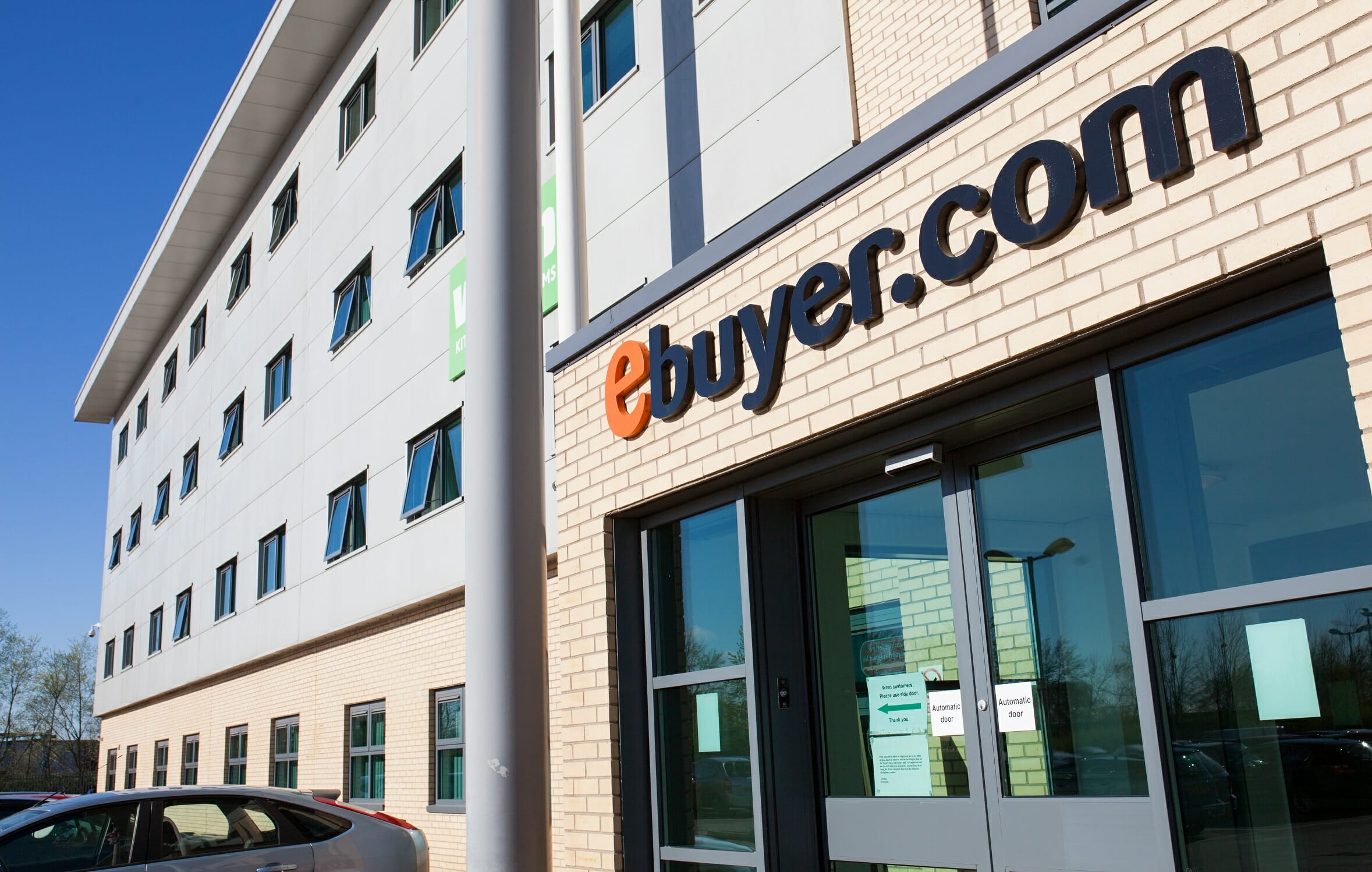 Ebuyer has made it into the final of the national CRN Awards in the Reseller of the Year – £101m+ turnover category.

This prestigious industry award has three shortlisted finalists for 2020: Ebuyer, Softcat and SCC. A CRN spokesperson said: “The finalists have all done something spectacular to merit their inclusion. The Channel Awards are one of the highlights of the UK channel industry’s calendar, honouring the achievements of those companies that have flourished most over the past 12 months – and Ebuyer has had an outstanding year.”

“We’re delighted to have made the final as the CRN Awards are the toughest to win,” said Ebuyer’s Commerce Director Andy Roberts. “2020 has been an extremely difficult year for so many people, and from a business point of view at Ebuyer, everyone has worked tirelessly in demanding circumstances.

“We’re fortunate to be in an industry which has been able to keep going under these testing circumstances. And it must be said that our people have worked incredibly hard to keep the business performing strongly.”

The awards ceremony itself is usually a glitzy affair in London, but due to Covid19 it will be live streamed instead this year. The official title for the newly-formatted show is the CRN Channel Awards 2020: LiveCast.

As the name suggests, the show will be broadcast live from a top London studio on Thursday 12th November, hosted by a celebrity presenter.

Apart from announcing the winners, the show will feature a series of short, fun, specially-recorded documentaries, the fizziest contributions on social media, and possibly even live coverage from the best industry parties.