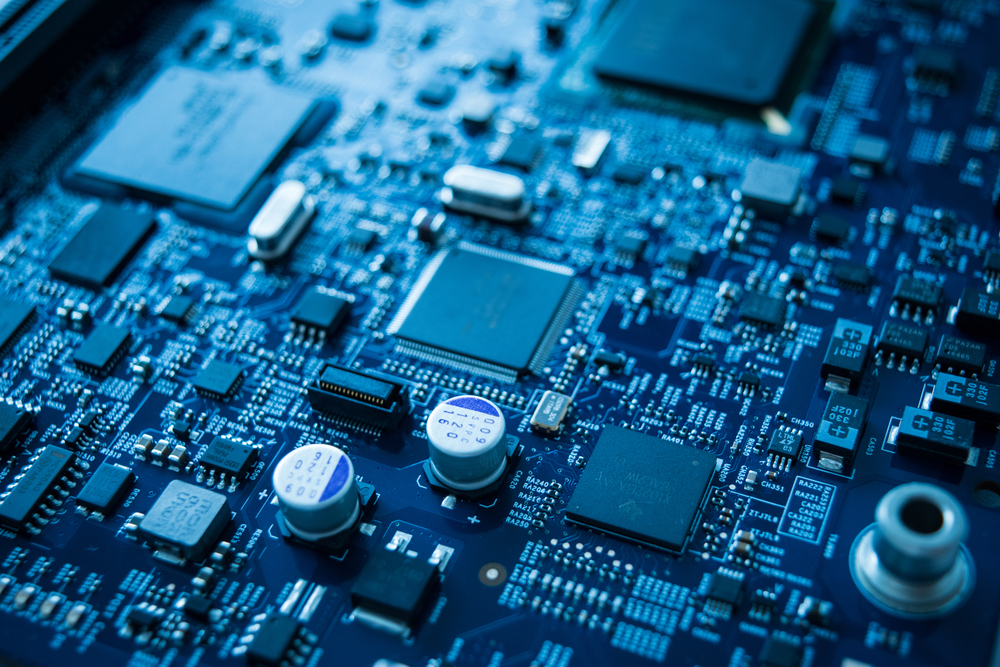 If you’re familiar with the inner workings of PCs, then you’ll know exactly what a motherboard is and the role it plays within a PC. But what you may not know are some of the facts behind the essential PC component.

To tickle your interest – and educate you in the process – we’ve compiled a list of motherboard facts we find interesting, but your mother most certainly will not. “You’ve lost me,” she’ll say, when you begin to explain to her what a motherboard is. Never mind. For your sake, let’s get started.

When was the motherboard invented?

The motherboard was invented in 1981 and was said to be originally referred to as a ‘planar’ or ‘breadboard’. And there was another slice of history later the same year. The first computer featuring a motherboard was sold by IBM.

Where did the motherboard get its name?

The motherboard gets its name because it’s the main circuit board in the PC and can be extended by plugging other circuit boards into it. Just as ‘the mothership’ is known as the central point to which other ‘ships’ would report, the motherboard plays the same role.

What is a motherboard made of?

A motherboard is mainly constructed from of two materials:

Motherboards are stacked because stacking 4-8 layers of copper-embedded fiberglass PCB makes motherboards significantly smaller. This also increases the speed of processing data since electrons have less distance to travel.

If there’s a motherboard, is there a daughterboard?

What is the difference between a motherboard and a logic board?

A motherboard is a more generic term for the same thing as a logic board. The only notable difference is a logic board is generally considered to be a Macintosh, whereas a motherboard could be a Mac, PC or any other computer.

How many types of motherboard are there?

There are 4 types of motherboard:

Hopefully, these facts tickled your interest (and maybe they were so stunning they didn’t actually bore your mother!) and gave you a little more insight into motherboards themselves.

If you’re looking to buy a new motherboard, head over to our website to explore the full range.