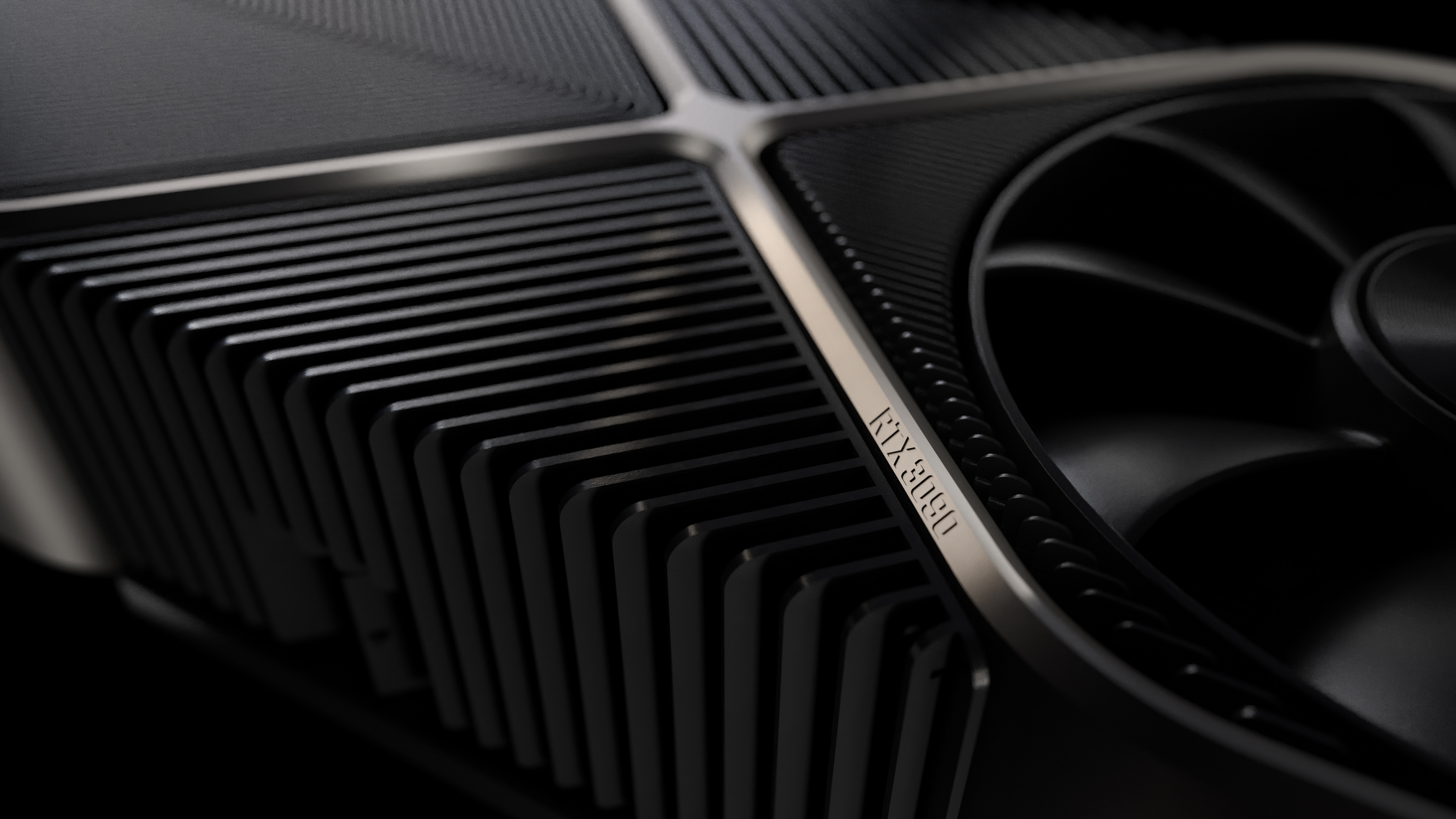 NVIDIA has unveiled its GeForce RTX™ 30 Series GPUs, powered by the NVIDIA Ampere architecture, which delivers the greatest-ever generational leap in GeForce® history.

Smashing performance records, the GeForce RTX 3090, 3080 and 3070 GPUs offer up to 2x the performance and 1.9x the power efficiency over the previous Turing-based generation. The GPUs take advantage of the second generation of NVIDIA RTX™ – the world’s most powerful PC gaming platform – to provide unprecedented levels of real-time ray tracing and AI gaming.

“Today’s launch of NVIDIA Ampere GPUs is a giant step into the future,” said Huang. “The work of thousands of engineering years, the GeForce RTX 30 Series delivers our greatest generational leap ever. NVIDIA RTX fuses programmable shading, ray tracing and AI for developers to create entirely new worlds. Twenty years from now, we’ll look back and realise that the future of gaming started here.”

Among other titles already shipping with ray-tracing support are Control, Minecraft with RTX Beta for Windows 10 and Wolfenstein: Youngblood. Additionally, ray tracing is supported in industry-standard APIs, including Microsoft DirectX Raytracing and Vulkan, as well as in the game engines used by developers to create games, including Unreal Engine, Unity, Frostbite, id Tech, Northlight, Luminous Engine, 4A Engine and more.

When can you get your hands on it?

On-shelf launch date: September 17th. We’ll keep you posted about how you can pre-orders yours!