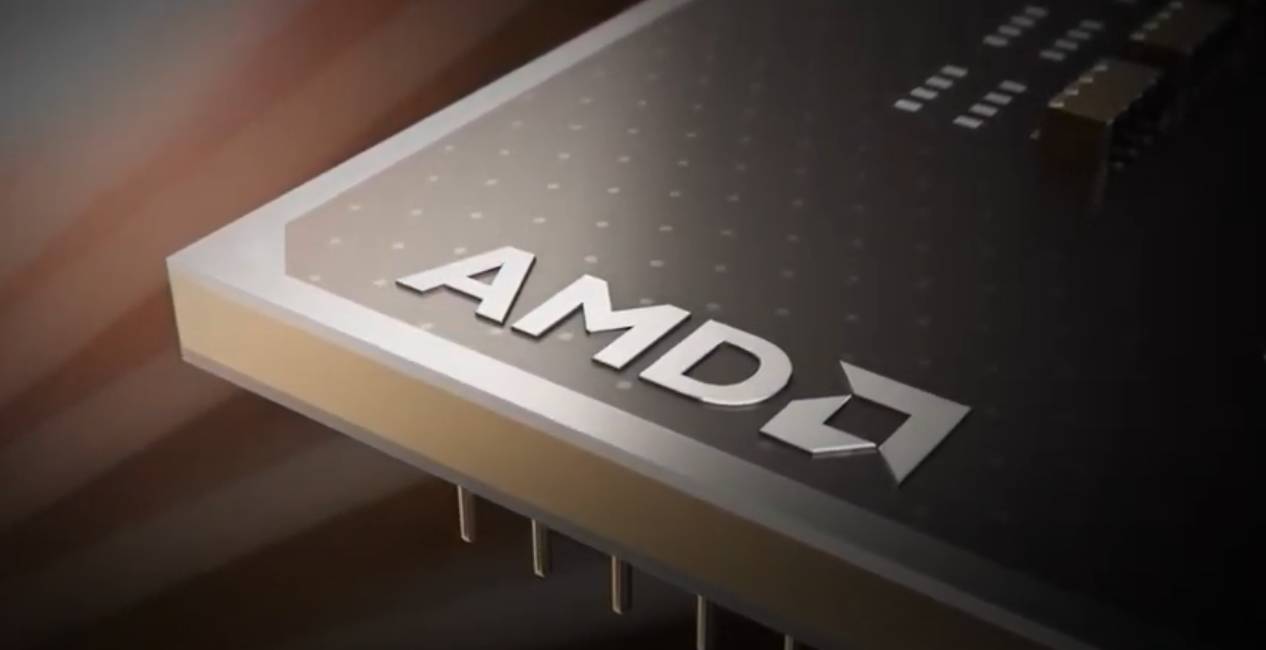 Today is THE day! AMD have announced the next wave of AMD Ryzen™ processors with the all-new Zen 3 architecture.

The new CPUs are said to bring gaming and content creation to the fore, offering unwavering processing power. The new processors look to be a worthy competitor to Intel’s 10th Gen desktop range.

AMD’s Zen architecture has exceeded our expectations for gaming PCs, taking the lead over Intel in several areas such as pricing, content creation applications, and power consumption. Plus, they offer much better value and free bundled coolers.

AMD: “The Fastest Gaming CPUs in the World”

AMD revealed in their recent live-stream, that the Zen 3 will be offering up to 16 cores, 32 threads and 72 MB of cache in the top-of-the-line AMD Ryzen 9 5950X, AMD Ryzen 5000 series processors dominate in heavily threaded workloads. Not forgetting the AMD Ryzen 9 5900X processor offering up to a 26% generational lift in gaming performance. AMD announced that Zen 3 has a huge range of improvements throughout the core including a unified 8-core complex with direct access to 32MB L3 cache. The new AMD Zen 3 architecture claims to deliver a 19% generational increase in instructions per cycle (IPC) 4, the largest since the first introduction of Zen processors in 2017.

Zen 3 architecture reduces latency from accelerated core and cache communication and doubles the directly accessible L3 cache while delivering up to 2.8X more performance-per-watt versus the competition. As you can tell, we’re very excited!

Home Security: Simple Safety Tips
We bet you didn’t know we sell these…
To Top