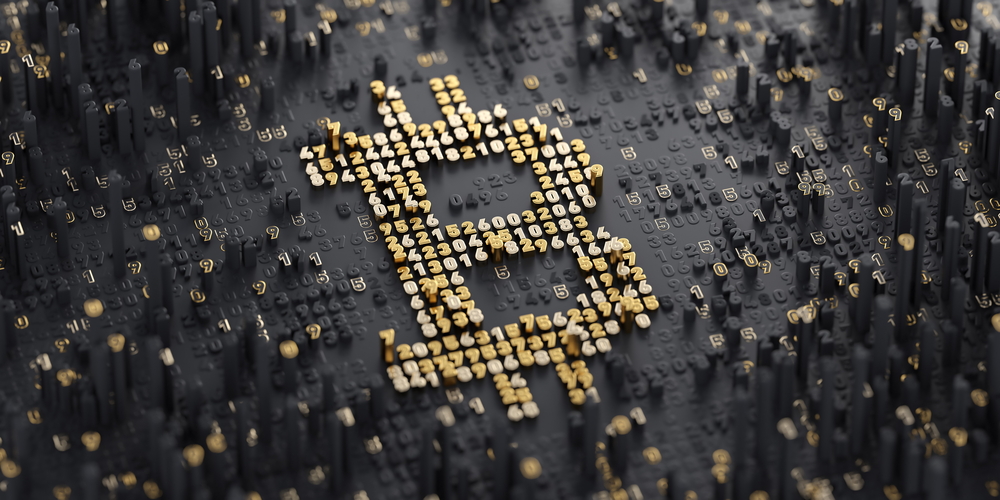 PayPal has officially become part of the cryptocurrency market, after announcing that it will now allow Bitcoin to be used with their service. This means that customers will be able to trade in Bitcoin and other virtual currencies using a PayPal account.

These virtual currencies can be used to purchase from the 26 million sellers which accept PayPal. PayPal plans to roll out buying options in the US over the next few weeks, with the full rollout due early next year.

PayPal announcing their use of Bitcoin wasn’t the only news. The price of Bitcoin rose at the same time, rising above £9,170. Other cryptocurrencies which will be added include Ethereum, Litecoin, and Bitcoin Cash (a spin-off from Bitcoin). All of the currencies will be able to be stored in a PayPal digital wallet.

Cryptocurrencies are essentially a virtual currency, not represented in physical forms such as coins and notes. Their price often fluctuates, meaning they can be bought using other currencies such as pounds, euros and dollars, but it will likely cost thousands – as proven by the current rate which has just risen again.

You may wonder why people would use cryptocurrencies when they cost so much more than other currencies. Well, the main reason people purchase Bitcoin and other virtual currencies is for investment. Due to the price fluctuating so much, it can often provide a healthy return on investment.

Another reason why cryptocurrencies are used is because they provide no trace. Often used in transactions on the dark web or between criminals, no bank account details or credit information needs to be shared.

What does it mean?

So, why is PayPal allowing Bitcoin trades a big deal? Well, it further proves that cryptocurrencies are the future and PayPal are getting with the times. They also announced that they would be educating customers on the uses of cryptocurrency.

The currencies certainly have their benefits and it seems PayPal will begin to prosper from their decision.