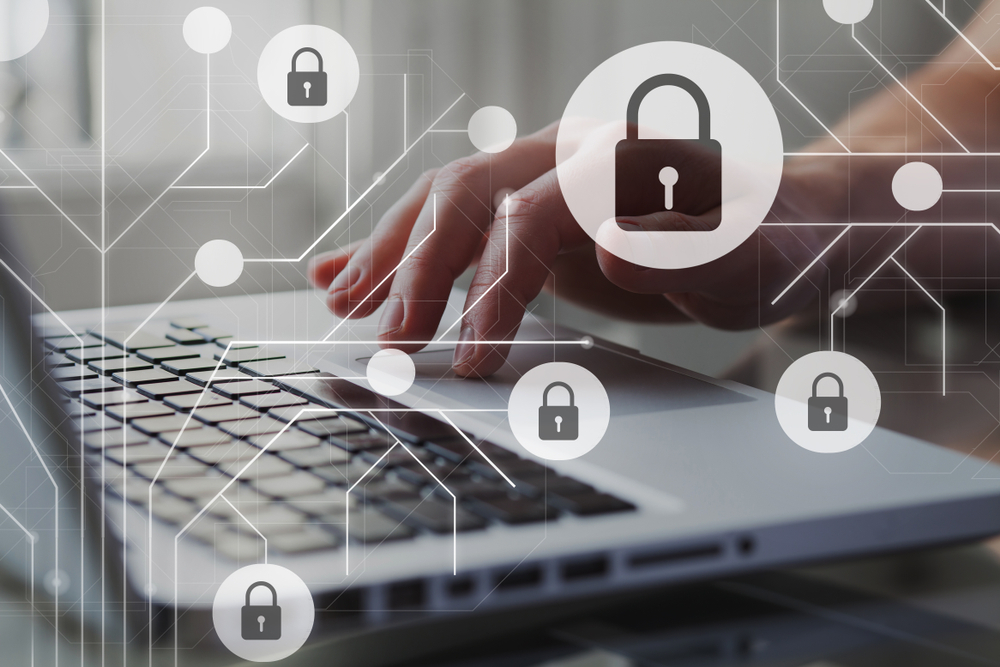 Okay, so the title of this blog sounds like it could be some sort of post-modern song title by a cult new wave band from Salford, recorded in early 1978 in a tiny studio in Stockport and put out on a discerning indie record label… But it’s not. Antivirus software is a big deal, a mainstream concern – so this blog is going to do what it says on the tin.

What is the best antivirus software for the home user? How would a home user (we’ll presume that’s you!) choose the ‘right’ software?

What is a computer virus and why do I need antivirus software?

First of all, let’s take a look at why you would need antivirus software. An antivirus is a program which will protect your computer against viruses, or attacks which have the intent of damaging the computer. Antivirus programs are designed to detect and remove viruses, and in most instances any other kinds of malicious software, from your device.

Let’s roll back even further, for those who aren’t quite sure what we’re talking about here! What is a virus? Well, a computer virus is a type of malicious code (or program) which has been written to insert or attach itself to a legitimate program or document on your computer and generate unexpected or damaging effects. It can be a very serious issue which can fatally harm your system by corrupting the software and destroying your data. Stealing passwords or information, logging keystrokes, corrupting files, spamming contacts, and even taking over your machine are some of the bad things a virus can do. So, put simply, having a virus is a pretty big and bad deal!

It doesn’t, of course, have to be that big of a deal. There are ways to ensure that detecting and correcting any viruses your device picks up can be dealt with swiftly and easily. Also, of course, antivirus software is highly preventative – meaning that what you install on your computer will protect you from attacks and stop any ‘infections’. Cyber-threats are always evolving and becoming even more more sophisticated, so it’s extremely important to always ensure you have the latest version of your antivirus software installed. A (say) two-year-old version of any software will already be hopelessly out of date and unlikely to prevent newer iterations of viruses.

How does a virus spread and how does it attack?

Viruses can spread through email attachments, file downloads from the internet, scam links on social media and in emails. To avoid contracting a virus it’s important that you’re careful when surfing the internet or downloading files, and when opening links or attachments in emails.

Once a virus has successfully attached itself to something in your system, it can lie dormat until the computer performs some function which executes its code. In other words a virus can stay on your computer for ages before it becomes active, with your machine showing no signs or symptoms of infection. Once the virus infects one computer, it can infect other computers which use the same network or the virus can spread through (say) emails sent from the infected computer.

Run that by me again about antivirus software…

Basically, you cannot use your computer in the modern digital age without encountering some form of cyber-threat. However, in the vast majority of cases the impact of these can be absolutely minimised by utilising antivirus software. The benefits should be clear to see.

Although some operating systems are pretty robust these days, meaning that security is often very well catered for, there are still some exceptionally good quality antivirus software packages on the market. Check out the leading brands such as McAfee, Norton and Symantec.