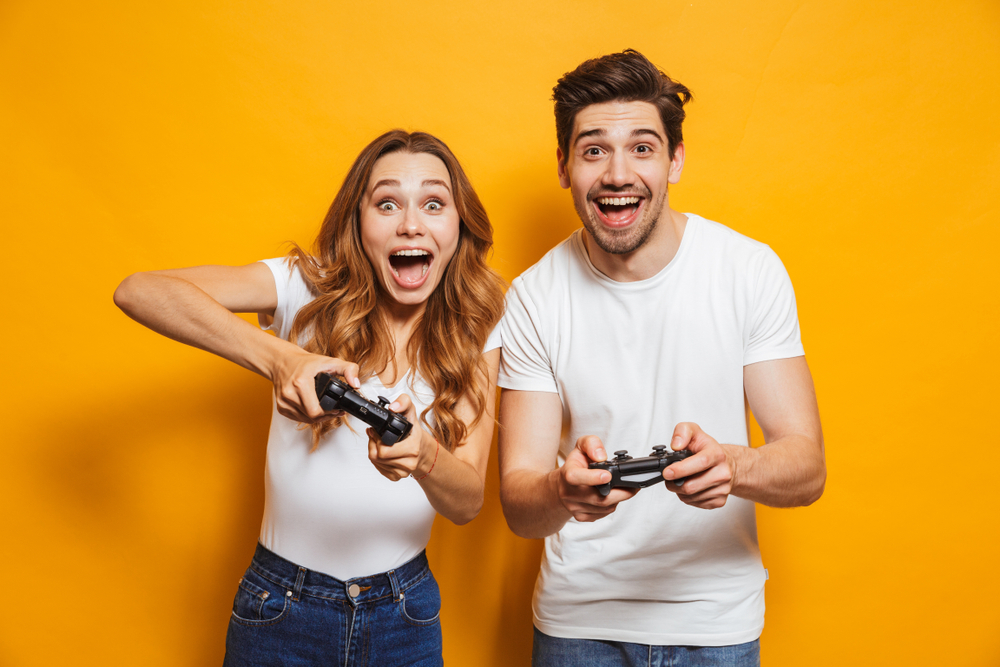 It’s true! In fact, it’s been proven by a study conducted by Oxford University: Playing video games can actually make you feel happier. That’s the study gamers have been waiting for!

Many gamers over the years have probably been told by their parents “playing those video games rots your brain” or have experienced being shunned for playing your beloved game for hours at a time. But the study (which involved two of the most popular games: Animal Crossing New Horizons and Plants vs Zombies) has shown that more people who play video games for long periods of time tend to report feeling happier than those who do not.

The study was conducted by Oxford University and involved over 3000 participants over the age of 18. Many people have struggled with the effects of two lockdowns, both physically and mentally. Being able to have a form of escapism through playing video games has helped many people deal with being socially isolated from friends and family, not to mention having to stay at home due to restrictions. Perhaps gaming could help a lot of others cope with what is going on and allow them to ‘switch off’ for a few hours.

How did the study work?

Oxford researchers focused on two games: Nintendo’s Animal Crossing and EA’s Plants vs Zombies. Unusually, the developers ofthe games shared data about how long each participant had played. The data was then linked to a survey in which the players answered questions about their well-being. Game developer EA shared data about in-game performance within Plants vs Zombies: Battle for Neighborville. This included certain achievements and emojis gamers had used to express themselves during play to demonstrate participants’ emotions during game play. They were also asked how they felt about their overall experience.

Professor Andrew Przybylski, who ran this study said “If you play Animal Crossing for four hours a day, every single day, you’re likely to say you feel significantly happier than someone who doesn’t,”. But don’t get too excited as he also added “That doesn’t mean Animal Crossing by itself makes you happy”. Przybylski has 40 years of previous research experience actually suggests that the longer people played video games, the more unhappy they claimed they were.

What is the outcome?

Although there are conflicting answers from Professor Przybylski and other academics, there is one possibility as to why these particular games cause their players to feel happier. Socialising is a key component in both games as it encourages users to interact with other players online. Of course, during lockdown being able to talk and interact with other people is one of the challenges, so perhaps picking up the console and having a game can help users feel less lonely and thus happier and more content. Potentially, these games are fulfilling our social needs to a certain extent – “It’s like a digital water-cooler,” added Professor Przybylski.

We all know that gaming can help to block out the world around us and especially these days, that can only be a positive. So maybe picking up the controller or turning on the console can help you to feel happier and can help you switch off from the stresses of the modern world. It can also help you keep in contact with your buddies, even during a global pandemic!

At Ebuyer we have a great selection of gaming consoles so you can keep busy during lockdown. Check them out here.

Bitcoin greenlit by PayPal
To Top