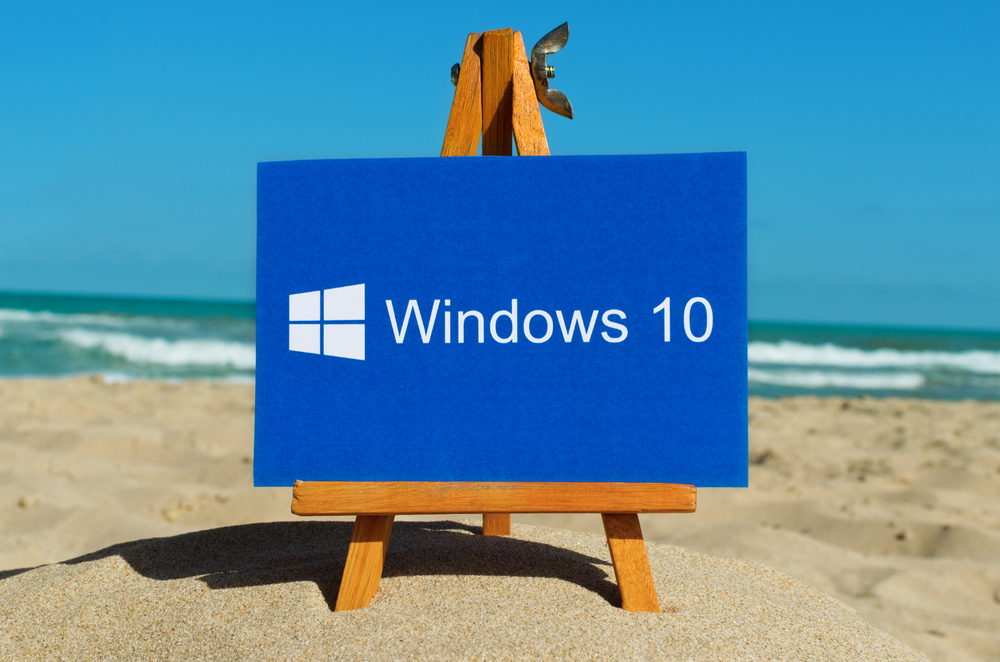 Windows 10 is the operating system of choice for a huge number of PC users thanks to its user-friendly interface and healthy selection of handy features. Some of the most beneficial features, however, you may not even be aware of. Windows 10 has quite a few tricks up its sleeve.

With that in mind, we set out to dig a little deeper into Windows 10 and explore some of these tricks. We’re going to lay them out for you in the hope that you can get the most from Microsoft’s latest operating system. From secret menus to creating new events, there’s plenty that Windows 10 can do that you probably never knew.

Normally, to get to the Start menu, you would click the Windows icon at the bottom left of the screen or press the Windows button on your keyboard. But Windows 10 actually includes a secret second Start menu which take you directly to important features like the Command Prompt, the Control Panel and the Task Manager.

In the interests of making literally every task you need to do that little bit easier, Windows 10 also lets you quickly add events to your Microsoft Calendar directly from your Taskbar, without the need to open the calendar at all. All you need to do is:

This may seem like a glaringly obvious one, but if you’re not familiar with the command it can actually prove quite difficult. Also, if you’ve been using a Mac, switching to using a PC with a Windows OS can make it difficult to adapt.

If you want to take a screenshot of your entire screen, the easiest way is to press the Windows key + Print Screen key, and that picture will be saved to your Pictures > Screenshots folder.

To screenshot just one part of your screen, press the Windows key + Shift + S to open up a tool called Snip & Sketch, which allows you to click and drag to create a screenshot, which is saved to your Clipboard.

This a very handy shortcut.

If you’ve pinned programs to your Taskbar (at the bottom of your screen), you don’t have to click the icons to open them. Instead, you can use the keyboard shortcut Windows key + [Number key], with the number key corresponding to the position of the program on the Taskbar. For example, Windows key + 2 will open the second item on the Taskbar.

This is a much quicker way of navigating your taskbar, especially if you’re used to using commands like ctrl + A (Select All) and don’t generally use your mouse.

Apps which run in the background continue to receive info and send notifications even when you’re not using them, although it can be useful, it can also drain your battery and your data if you’re not on Wi-fi.

Everyone hates ads! Let’s get rid of them…

When running Windows 10 on its default settings, you may sometimes see apps on the right side of your Start menu. Microsoft calls them “suggestions,” but they’re actually ads for Windows Store apps you can buy.

To banish these ads from your Windows 10 Start menu, go to Settings > Personalisation > Start. Turn the setting called ‘Show suggestions occasionally’ in Start to the ‘off’ position.

The more space on your PC which is in use generally means the slower it’s going to run. A quick way to speed it up is to get rid of apps which take up excessive amounts of space, especially if they’re ones you don’t really use.

To see how much space an app is using, head to Settings > System > Storage. Click on the drive you want to search (likely the local storage, “This PC”), and click ‘Apps & games’ to see a list of apps installed on your machine and how much space they are taking up. You probably won’t get rid of your browser, but you might find a game you haven’t played in years is some good dead weight to drop.

Now that you know how to get the most out of Windows 10 and some of the niftiest tricks to use on it, why not bag a new PC with Windows 10 installed? Whether you’re looking to make the switch from a Mac or are looking to upgrade from an existing Windows PC, we’ve got the perfect computers for you at Ebuyer.

Head over to our website to check them out.

Cyber Monday is coming!
How to convert your box room into a home office
To Top