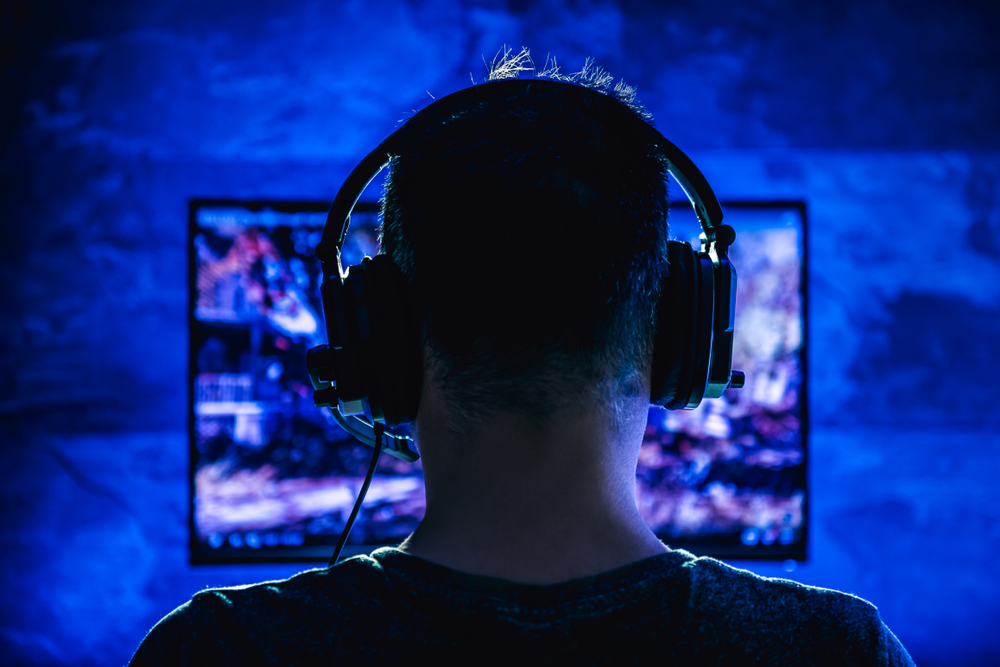 We all know that the audio experience is essential in gaming, and it always has been. You can’t imagine a retro game like (say) Silent Hill being half as effective or successful without the spooks of its atmospheric soundtrack, can you? Going back to the beginning of computer gaming (or, at least, the beginning of computer gaming for home users), something like the ZX Spectrum game Manic Miner had a primitive but essential soundtrack.

So, these days, with games having incredible production values, developers build-in as much to the game’s audio as possible. You’re not going to want to skimp on your equipment when you’re thinking about tackling the latest blockbuster release. You’re going to need to invest in a decent gaming headset. But what makes a great gaming headset?

One of the most notable developments in the world of gaming headsets over the last few years has been the rise of spatial audio. Basically, this means that game-makers have worked out a system which can simulate a 360° environment. The Razer Kraken Tournament Edition is the first gaming headset to introduce THX Spatial Audio, which creates realistic depth by simulating positionally-accurate sound around you for greater awareness in your in-game surroundings.

So, no doubt about it, you’ll be able to react that little bit more quickly because you’ll know where your enemies are positioned. You’ll be able to hear the subtle footsteps of an assassin sneaking up behind you during your strategy games, and you’ll be able to experience incredible explosions in your outer-space battles.

The Razer Kraken Tournament Edition also features a new game / chat balance – so you can easily tune between game and chat audio and find your own perfect mix of immersion in the play and communication with your fellow players.

Comfort is important – and so is price. The EG Carbon headset has you covered on both counts. This budget-friendly headset is a fantastic way to stretch the pennies without compromising on the power. Specifically designed for gamers the EG Carbon headset is lightweight with padded earpieces and headband, so because you’re comfortable you won’t be distracted from your intense gaming session!

Two-way communication is important when you’re slugging it out online – and the EG Carbon headset has a super-sensitive microphone for when you’re talking to friends or foes. The microphone is detachable so that means it can be quickly removed when you’re playing solo or when you are using the headset for kicking back with music or a movie.

We’ve talked a little bit about sound (or function) for the two previously mentioned headsets, and now let’s look at a headset with supreme sound quality. The ASUS ROG Delta gaming headset features lossless audio processing. As a result, once again you will be able to place in-game sounds with deadly accuracy. So, you will be able to precisely judge distance, direction of footsteps, gunshot locations and more. Every detail of your gaming will be in crisp and clear sound quality.

The AUSU ROG Delta also features great lighting – another important feature to keep you stylish as well as successful in your gaming experience. The ROG Delta leaves single-colour lighting behind and is the world’s first gaming headset to feature rainbow circular RGB lighting. This captivating effect features seven independent lighting zones with dazzling cycling displays. No, not bikes – brilliant lights!

Again, a headset featuring stunning sound quality. For a completely immersive and lifelike experience, Logitech have delivered masterful 360° positional audio with their G433 headset. Using Logitech gaming software, you will be able to fully customise the sound you hear to your liking. One of the G433’s greatest features is that you can even create a different sound profile for each game, so you’ll not have to ‘re-set’ each time you boot up the brilliance.

Okay, there are our selection of four gaming headsets which we think cover three of the most important features for gamers. Sound quality, comfort and looks. Of course, there are other important things to consider, too, just as there are for all of your gaming kit. If you browse our website you’ll be able to read the spec and features of any particular headsets which take your fancy. Go on!

What makes a great gaming PC?
To Top