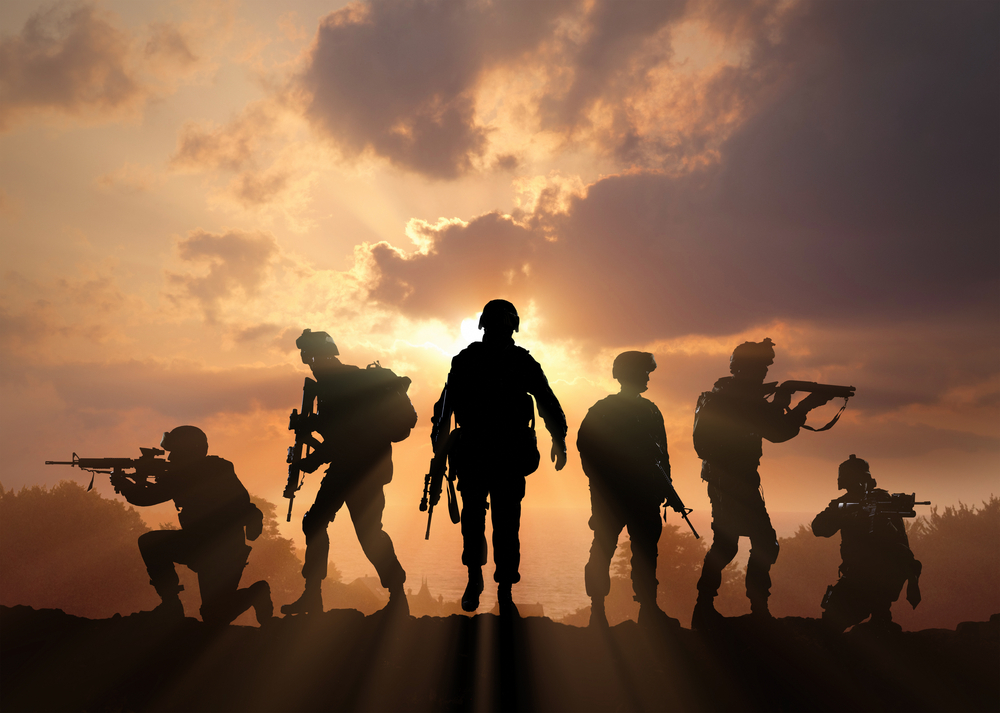 British and American armies have gone head to head for the first time ever in a transatlantic gaming competition as a way to raise money for veterans.

As we know, gaming and e-sports communities are a popular way for people to get together during the global pandemic. The gaming industry is worth billions of dollars and attracts millions of players and viewers every day. This popularity led both the US army and the British Military banding together in a fundraising battle on the popular game Call of Duty. The event’s aim was to raise awareness and money for veterans to find employment during the Covid19 epidemic.

Dan Goldenburg from Call of Duty Endowment, told the BBC “One of the interesting aspects of this global pandemic we’re living in is while people are confined to home, they’re connecting a lot though games and through watching e-sports. And so this is an opportunity to use that dynamic to do some good for veterans.”

The US military has its very own professional gaming team, and even developed its own game in 2002 called Americas Army. This game has been played by over 15 million people since its release. The US Army describes it as one of the most effective recruitment tools they’ve ever used. However, the British army says that it does not use gaming channels as a form of recruitment, but it has recently recruited an officer in charge of e-sports: Major Tim Elliot. He says “It allows soldiers to communicate with their mates, and not be alone. Especially over Christmas.. The second part is the ability to connect with the general public and show that we are human.”

So how did the two teams get on? Well… The British team came third in a nail biting finish, just four points behind. This means that the US team were able to swoop in and be crowned the winners.

Both teams said that they had a great experience. Who knows, this might be the start of an annual event between the two national militaries and a great way to raise money.

Into gaming? At Ebuyer we’ve got tons of great gaming PCs, consoles and accessories to get you set up and playing in no time! We offer great prices, fast delivery and have finance options available too!

Gaming can help you through lockdown
To Top