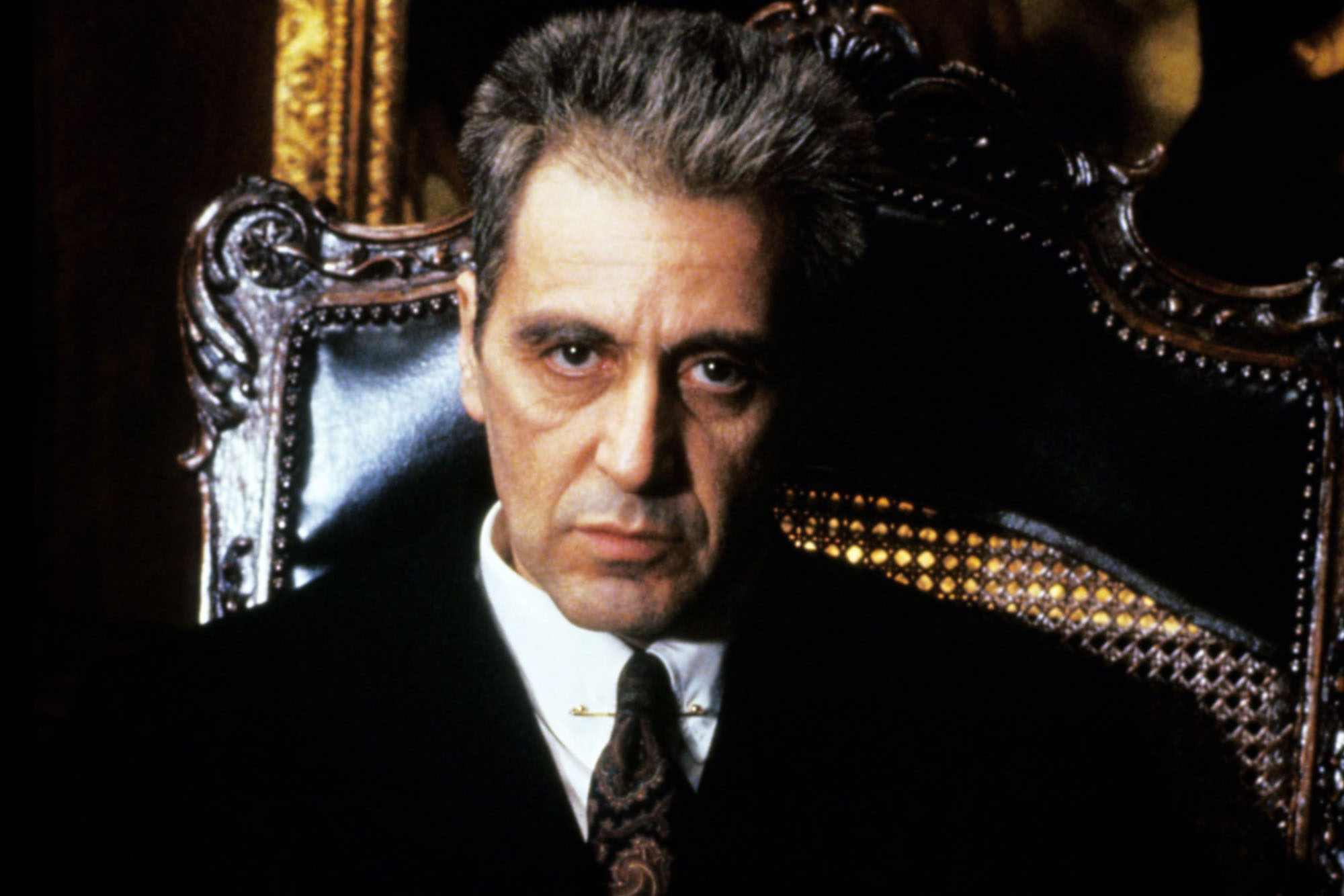 Thank goodness for 4K TV! We’ve all needed some light relief… There’s no getting around the fact that 2020 has been one of the strangest years in living memory – if not the strangest. The pandemic has had quite an impact everywhere, and when you drill down into almost any subject you can find some sort of effect.

Think about the production of TV and films, for example. The lockdowns, the need to social distance and everything else restrictive associated with the pandemic have meant that shooting schedules have been shot to smithereens. TV and film production companies have done their best to continue, but (as we said) it’s clear that there have been issues. The number of episodes in the next series of Doctor Who (the BBC’s flagship sci-fi show), for example, has been reduced to stretch a budget to cope with the constraints of socially distanced filming. The next James Bond film has had its release date shunted about more than 007’s car in a high-speed chase. And so on and so on…

So, because this year’s Christmas TV schedule isn’t going to be exactly as thrill-filled as you might expect, we’re going to run you through four options for great stuff to watch. A top movie you can get on Blu-ray, a series you could box-set binge-watch through your festive free time, and a couple of ‘current TV’ highlights too. Don’t forget some of this year’s previous blogs here, here and here about great stuff to watch…

This one was only released on Blu-ray in early December – and it’s a must-watch. Francis Ford Coppola has completely re-edited his 1990 film The Godfather 3, and restored its original title. It has also been meticulously transferred for 4K. The original version was alright, though it has had a lot of stick over the years and some of it understandable. It was a flawed film. But this terrific new version brings clarity and, in Coppola’s words, “a more appropriate conclusion to The Godfather trilogy.”

Michael Corleone (the brilliant Al Pacino) is now in his 60s and seeks to finally free his family from crime. The film has meticulously restored picture and sound, and includes a new beginning and ending. There are also changes to scenes and shots. It all, of course, looks fantastic and the Blu-ray is well worth a little of your hard-earned…

Okay, so this US political drama’s first season is two decades old, and the world has changed in many ways since then. But, bearing in mind the way things have gone during the most recent Presidency, taking another swing at the seven seasons of The West Wing is a great way to lift your mood and get you feeling positive. The great Martin Sheen plays Jed Bartlett, a moral and wholesome (but flawed) President who – no doubt about it – has the best interests of the world at heart.

The dialogue is extremely sharp and snappy – and there’s a lot of it. The West Wing is a very ‘talky’ drama. The show’s ‘moral compass’ is intact and honourable. In a way The West Wing is the flip-side of House Of Cards. Yes, there is still political manoeuvring and all of the intrigue and drama you might expect… but the central characters are Good People. It’s a great show – and the first four of its seven seasons are amongst the best TV ever produced.

Watch it on: A Cello C5020G 50″ Smart Android TV with Google Assistant and Freeview Play. Using its internet capabilities means you won’t have to move from your sofa to get online and check out the latest doings in the world of politics!

Doctor Who: Revolution of the Daleks

The Doctor’s mates Ryan, Yaz and Graham encounter a Dalek threat on Earth – but the Doctor is light years away, locked up in prison. How do you fight the Daleks without the Doctor? We’re about to find out!

Watch it on: An LG 60UN71006 60″ Ultra HD Smart TV. A truly advanced television from LG, with amazing picture quality.

There’ll be two brand new episodes arriving on our TV screens over the festive period, leading us towards to conclusion of Season Three. One of the episodes is due Christmas Eve, and the other on New Year’s Eve. The show has been a bit of a Marmite thing amongst Star Trek fans, with some despising it and others praising it to the skies. But one thing’s for sure – it continues the franchise in pretty exciting fashion, and the week-by-week old-school ‘drop’ (as opposed to the whole lot being made available online at once) adds layers of excitement to the efforts of Michael Burnham, Saroo, Philippa and the gang. We say it’s well worth an hour of your time each week…

Watch it on: A Samsung UE65TU7092 65″ 4K Ultra HD Smart TV. With superb detail in both bright and dark scenes, this one will give you high quality images – and it’s huge! – so you’ll have a tip-top outer-space viewing experience!

Of course, you will have your own favourite movies, TV series and box sets to ‘go at’ – but we reckon these four will provide you with hours of top-notch entertainment. Make sure you check out Ebuyer’s website for a whole load of TV sets to blow your Christmas stockings off!

Modern Horror Classics to watch on your new TV
What is 4K TV and why should I buy?
To Top