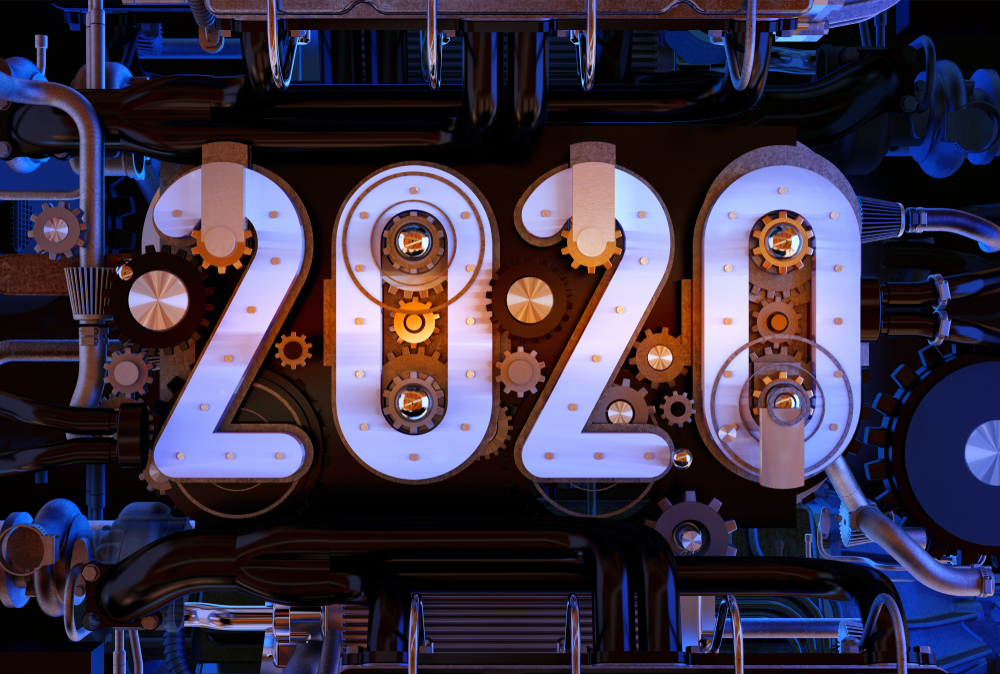 This year has had its ups and downs – but we think it’s fair to say that some of those ups have been defined by incredible new tech releases. Despite some projects and expected devices suffering setbacks, there have still been plenty of exciting releases and there are many more in the pipeline.

If you’ve been lucky enough to get your hands on one of these incredible pieces of tech, you’ve no doubt been cherishing it – especially if it’s a PS5, as we all know how difficult they have been to get a hold of. But what about the rest? Let’s take a look shall we.

The latest in Apple’s long line of iPhone releases comes in the form of the 12, and boy did the 12 deliver! The Pro camera system takes low-light photography to the next level, allowing even the most inexperienced photographers to produce high-quality imagery.

Couple that with the bigger screen, better battery life and a whole range of other features and you’ve got one of the best smartphones to date. Of course, the price tag goes with it but for a piece of tech with these kind of features it’s worth splashing the cash.

The Xbox Series X is Microsoft’s answer to the PS5 and it represents the next generation of gaming consoles. If you’ve been keeping an eye on the news you’ll know that there have been plenty of issues with gamers getting their hands on the PS5. Rollout for the Xbox has been far smoother.

When news of the Xbox Series X broke, gamers around the world were massively impressed by the increase in spec. Some even compared it to that of a gaming PC. The standing tower design of the Series X also resembled a PC leading even more gamers to buy into the new Xbox.

Now in its sixth version, the Apple Watch has come a long way since it was first released. It now features many more useful features. Some of those features include sensors which can detect heart rhythm and log the data allowing you to track the results. These improvements make it a fitness fanatic’s dream!

The quality of gaming laptops is forever growing, and Razer’s latest release is the perfect example of that. Updated with better graphics and a 300HZ display, the 2020 model of the Razer Blade 15 looks sexy and offers huge gaming capabilities. Featuring the RTX 2070 Super and RTX 2080 Super graphics cards, it can handle 4K games and deliver a refresh rate perfect for e-sports and fast, twitchy titles.

The best option for gamers on the move, gaming laptops pack a punch, especially with bigger and better components. But what’s a gaming laptop without some tasty peripherals? Get your hands on some additional accessories such as gaming monitors, headsets and more to enhance your gaming experience.