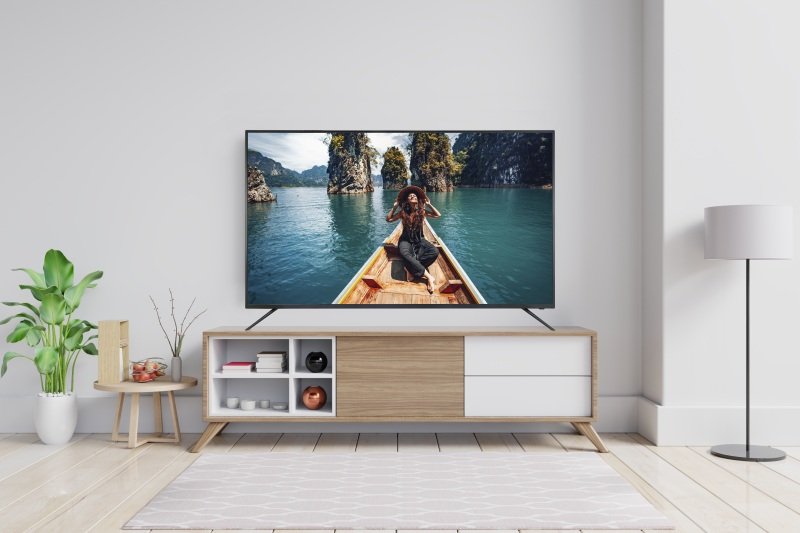 As 2020 draws to a close (thank heavens!) it’s a safe bet for us to say that you’ve probably spent quite a bit of it in front of a 4K TV. The pandemic has meant lockdowns and therefore plenty of ‘home time’. For many people this means curling up on the sofa in front of their television. A great way to switch off from the doom and gloom – unless you’re tuned into the news each evening, that is!

So, let’s have a look at the benefits of 4K TV, and pick out a few things that would be cool to watch too.

4K is way superior to HD

The world is deep into the age of 4K resolution now. HDTV has a resolution of 1920 by 1080 pixels, but 4K has vastly progressed from there. HD has been ‘replaced’ by 4K which has four times as many pixels. A 4K TV means there are 8 million active pixels on screen. It’s four times the number of pixels than on a HD display. As a consequence of this immense improvement, 4K is much sharper than HD. In the amount of space that a HD TV holds a pixel, a same-sized 4K TV can hold four. That means an impressive jump in picture clarity (assuming you have 4K source material to watch).

Even if you don’t yet have a stack of 4K Blu-rays at hand, some TV manufacturers integrate upscaling technology into their new sets. This means that 1080p and lower resolution content is artificially upgraded to 4K. Obviously it’s not as good as actual 4K content (you can’t simply force additional detail where there isn’t any) but it does offer a significant improvement.

You can also stream 4K video through the internet (so, on your smart TV). This requires a fast connection, and streaming services such as Netflix and the BBC iPlayer are best served by making sure you’ve checked out and maximised your internet connection with your provider.

On smaller TV sets it can actually be negligible, the difference between HD and standard resolution. It becomes more obvious on TVs of about 36” and above, and so if you use that concept as a ‘model’ for talking about 4K, it’s safe to say that the bigger the set the more you’ll notice the improvement, and the more impressed you’ll be.

Is there anything better than 4K?

Well, almost unbelievably there is 8K. But this is really not common and it isn’t going to be a market leading format. Some TVs are capable of 8K resolution (which is 7680 by 4320, so an amazing four times the resolution of 4K). But these sets are out of almost everyone’s price point, and there is actually a miniscule amount of ‘consumer content’ available in 8K. There are no 8K streaming formats or discs readily available. It’s, kind of, science-fiction at the moment. Although it’s fact ‘cos it exists! Anway…

There is actually an increasing amount of content made in 4K, and therefore available in 4K. Streaming service Netflix, for example, has different subscription models and does support 4K – so you’ll be able to access their lovely content in the highest resolution available, if you want to. Of course, there are also an increasing number of Blu-ray discs available which are produced at 4K level. We’re going to pick out a couple of things for you as suggestions of great stuff to watch, but you can also read back through previous blogs here, here and here to see what else we have recommended this year.

The Shape Of Water

Guillermo Del Toro’s weird and wonderful spectacle looks absolutely amazing in 4K. Sort of a cross between a 1940s monster b-movie and Amelie, it has a good heart and a great look. What’s not to like? Try it on a Cello C5020G 50”…

Essentially ‘a war flick’, but with a cinematic difference worth seeing – and particularly worth seeing in 4K. 1917 is a masterclass in the ‘single shot’ method of filmmaking, which elevates a relatively straightforward story. Try it on an LG 60UN71006 60″…

Ebuyer has a huge stock of TVs, not just 4K TVs, so if the idea of 4K doesn’t float your entertainment boat that’s no problem. You will definitely find something else you’ll be happy with. But for those of you who do decide to take the plunge and invest some of your hard-earned in this superior technology, here at Ebuyer we say only this: Very happy viewing!

Great viewing on your 4K TV this Christmas
To Top