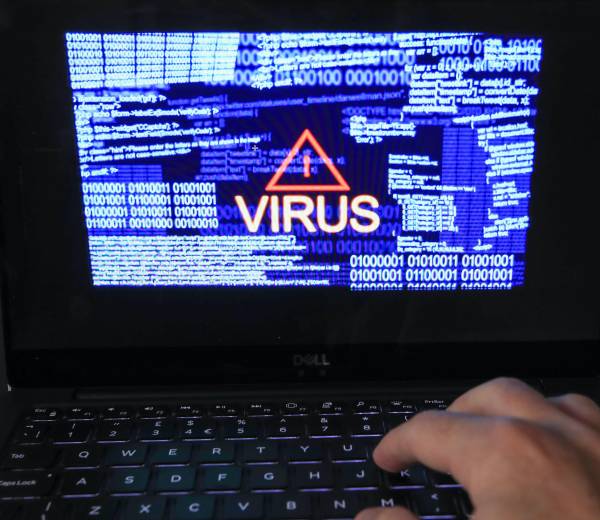 Computer users around the world can sleep a little easier now a notorious and dangerous hacking network has been taken down. A joint operation between police from the UK, Europe, US, and Canada has closed Emotet.

Emotet was a botnet. It would trick computer users into opening email attachments giving the hackers access to its victims’ personal data.

Emotet would then sell on the data they stole to other criminal gangs. Those gangs would then target the victim through identity theft or ransomware.

It has taken the authorities years to catch up with the Emotet hackers. Though it’s unlikely the ringleaders will be brought to justice, taking down the network can be chalked up as a win for the good guys.

Keep your personal data safe with antivirus software from Ebuyer.