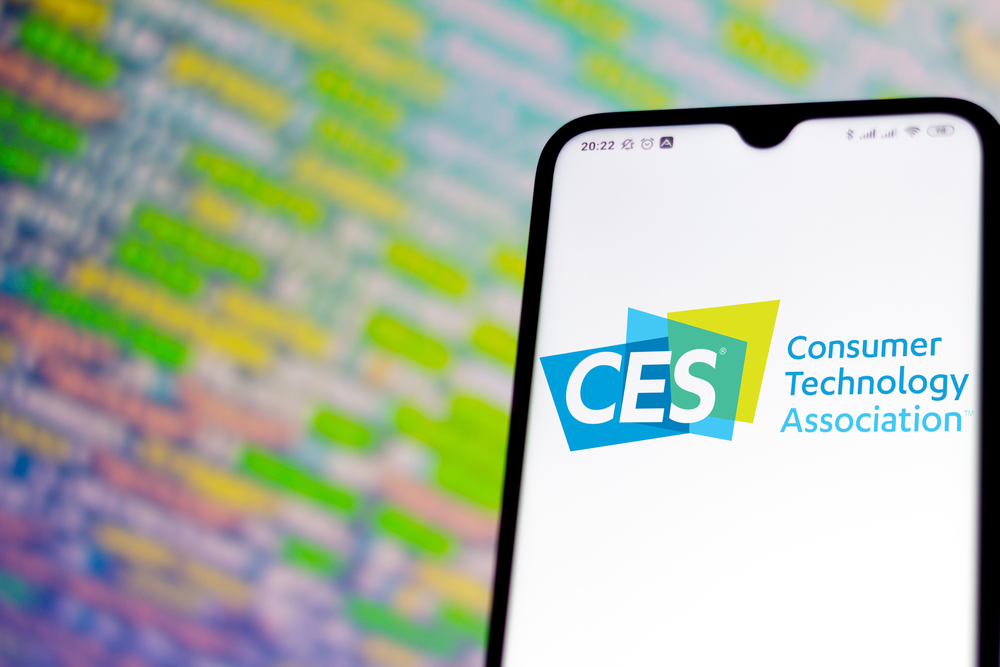 This year, the most influential tech event in the world is a virtual event, rather than being held in the prestigious venues of fabulous Las Vegas, USA.

From January 11-14th the CES will showcase breakthrough technologies and global innovators – and is where the biggest brands do business. Every aspect of the tech sector is covered from 3D printing advancements to sports technology. Everything you can imagine – and everything you can’t – will be there too.

The first ever CES event was hosted by New York City in 1967 and many technology milestones have been launched there, including;

But what does this year’s show hold in store? Well, some companies like to tease us with glimpses of their products, whilst others keep everything top secret until the show itself.

Here are a few predictions for CES 2021…

We think a focus on enabling the remote workforce, acceleration of 5G will be big this year. Meanwhile, there are also big CES rumours circulating about device makers such as Samsung and Sony, while companies including Intel and AMD are holding major press conferences and likely to reveal new products. We can’t wait!

New CPUs From Intel For Desktops, Commercial Laptops — And GPUs?

Intel is set to make multiple presentations – two of which will centre around the chipmaker’s Mobileye autonomous vehicle business and one that will focus on the PC market.

While Intel has not said what it plans to reveal at the conference, the company has previously said it plans to launch Tiger Lake vPro processors for commercial laptops, Rocket Lake processors for gaming desktops and Ice Lake processors for servers in early 2021. The company could have other surprises in store, as it has previously disclosed other types of products like the Lakefield hybrid processor and the DG1 discrete graphics card, now known as Iris Xe Max. Given that Intel has begun rolling out discrete GPU products with Iris Xe Max for laptops and Intel Server GPU, it wouldn’t be surprising if Intel shed light on new server and desktop GPUs it has previously teased.

AMD CEO Lisa Su is among the marquee keynote speakers for CES 2021 on Jan 12. In the press release announcing the CES keynote, AMD said Su will present “the AMD vision for the future of research, education, work, entertainment and gaming, including a portfolio of high-performance computing and graphics solutions.”

In October, AMD unveiled the first processor line using its new Zen 3 architecture, the Ryzen 5000 desktop CPUs, so it’s likely that Su will make new disclosures around additional product lines based on Zen 3. This could include a new line of Ryzen laptop processors and the previously disclosed third-generation EPYC server processors, code-named Milan.

An effective work-from-home setup demands a lot more than just a PC, so you can expect a large selection of other WFH-oriented hardware to launch at CES 2021. You’ll probably see a larger focus on monitors at this year’s show, as many workers still want access to a larger display to use with their laptop when required. Other devices that are likely to take on more prominence at CES this year could include Wi-Fi routers, docks, accessories, webcams and mics, and even dedicated collaboration devices intended for workers who’d prefer to run their Zoom/Teams/WebEx meeting on a separate device from their PC.

Along with new laptops, monitors and 5G devices, the arrival of new virtual reality and augmented reality headsets is more or less a given at CES 2021. For one thing, CES always includes several showcases and announcements of new VR and AR headsets. This year there are also indications that both technologies could be getting closer to the mainstream acceptance that has, for many years, eluded both of them. For VR, the technology has advanced to the point that standalone headsets – which have their own compute power and don’t require wiring to a PC or console – may begin to become the norm. This year’s Oculus Quest 2 is a prominent example, which is also affordably priced (at around £300) compared to many other VR headsets.