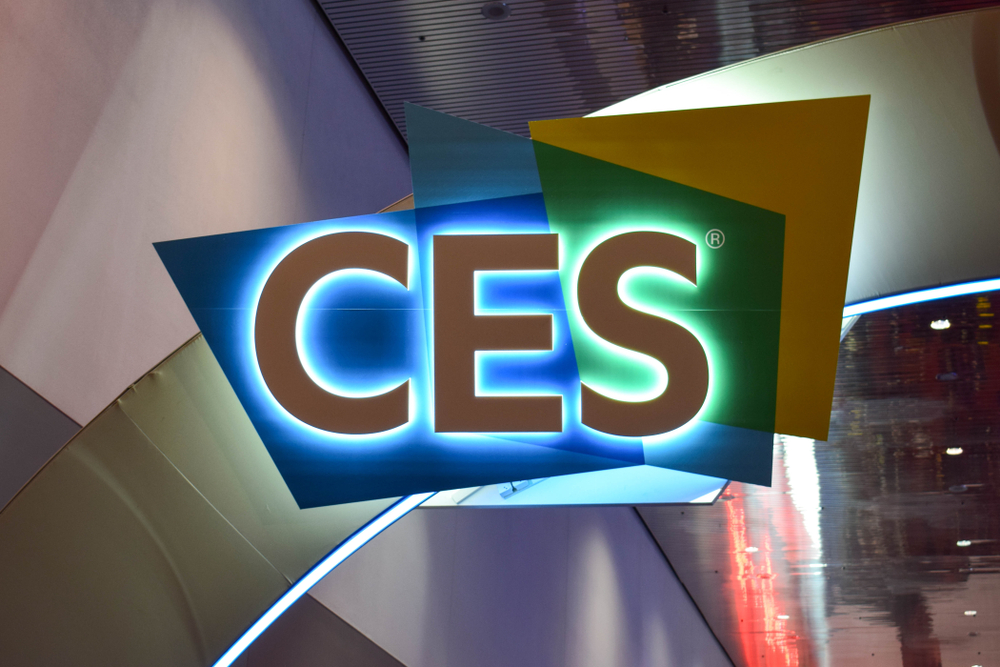 CES 2021 is in full swing. Swapping Las Vegas for computer screens, the highly popular tech event opted to go online-only this year amid the pandemic.

Of course, us CES fans would have preferred to be there in person, but we’ve got to roll with the punches. Besides, the event has still managed to deliver a day of mouth-watering tech showcases. The first day was full of innovations as you’d expect. Here’s a few of the highlights.

There has been a lot of talk over the last year about foldable phones. Not the flip phones you remember from the noughties, but foldable smartphones where the screen actually bends… crazy right? But so far, that’s all it’s been, talk.

When LG announced a rollable smartphone many expected it to be a take on the foldable concept, but in fact, it was much different. The LG rollable phone appears to be a standard smartphone, until the screen extends to match the size of a small tablet.

The design is simple but effective and will be especially great for those who really value every pixel. What’s your take on the LG rollable smartphone?

Sony’s reveal of the drone was a real treat for both photographers and videographers, providing a new tool for camera creatives to enjoy. The drone comes mounted with a Sony A7S III which features a 12.1MP back-illuminated full-frame sensor and retails at around £3,800.

The ability to fly this fantastic piece of kit around on a high-end drone is fantastic for those running a photography business as well as those who are passionate about the hobby as a pastime.

You probably wouldn’t have thought TVs could have evolved much more once the likes of 4K smart TVs and curved screens were introduced, but they can in fact. LG have announced a brand new 42-inch OLED TV which looks to be paving the way for a whole new generation of compact OLED screens.

LG also announced bendable screens, which means you can switch between a curved screen or the standard flatscreen. Both modes will of course showcase OLED in all its glory. Will you bet getting your hands on one?

With immersion being the key aim of Samsung’s new technology, they’ve announced a brand-new high-spec Q-Series soundbar for 2021. Amongst their creations is the 11.1.4-channel HW-Q950A, which comes with Dolby Atmos support and some seriously innovative rear speakers.

The wireless rear speakers come with a ‘side-firing’ channel, blasting your music or TV audio at you from every angle in tandem with the bar’s ‘upfiring’ tweeters, which combines to create what is expected to be a game-changing audio experience.

So there’s our highlights from day 1. Of course, there was plenty more tech on show but if we wanted to cover it all we’d be here all day. Fortunately, though, there’s plenty more what that came from! Another 3 days to be precise.

Keep your eye on our Media Hub and social channels for more daily round ups on all the best announcements from CES 2021.