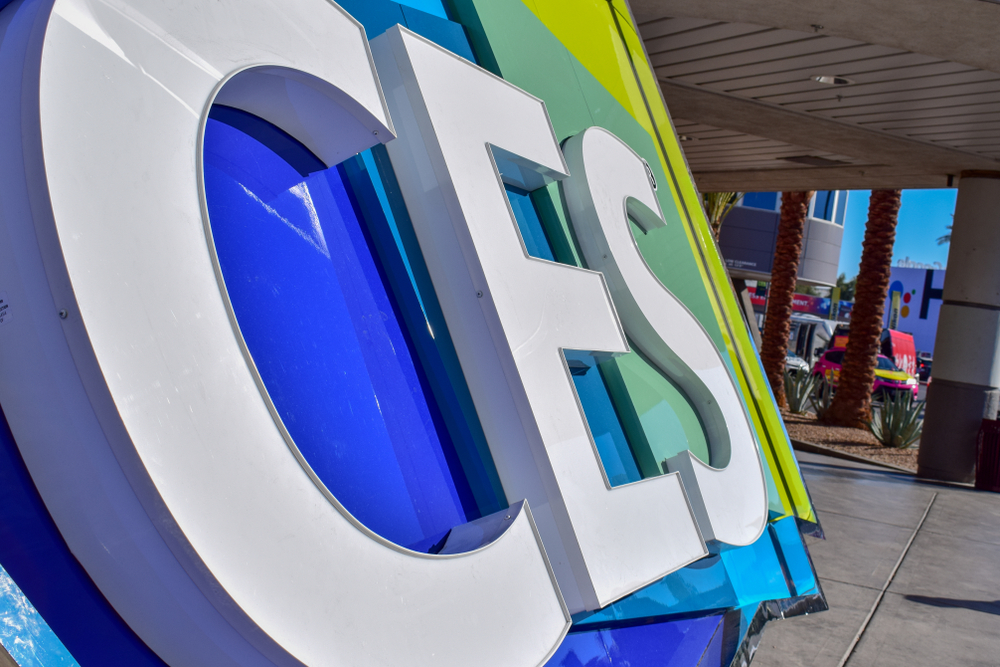 The show goes on! This year’s virtual event has proved that nothing can stop CES from being anything but entertaining. After all, who doesn’t want to find out what the future tech world holds for us?

After another day of presentations and keynote speeches, we’ve got another round-up of tech highlights to bring you. Let’s not hang around!

You’re probably thinking that this isn’t new? Although a lot of last year’s new tech revolved around Nvidia’s 3000 Series, that was for the standalone graphics cards. This year, it’s been announced that these incredible 3000 Series graphics cards will be making their way into gaming laptops.

This is very exciting news for the laptop gamers amongst us as it means they’re going to be getting a series performance boost. It’s been a whole 2 years since the last RTX 2080 laptop GPU came out.

AMD arrived on the scene with a bang, showcasing their new Ryzen 5000 Series mobile which looks set to challenge Intel. The new processors are based on the same Zen 3 architecture as the desktop Ryzen 5000 CPUs that launched at the end of 2020.

AMD has promised incredible performance thanks to its 7nm processor, while also offering longer battery life and the only 8-core x86 CPU for ultrathin laptops.

As part of Sony’s CES stream they announced a bunch of new release dates for upcoming ps5 titles and that stacked up like this:

With so many titles pushed back due to issues caused by the pandemic, these dates can only be roughly pencilled in our calendars for now, but at least we can now expect some of these titles sooner than we expected.

It’s been another great day at CES and it’ll be interesting to see what tops day 2’s announcements in the remaining days. Keep your finger on the pulse and check our Media Hub and social channels to stay up to date with CES 2021.