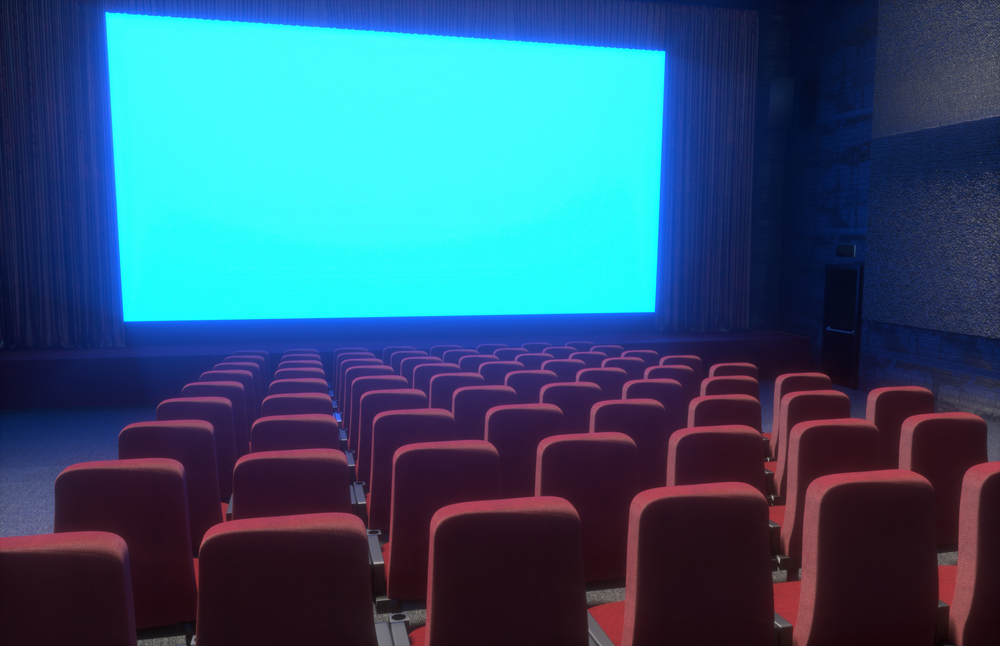 South Korea’s largest cinema chain, CGV, has launched an initiative to make use of cinema auditoriums left empty by the pandemic. After an advertising campaign, gamers are now renting out these movie venues across the country.

With many cinemas affected by coronavirus restrictions, meaning that they can only open with 50% capacity, and with far fewer movies being released to tempt cinemagoers, CGV came up with the idea of renting out its venues to gamers to bring in a new revenue stream, reports the BBC.

How much does it cost?

Before 6pm up to four people can hire a screen for two hours for around $90 (£65). This then rises to $135 in the evening. Users have to bring their own consoles, games and controllers with them.

And although that fails to recover the total lost revenue, it does at least bring in some income. The idea was the brainchild of CGV employee Seung Woo Han after he realised that films and video games share many similarities.

“When thinking about how to make use of empty cinema spaces, I noticed that games nowadays boast excellent graphics and well-structured stories just like movies,” he says. “Both have a storytelling aspect to them, so if someone can enjoy watching a film in the cinema, I thought they would also enjoy playing computer games in one.”

Since the new service launched at the beginning of this year, CGV cinema auditoriums have been booked more than 130 times, with numbers increasing daily as gamers see the opportunity to play on giant screens they would never normally have access to. While the majority of customers are said to be men in their 30s or 40s, couples and families have also taken part.
Korea’s CGV is not the only cinema chain now letting gamers book big screens, as US group Malco Theatres has been doing the same since November. The Memphis-based Malco chain allows up to 20 people to hire a screen at its 36 cinemas across Arkansas, Kentucky, Louisiana, Mississippi, Missouri and Tennessee.