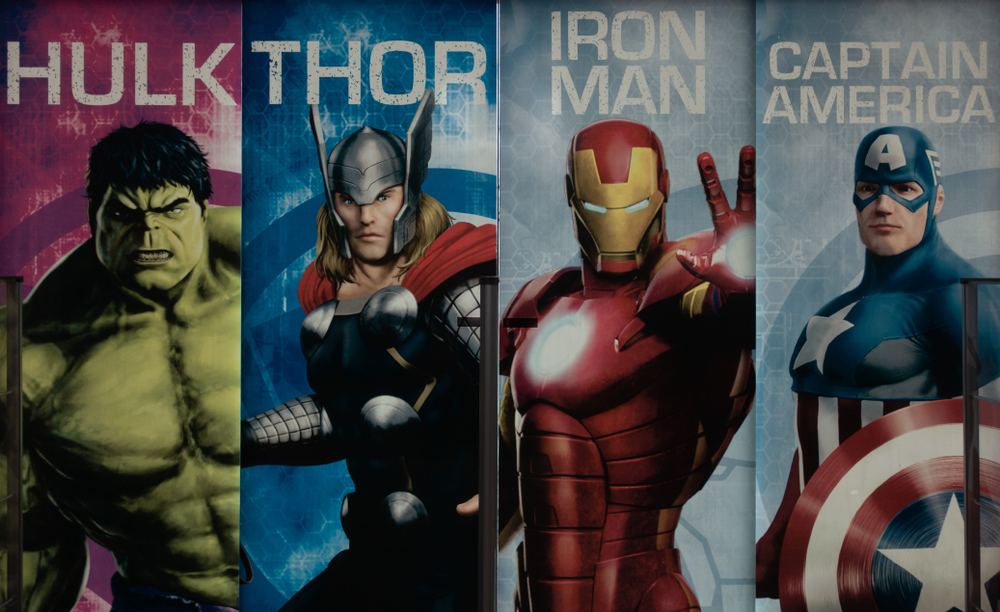 The pandemic has helped to change most people’s viewing habits and now a Netflix boss has predicted more films will be jointly released in cinemas and on streaming services in future.

Cinemas have traditionally enjoyed a period of screening exclusivity, known as the theatrical release window – which means that if you’re really keen to see the latest James bond movie or whatever, you’ll have to go to the cinema to see it – and spend your week’s wages on a tub of popcorn!
But the pandemic has pushed films to streaming services, with Warner Bros moving their 2021 catalogue online.

“We’ve been supporting [simultaneous] release for a long time, [and] maybe shorter theatrical windows. So I would say we’re enthusiastic to see a shift in enabling more and more of that”, said Peters, who is Netflix’s Chief Operating Officer.

“At the end of the day, it’s hard to buck that trend for too long, and I think that that’s eventually where things go.”

In response, Phil Clapp, chief executive of the UK Cinema Association, told BBC News there was “no evidence” that consumers have strong feelings either way on the existence of the theatrical window. “What we do know is that most would say that the very best place to see a film is a cinema theatre,” he said. “After almost a year of being confined to watching movies at home, audiences are hugely excited about the chance to once again enjoy the big screen experience.”

However, the Covid-19 pandemic continues to have a huge impact on the cinema industry, with theatres worldwide remaining largely closed for the past year.

Many blockbusters, including the latest James Bond instalment No Time To Die, Marvel’s Black Widow and Top Gun 2, are on hold.

In October, Cineworld announced the temporary closure of its UK cinemas, putting 5,500 jobs at risk. The firm blamed the delays to big-budget films. Danny Boyle, Steve McQueen and other leading British film-makers have since called on the UK government to offer financial support to Britain’s big cinema chains.

Exclusivity is the key

Clapp says the existence of a period of theatrical exclusivity is vital, especially when cinemas eventually reopen and Covid-19 restrictions lift, as it will “enable each film to realise significant value at the box office”.
“This in turn generates revenues for future productions in a way which would not be the case were those titles to be immediately released onto streaming platforms” he says. “It also gives each cinema operator the confidence to invest in further improving the cinema experience.”

This financial strain, coupled with rise of streaming services among viewers stuck at home, has escalated tensions between directors, movie theatres and production studios. Nolan said he feared studios would use its performance in some countries as an “excuse” when considering whether to release other films in cinemas. He said they should focus on “adapting” and “rebuilding our business”.

In December, AMC, owners of the Odeon cinemas in the US, entered “urgent talks” with Warner Bros after the film maker said all releases would be available to stream instantly in the US.

Chromebook Laptops Take A Bite Out of Apple
NFT sells for millions… But is it art?!
To Top