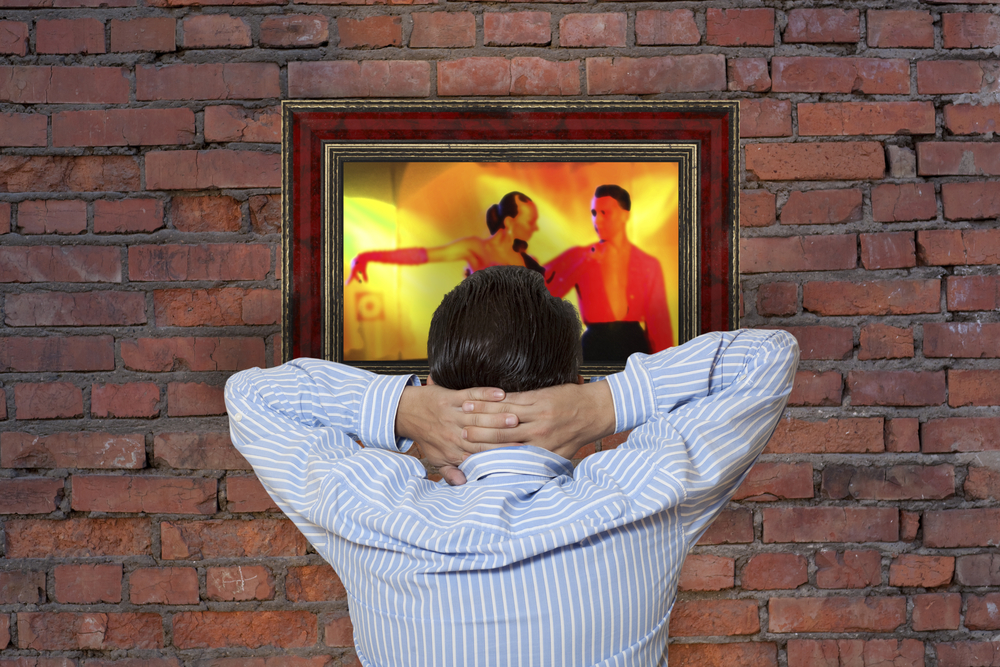 The concept of ‘ownership’ of something digital is quite interesting – and an area always open for great debate. As the music and film industries, most notably, have had to ask themselves during the last couple of decades – and as they have frequently struggled to find solutions to – how you can possibly ‘control’ something that is easily copied and distributed, even if you ‘own’ it?

The issue spreads into many other areas – pirated / unlicensed software, photography, written content and so on. It’s a digital copy anyway, not the original song or film, so do you own it anyway?

There is no one ‘quick fix’ answer to this incredibly complex question, but at the very least there can be clear ownership of (for instance) a song itself, and some potential management of rights. Whether pursuing transgressions of those rights in terms of digital copies is always viable – economically, morally or from a PR standpoint – is another issue entirely.
There is, of course (this is the modern internet after all) quite a twist in this long and twisted, sprawling saga of digital ownership… Brace yourself…

How much?! NFT likely to sell for many millions…

Interestingly, very recently Twitter co-founder Jack Dorsey has put up his first ever Tweet for sale. Incredible as it may seem, bids on it have reached in excess of $2.5million (£1.8m). The Tweet, when sold, will be sold as an NFT (a Non-Fungible Token). An NFT is a unique digital certificate stating who owns a digital property – a photograph, a video or any other form of online media. Fungible means exchangeable (so the token can be ‘moved around’ and applied to different things) – but Non-Fungible means that the token cannot be separated from the artwork to which it is attached.

NFTs use the blockchain, the same distributed database technology which is behind Bitcoin and other cryptocurrencies. The buyer of Dorsey’s Tweet will receive a certificate, digitally signed by him, in addition to the metadata of the original Tweet (which includes details such as the time the tweet was posted and its contents).

Of course, some of this information is publicly available anyway, and the Tweet itself will remain available on Twitter even after it is sold – so is there for all to see, whenever they wish to seek it out. Go figure.

NFTs: Who really owns what?

In effect, this raises another question as well as causing Inception-style logic-within-logic headaches. Does the buyer actually really ‘own’ the Tweet, and can anyone even own it? Or is this new mode of, and thinking around, ownership actually, and merely, all about some sort of perverse perception of ownership?

Certainly it would seem that the ‘rights’ to the Tweet would revert to the new owner on purchase, but realistically would (and could!) the new owner exert efforts to make financial gain from it by pursuing those others who have copied or reTweeted (or whatever)? The idea of financial gain seems to be predicated entirely on the notion that someone will come along at a later date and pay you more for the rights than you have paid yourself. So speculation, in other words – or potentially flipping for a profit, in more cynical words.

The Tweet in question, sent from Dorsey’s account on 21st March 2006, simply said “Just setting up my twttr” – and who really knew what was to follow for this new social media platform? Of course, fifteen years on Twitter has grown to be one of the biggest things in digital existence – and perhaps this does go some way to explaining the high price on bidding for Dorsey’s original Tweet.

However, Dorsey’s Tweet is not the only high profile digital entity to have commanded a high price for ‘ownership’ in recent times. In 2018 someone paid $38,000 (which equates to approximately £27,500) for a digital artwork of legendary cartoon anti-hero Homer Simpson combined with internet meme Pepe the Frog. Two years later the buyer sold it for a staggering $US320,000 (a cool £231,000).

For most people the ‘silly money’ being paid for NFT artwork is the latest example of an internet bubble that will eventually burst. Whether there can actually be any real emotional depth in owning a digital image is open to debate, but in most instances unlikely. Collecting these digital artworks will surely never rival the satisfaction of collecting physical artworks… and coming across them on the internet will never rival the thrill of seeing a Banksy appear somewhere unexpected.

A digital image is not tactile. You can’t hold it in your hands and feel its presence, like you could an antique book. You can’t easily or impressively display it in your home or other environment, like you would an artwork. So where does any pleasure in collecting digital artworks actually come from?

Is it just speculation, or being flash?

The current newsworthiness of the whole phenomenon – and the increasingly ridiculous amounts of money floating about – can possibly be explained at a psychological level which makes much more sense than the activity itself. Perhaps it’s all more to do with being able to afford to buy this stuff, however ridiculous the purchase may be, just to show that you are able to afford to buy this stuff? A bit of flash, in other words. Showing off? Or, as we mentioned earlier, perhaps it’s just a shrewd investment regardless of its merits? A speculative transaction on a fast-moving financial gravy train which will eventually de-rail?

Like a painting, these NFT digital certificates could increase in value but can a screenshot of an old tweet and a certificate really appreciate in value compared to a painting by, for example, Van Gogh? It’s difficult to imagine.

Either way, the whole thing highlights an incredibly important fact about the internet. In the digital realm, where work can endlessly be cut-and-pasted, copied, reproduced – and in many instances, totally pirated – hardly anybody actually pays for the original. Or, actually, even considers that there is someone somewhere who has put time, effort and accumulated learning, talent and skill into creating something. At least there are some out there who are working to ensure that the originators of art (in whatever form that art takes) get their fair share.

The digital age may have made everything that much more accessible – but has it also in some way devalued everything? This current NFT boom seems to suggest otherwise. But how long can it last? And – as ever – the burning question is: But is it art?!

Check Ebuyer’s broad range of top tech. All of it much less expensive than buying an NFT Tweet!