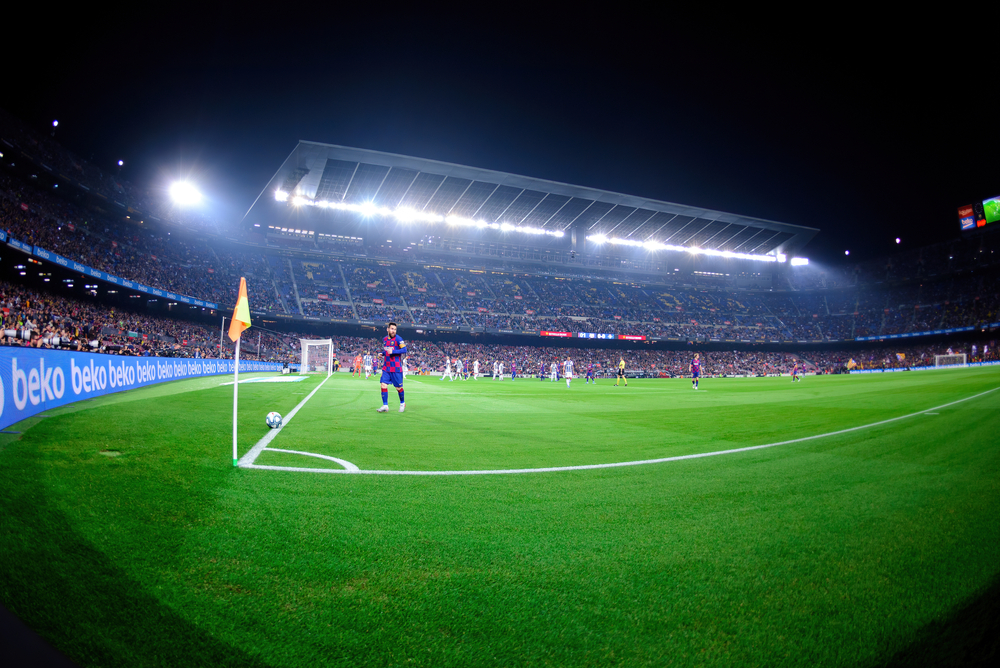 It was all very exciting while it lasted, wasn’t it? The European Super League was the talk of the football world for a few days recently, before the clubs involved started abandoning the proposal like rats from a sinking ship.

Football is, they say, now back in the hands of the ‘working man’ – the working man who can afford £47 for the cheapest ticket at Chelsea and £4.30 for a pie at Spurs!*

The ESL was a big flop, and in the tech world there have been similar disasters. But, to be fair, most of them lasted a little bit longer than a mere two days! In celebration, let’s take a look at the top tech flops…

Launched in 1985 The Sinclair C5 was a small one-person battery-powered electric car, technically an ‘electrically assisted pedal cycle.’ It was the culmination of computer pioneer Sir Clive Sinclair’s long-running interest in electric vehicles.
The C5 became known as “one of the great marketing bombs of post-war British industry” and a notorious example of failure. A bit like Jose Mourinho’s time at Spurs?!

Despite millions of 3D-ready TV sets sold around the world, in 2013 the BBC ditched the idea to broadcast in that medium due to ‘lack of interest’. Makers said that viewers would experience viewing in a different dimension. If we wanted to view things differently, we’ve got Piers Morgan!

We all thought we’d be travelling to the shops on Hoverboards by now, didn’t we? Well, apparently it turned out that Back To The Future 2, where they first appeared, is not actually real – it’s just a movie. And they made it all up. Damn.

It was going to be either VHS or Betamax video which won the battle to sit underneath your telly. Even though critics said the quality of Betamax was better, VHS was the victor. So Betamax was cast into the bin and into the file marked ‘losers’. The quality of Betamax may have been good, but unfortunately, Betamax top-loaders weighed 3.5 tonnes and cost £1 million each, and were responsible for severing 786 fingers per year. Or something like that.

Launched in 2014 Microsoft Band was a smart band with smartwatch and activity tracker / fitness tracker features, created and developed by Microsoft. It incorporated fitness tracking and health-oriented capabilities and integrated with Windows Phone, iOS, and Android smartphones through a Bluetooth connection. It ceased in 2016

Microsoft’s wearable fitness tracker had lots of technical flaws. The only good thing was that the design was so awkward, users burned over 2000 calories tried to put the flipping thing on!

Apple forced U2’s new album on every one of their half-a-billion iTunes customers, whether they wanted it or not, by automatically downloading it to every account. Many stars said it de-valued music, customers were angry that they weren’t asked. It was a right old carry on, and it ended with apologies. A complete disaster. It turned out that the album was actually really good, in Bono’s opinion, but it was more-or-less too late to save the day. The moral of the story? If you want to listen to old dinosaurs, visit the Natural History Museum!

Music artist Neil Young founded Pono (pronounced ‘Pono’!), which was designed so that users could hear music as it was intended. A few million quid was raised, it was launched with a large fanfare… and two years later it was ‘gono’… Launched at the wrong time, as streaming was happening, no one wanted to buy a Pono machine. The only good thing was that Pono took-up all Neil’s time for two years, so we didn’t have to listen to any new ‘music’ from him!

The Fire Phone is a 3D-enabled smartphone developed by Amazon and manufactured by Foxconn. It was launched in June 2014 and marked Amazon’s first foray into the smartphone market. It ceased production in 2015. Was it rubbish? Well, let’s just say that it didn’t look out of place in a skip. You’ve probably never heard of it – ‘cos the Amazon PR squad dialled down the disaster. See what we did there?!

*Prices from the BBC’s annual Price of Football research.

What is a 240Hz monitor and why you need one…
Guest Blog #1: Comedian/Actor/TV Presenter Mike McClean talks tech!
To Top