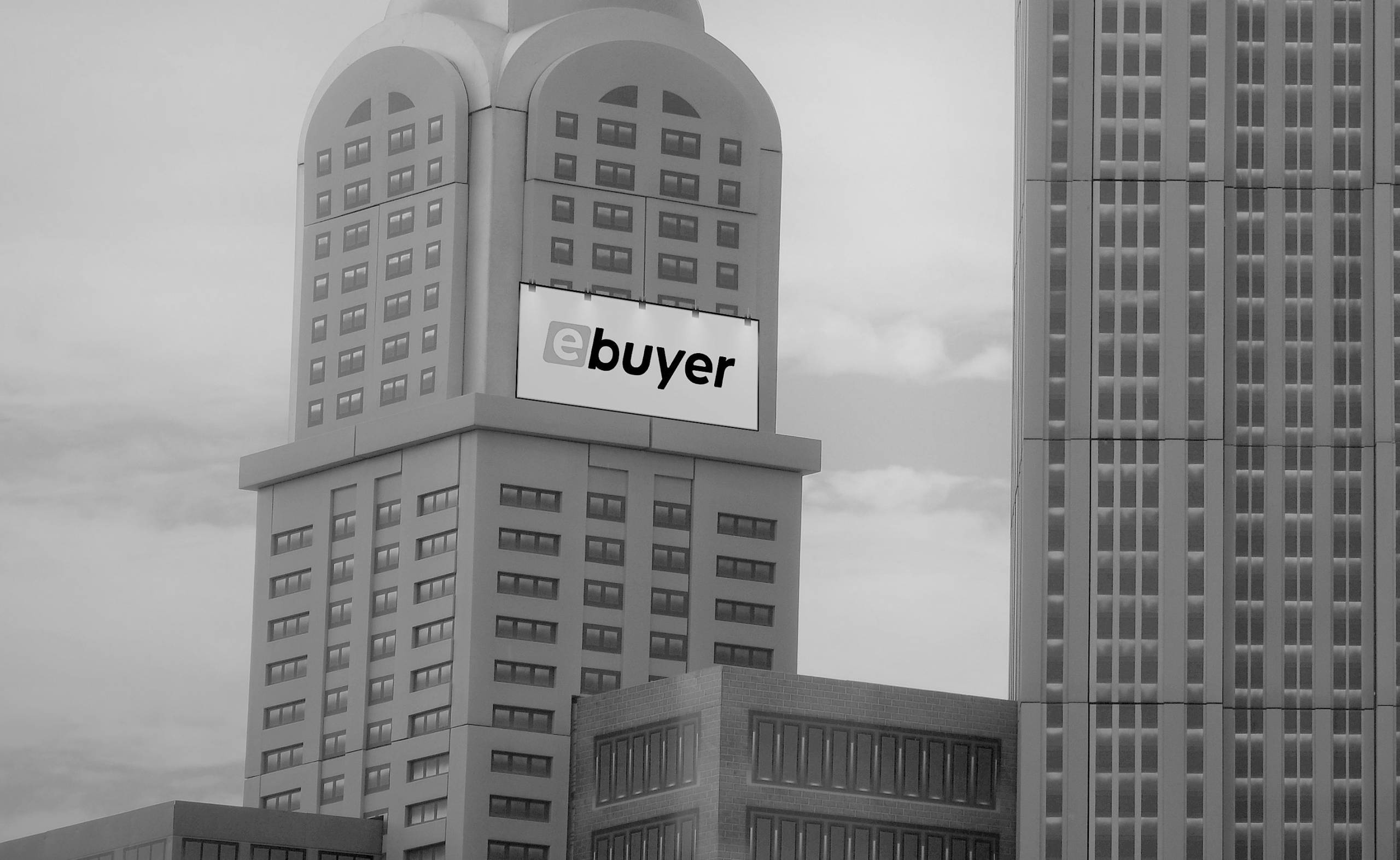 News has broken that, in the future, there might be product placements digitally inserted into classic TV and movies…

We all know about that hilarious gaffe by the makers of Game Of Thrones a couple of years ago, right? Some of us may even have been lucky enough to see it ‘live’, in the brief time it was available… In a scene during the final season of the dramatic dragons ‘n’ boobs ‘n’ magic ‘n’ swords epic, a carboard coffee cup from a leading takeaway could be spotted on a banquet table.

Mother of all anachronisms! Obviously, a cast member had soothed the rigorous shooting schedule with a brew in between takes and simply forgotten to remove the cup from shot. Within hours the episode in question had been replaced on the iconic show’s parent streaming site with a digitally altered scene which had ‘painted over’ the cup with something a bit more in keeping with the roughly medieval setting…

But it was too late. The internet was in a proper full-fat froth already. Arguably, the coffee cup was the beginning of the end for the show’s (up ‘til then) incredible reputation or, at least, foreshadowed a careless and disappointing ending. A couple of episodes later a rogue plastic water bottle in a scene did nothing to help, either!

But the coffee cup incident was something like commercial gold-dust for the coffee house in question. It was, basically, free advertising on a massive social media / word of mouth scale. The kind of advertising money can’t buy.

Product placement: Changing the past

This is way more than just ‘extremely focused CGI‘. There is a sinister end of the curve of video manipulation, which was quite dramatically explored in the BBC drama The Capture last year, and that whole moral / legal area is worth a lot of thought – but it’s not something we’re going to go into in this blog.

Somewhere much near the less dystopian end of the realisation that all imagery and video footage can be almost imperceptibly digitally manipulated is the news that product placements may soon be ‘retro-fitted’ to classic movies and TV series. Okay, so none of us particularly like looking for a specific product online only to then be bombarded with ads for similar products through our emails or on our social media channels… and there’s a school of thought that says product placement is similarly invasive. But, from a purely technological point of view, it’s an extremely interesting development.

Basically, you could be watching Orson Welles in the classic Citizen Kane and there’ll be a Razer laptop there on a desk in one of the newsroom scenes instead of a typewriter! Or you’ll be watching Breakfast At Tiffany’s and Audrey Hepburn will be glammed up and have an iPhone in hand rather than a cocktail!

Or perhaps you’re watching that documentary about the moon landing and, just as Armstrong and Aldrin step down for mankind’s first moments on the lunar surface, you spot a branch of a famous takeaway food chain in the distance… Or King Kong is making his way to the top of the Empire State Building and you notice a very familiar favourite tech retailer’s HQ in the background!

These are, of course, vaguely ridiculous examples of how product placement could be applied – but they’re still valid. The point is that the tech could easily be utilised in this way!

One of the firms to have developed the ability to retro-fit what is basically ‘subtle advertising’ (and occasionally not so subtle) is UK-based advertising agency Mirriad. The company’s tech is currently used by a Chinese streaming website. One American sitcom has already test-run the technology to position products into its show, post-production.

Mirriad’s CEO Stephan Beringer says that he expects such digital product placement to become much more widespread in the near future. Mirria developed the process following years of generating special effects for the film industry. The technology can intelligently ‘read’ an image and understand a massive amount of data about it: The depth, the motion, the fabric, the behaviour of light, and so on. “So you can introduce new images that basically the human eye does not realise have been inserted after the fact,” says Beringer.

Product placement is a massive industry already, and it increased 15% in value globally during 2019. As so much more content is consumed through TV streaming services and online, and with providers such as Netflix and Amazon Prime not carrying commercial breaks in their programming, the product placement industry can only grow. But is it a new development? Of course not – even in only moderately recent cinema and TV history you only have to think of James Bond ordering not just ‘a vermouth’ but a Martini.

A few paragraphs ago we mentioned the targeted advertising that seems to ‘follow you around’ the internet. Similarly, the capability for product placement in movies and TV is also progressing rapidly. There are firms which have developed the technology to be responsive to individual viewers, and adjust the product placement depending on who is watching the show or film and target them accordingly.

Again, there are serious moral questions arising from all of this. No-one really wants to be ‘creeped out’ by their devices or ‘sold to’ all of the time. But, from a purely ‘advances in tech’ perspective, the future is as stunning and exciting as that new pair of trainers Ben Kingsley wore in the showing of Gandhi we watched last night! See what we did there?

Of course, whichever way this new tech pans out – and however the product placement thing works in the future – there’s always the need to invest in the tech of now to watch things on. Check out Ebuyer’s range of televisions here. Happy viewing!