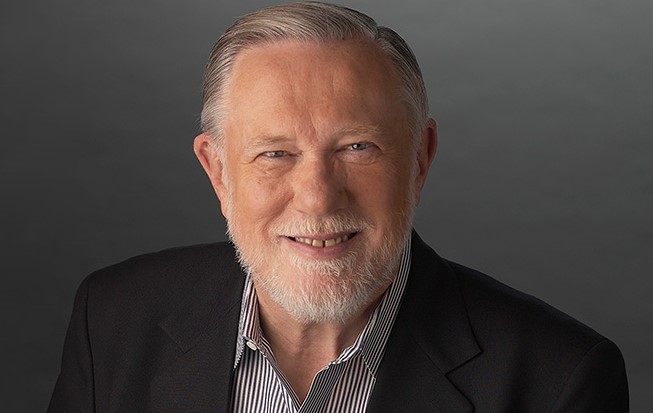 The PDF has always been incredibly useful and time-saving. In fact, it has been such an integral part of document management during the computer age that it’s difficult to actually remember a time without it.

Basically, the PDF is a file format and file extension which allows users to capture and maintain the native appearance of a document, and transport that file from device to device (through email or memory sticks etc). The PDF was developed by Charles Geshcke, the co-founder of software giant Adobe – and, sadly, he has recently died.

By the time of his demise at the age of 81, Geschke had been able to see his company Adobe blossom into digital ubiquity across the planet. Geschke and his colleague John Warnock set up Adobe back in 1982, and the PDF software was just one of their benchmark innovations. Other revolutionary softwares developed by Adobe and still in global use today include Acrobat, Illustrator, Premiere Pro and Photoshop.

In an email to Adobe employees, the company’s current CEO Shantanu Narayen wrote “This is a huge loss for the entire Adobe community and the technology industry, for whom he has been a guide and a hero for decades.”

In 2009, Geschke and Warnock were granted the honour of being awarded America’s prestigious National Medal Of Technology by President Barack Obama. Nan Geschke, Charles’s wife, told Mercury News: “Charles was really a very humble man. He was proud of his success but he was very circumspect about how much he had to do with that.”

It’s easy to forget that the devices we use today – and everything we use on them – were once just an idea in somebody’s head. You could say, in a way, that people like Geschke were the unwitting architects of the modern world. We salute you, sir!