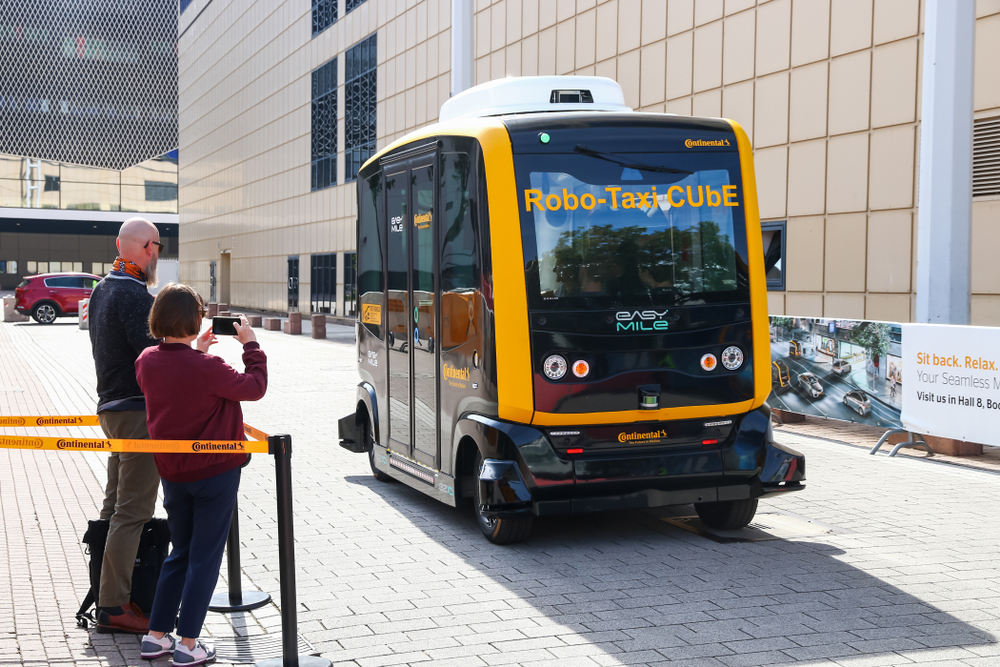 Cruise, the autonomous vehicle company backed by General Motors and Honda, will launch its first international robotaxi service in Dubai in 2023. The news was announced by Dubai’s crown prince, Hamdan bin Mohammed. Is the future really here? This is the stuff we usually see in Sci-Fi movies…

As part of the ride-hailing service, Cruise will use its fully autonomous Origin vehicles, which it first unveiled in 2019. The company does not plan to utilise its Chevy Bolt electric vehicles that it currently uses as part of its test fleet in San Francisco.

The Origin is designed to be a shared vehicle, and when it goes into production, it won’t have any controls typically associated with human driving, like a steering wheel or pedals. What?? We guess this means it can’t be stolen then? Cruise said the goal is to scale up to at least 4,000 pollution-free vehicles in Dubai by the year 2030.

San Francisco is the aim

Cruise still intends for San Francisco to be its first market for its commercial driverless robotaxi service. The company had planned to launch a commercial service in its hometown in 2019 but failed to do so and has yet to announce a new date.

The Cruise Origin will go into production at GM’s Detroit-Hamtramck plant starting in 2022. In light of the COVID-19 pandemic’s negative effect on shared ride-hailing, Cruise recently unveiled a new set of safety protocols intended to keep people socially distant during trips and the vehicle sanitized between fares.

Cruise is among the best capitalised autonomous vehicle companies in the world. Over the last three years, the company has raised around £6 billion from a number of investors including SoftBank, Honda, GM, T. Rowe Price Group, and Microsoft. Cruise is currently valued at around £17 billion.
We’re guessing that it will save people a fortune, as they won’t have to tip the driver!

Ebuyer doesn’t sell Robotaxis, but it does sell amazing tech, such as our huge range of laptops…

What is the NVIDIA Shield and what does it do?
To Top