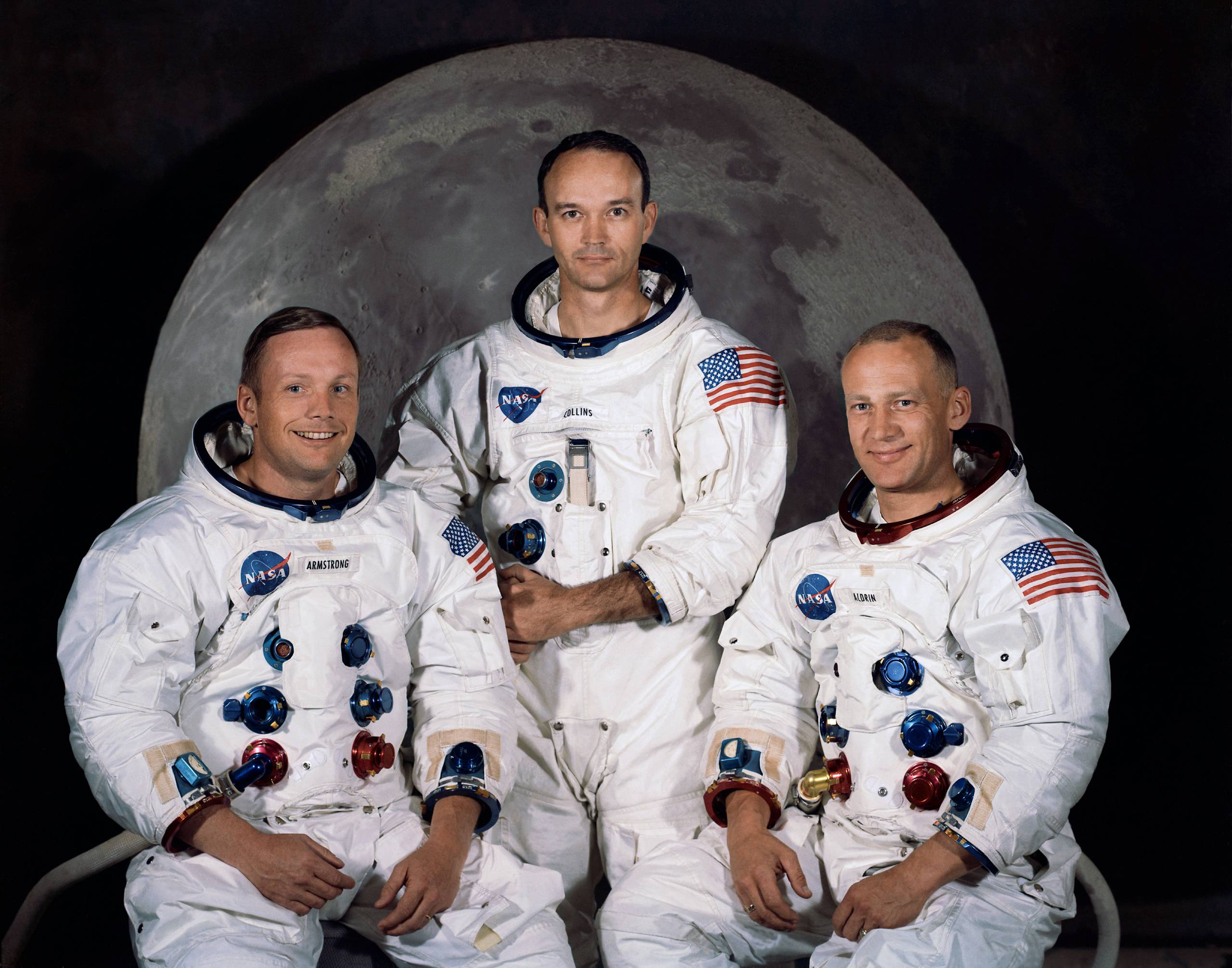 The space traveller infamously remained on the command module orbiting the moon while colleagues Armstrong and Aldrin took historic small steps and a giant leap on the lunar surface, in July 1969. For his unique role in this historic mission he was sometimes dubbed ‘the loneliest man in history’.

These days, perhaps the finest way to experience the excitement of the first moon landing and see Collins and his colleagues in action is to watch the 4K film Apollo 11.

Steve Jurczyk, Acting Administrator for the iconic Space Agency, noted: “Michael remained a tireless promoter of space exploration, feeling it was not a choice but an imperative. He was intensely thoughtful about his experience in orbit around the moon – and there is no doubt he inspired a new generation of scientists, engineers, test pilots, and astronauts.”

Following his death from cancer, the Collins family released a statement. In it they said: “Please join us in fondly and joyfully remembering Michael’s sharp wit, his quiet sense of purpose, and his wise perspective – gained from looking back at Earth from the vantage of space and gazing across calm waters from the deck of his fishing boat.”

As regular readers of this blog will know, here at Ebuyer we’re most definitely space fans and we occasionally blog about NASA-related events or general space travel developments.

We love the idea of mankind pushing itself to its limits to stretch out into the universe. That spirit of exploration has been a driving force in the development of some of today’s consumer technology.

We salute you, Michael Collins. RIP.