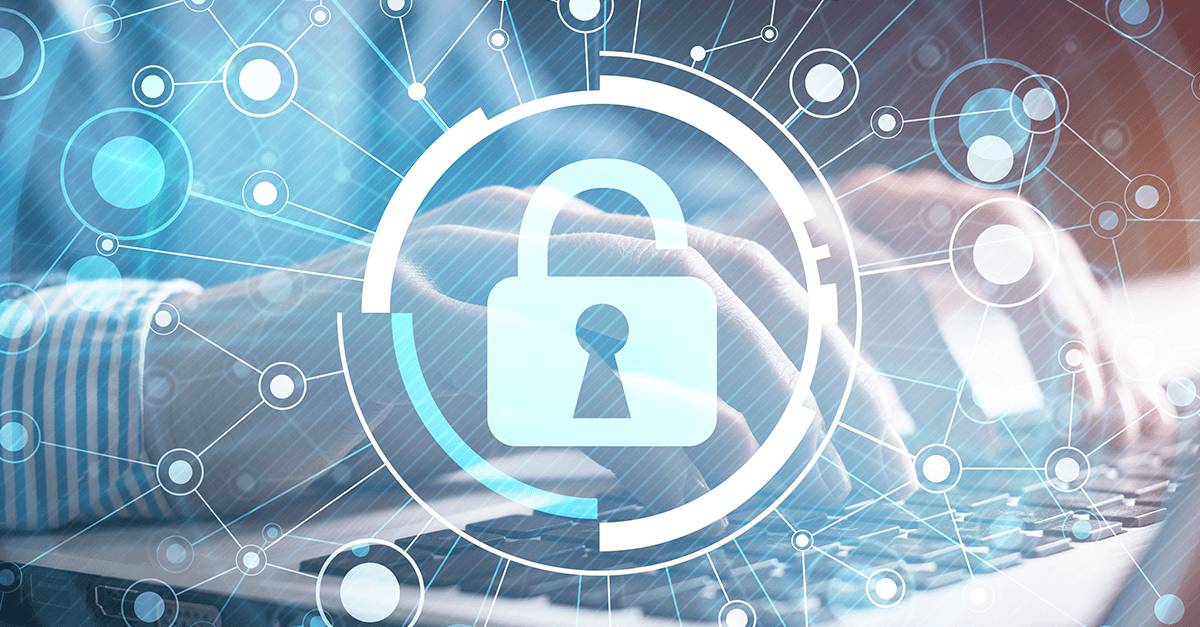 For companies of all sizes – from solopreneurs to enterprise organisations – encrypted USBs and SSDs present an easy to implement solution to securing data on office computers, and for portable storage. Password protected and encrypted data ensures only authorised users can access information. Even if a USB is misplaced, the data on the device is safe.

With remote working now commonplace, the necessity for data control is more and more apparent. As workers split their professional time between two or more locations, transporting information around in a secure manner is more important than ever. Loss or theft of data can result in financial losses not to mention harm to reputation and time spent mitigating the resultant fallout.

The functionality of encrypted drives isn’t limited to storage and transportation of sensitive data. Encrypted USBs provide an additional security layer for office PCs and desktops used by remote staff working from home.

There are so many different USB drives on the market but one of the leading brands in this field is Kingston Technology, a company with a well-deserved reputation for reliability and innovation.

Take the DataTraveler 2000, for example. The DataTraveler 2000 is an encrypted USB drive which has an alphanumeric keypad so that you can lock the drive with a word or number combination (PIN protection). With hardware-based full-disk AES 256-bit data encryption in XTS mode, encryption is performed on the drive and no trace of the PIN is left on the system. The drive is FIPS 140-2 level 3 certified, to meet a frequently requested corporate IT requirement.

Our third recommendation is the DT Locker+, which offers cloud back-up as an optional feature. Users can choose to automatically back up their data from the DataTraveler Locker+ to Google Drive, Microsoft’s OneDrive, Amazon Cloud Drive, Dropbox or Box – so if the drive is lost or stolen, their data is still stored in a safe place. The DT Locker+ has speeds of 30MB/s read and 10MB/s write so is between two and three times faster than the previous generation – so you can secure and access your files much faster.

Kingston’s Encrypted USBs are available in multiple capacities, including sizes ranging from 8GB to 32GB, 64GB and more – and even up to 128GB. Kingston’s USBs are a very popular choice, and many options are available through Ebuyer.

It’s beneficial for businesses to use encrypted Solid-State Drives (SSD) wherever possible. The ultimate version is a self-encrypting SSD (otherwise known as an SED). This is an efficient way to protect a company from data breaches, so ultimately they can assist with reducing costs.

Within the EU, organisations can be fined up to €20 Million (or 4% of their annual global turnover-  whichever is greater), for serious data breaches. Part of the GDPR legislation specifically address the processing of data – and ensuring it is always encrypted can be extremely useful in bridging the gap between breach and compliance.

Kingston’s self-encrypting Solid-State Drives (SEDs) work by automatically implementing a protective key. As information is written to the drive, the key encrypts it – and as you read it back it’s decrypted using the same key. As a result, the data on a Kingston SED is particularly secure because all of the encryption and decryption happens within the drive itself and not within a process in the computer’s memory or CPU.

If your system already contains an SSD drive, that’s great – but it’s possible that it’s not encrypted. You can upgrade to a Kingston SED (an encrypted SSD) for not much more in price than you’d pay for a standard SSD. The encryption is always there, but to make use of it you would require a TCG Opal compliant ISV (Independent Software Vendor) like Winmagic, McAfee or Sophos or eDrive (BitLocker HW Encryption).

Three drives from Kingston stand out:

The Kingston KC 600 is a full-capacity SSD designed for great performance and optimised to provide incredible boot, loading and transfer times. It comes in a 2.5″ form factor and it supports a full security suite including AES 256-bit hardware encryption, TCG Opal and eDrive. With read / write speeds of up to 550/520MB/s1 you can efficiently store and protect your data.

The Kingston Data Center DC1000B (SEDC1000BM8/480G) NVMe is a high-performance M.2 (2280) NVMe PCIe SSD which uses the latest Gen 3.0 x 4 PCIe interface with 64-layer 3D TLC NAND. This one is ideally suited for use as an internal boot drive for high-volume rack-mount servers, as well as for use in purpose-built systems which require a high-performance M.2 SSD that includes on-board power loss protection (PLP).

Encrypted SSDs are available in multiple capacities, with many options on offer through Ebuyer. Check them out here.