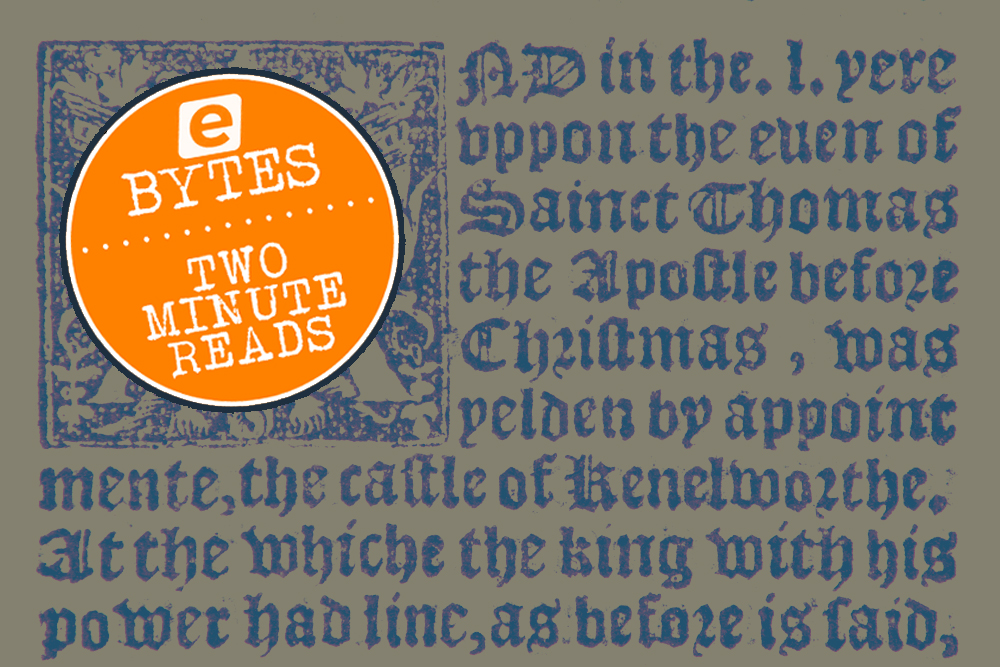 The internet has got to be one of the greatest tech inventions of all time, hasn’t it? The way it has affected the world, and the development of mankind, is something that future generations will look back on and see as an amazing turning point in the evolution of the human race.

The net has not just changed the way we shop or view the daft things that cats do, you know! It’s altered the way we interact as a species, and even the way we think and feel. But it’s been a long old road getting to this point – and if it weren’t for some of the other amazing inventions and brilliant tech over the course of man’s time on Earth then things wouldn’t be as they are.

So, in our view these are a handful of the most important inventions ever (aside from the internet).

Shop for computers at Ebuyer

Shop for your smart home at Ebuyer

So those are the things we think are the most important inventions ever. In all honesty we could have cracked off another handful too – think about tech in the world of medicine and how some of the machines and processes developed there have changed human life.

Anyway, let us know in the comments what you consider to be mankind’s greatest invention. In the meantime, check out some pretty brilliant tech at the Ebuyer website! No Gutenberg press available, but we do have printers! And much more!