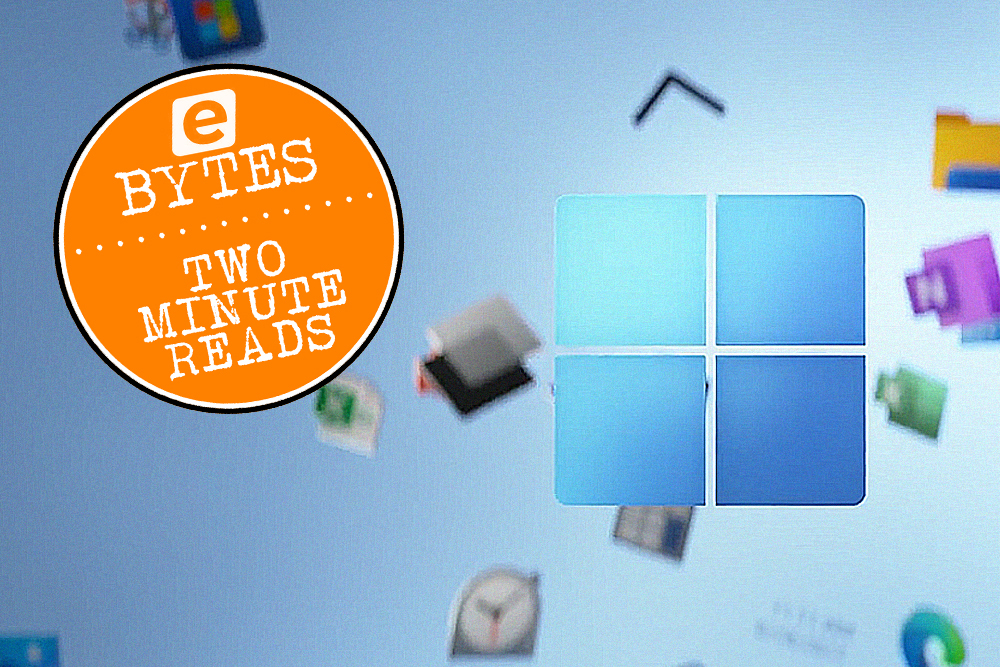 At a live-streamed virtual event tech giant Microsoft introduced the new iteration of its iconic Windows operating system. Windows 11 was described by chief executive Satya Nadella as “a major milestone in the history of Windows”. Windows 10 will be retired in 2025.

But what is different about Windows 11? According to the early reports, the new software will allow Android apps to run on a Windows desktop. Users will also be able to configure multiple desktops for work, home, and gaming, like on a Mac. There will also be smaller and faster security updates which will happen in the background.

Windows 11 will also feature more integration with Microsoft Teams, the communications platform which has seen an upsurge in use during the pandemic. Also preinstalled will be the Xbox Game Pass, the subscription service which offers access to hundreds of games.

Shop for PCs and laptops at Ebuyer

The new operating system will be available as a free update to existing Windows 10 users – and there are approximately 1.3 billion devices running Windows 10 at present. However, some of those devices will not have the right specifications to run Windows 11. These requirements include a minimum of 64 gigabytes of storage and 4 gigabytes of RAM. A preview version will be released for app developers next week.