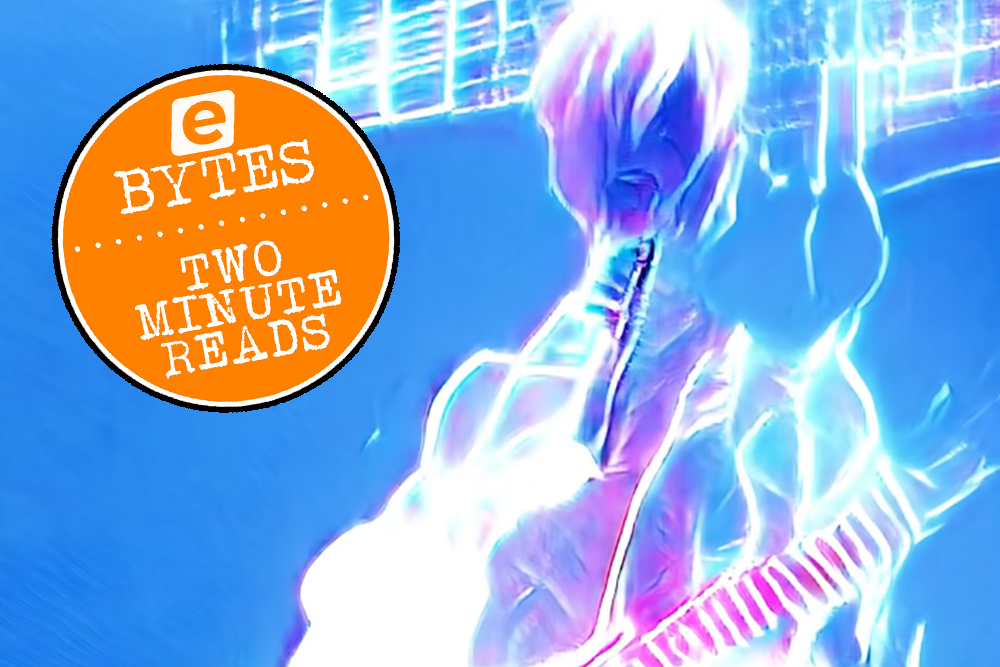 Duran Duran was one of the biggest bands of the 1980s, known for striking videos and lifestyle art-pop (most notably the iconic 1982 album Rio). Though the same heady heights have never quite been achieved since, the band has long resisted the temptation to slide into being a nostalgia act, resting on the laurels of number one albums and radio-staple singles.

Duran Duran has never stopped making new records and often tried to do something interesting with the accompanying promo videos. The latest – for new single Invisible – may well be the most adventurous and impressive of the lot. It was created entirely by AI.

“I think we’ve always viewed technology as something that we can use that can really help us. We’re not intimidated by it,” frontman Simon Le Bon told ITV news. Bandmate Nick Rhodes added: “I think it’s super exciting technology and we’re sort of the space race generation – so anything new and technologically advanced is appealing.”

For the creation of Invisible (which is taken from Duran Duran’s forthcoming album Future Past, out in October), the AI computer Huxley – a cloud-based ‘dreamer’ – was given lyrics, pictures, music, videos and other information from the band’s forty years in the business. The resulting promo video was created entirely by Huxley and, in the band’s words, was “completely untouched by human hands”.

Powered by cutting-edge technology and sophisticated algorithms designed to replicate the nuances of the human brain, Huxley created the video using random images it ‘dreamed up’. The results are particularly striking, if not always coherent – but this is one of the earliest examples of completely AI art and is, in fact, described by Duran Duran as “the very first collaboration between artists in different planes of existence”…

Who knows what the future will hold. For the Durannies it’ll be another UK Top Ten album, one would assume… But for Huxley?